It’s the penultimate episode, so sh*t is going down.

Rick is done playing by Alexandria rules. Half this episode is filler, and the other half is the “Rick vs. Alexandria” conflict coming to a head. Ever since arriving in Alexandria, we’ve wondered whose way is more relevant in the post-zombie apocalypse world, Rick or Deanna’s? Deanna has managed to create a reasonably safe and secure society where people live in cooperation, but Rick isn’t wrong in that they don’t know what they’re doing outside the walls. We saw that last week when the supply raid went so wrong. The walls of Alexandria have allowed idiots like Nicholas to survive, while also protecting monsters like Jessie’s abusive husband, Pete.

Nicholas’s cowardice and the truth of the failed raid that resulted in Aidan’s death may or may not come out—certainly he sold Deanna a different version of events than Glenn relayed to Rick—but it turns out that pretty much everyone in Alexandria knew that Pete was abusing his family. Because he’s the doctor, Deanna is willing to let it slide. But Rick isn’t. Maybe that’s the remnants of the lawman he used to be, maybe it’s his jonesing for Jessie himself, or maybe it’s just that he doesn’t believe society is worth saving if you also save people like Pete. And maybe he has a point. What moral high ground does Deanna really have when she’s willing to risk that Pete may one day murder his family? The situation is so bad that Sam has to lock himself in a closet and not come out till morning to protect himself from his own father. Is a civilization that would protect that man worth it?

Michonne seems to think so, as she knocks out Rick during his, “We’re right, you’re wrong” speech. The question of whether or not the (relative) safety of Alexandria would make Rick & Co. soft has defined the second half of this season, and it seems to have gotten to Michonne. She’s hung up her sword, and when she and Rosita go outside the walls to find Sasha, she comments that it already “feels different”. Even just a few days—seriously, they can’t have been inside Alexandria for more than a week—of being able to let her guard down has weakened her, in some respects. Rick, Carol, Sasha, Daryl, Glenn, and Abraham Ford haven’t slotted neatly into the assigned roles that Deanna doled out. The question this episode asks is: Is it because they’ve become bad people, or is it because they can no longer dream of a world like the one that was?

Every attempt at settlement we’ve seen so far has been an effort to recreate society as it existed BEFORE zombies. Rick is crazypants at the end of the episode following a bloody confrontation with Pete, and ranting like a lunatic is not helping him make his case, but he has a point—life can’t be like it was. We’ve seen this play out time and again. Enid, Carl’s would-be goth girlfriend, puts it best: “It’s their world [the zombies], we’re just living in it.” The rules are fundamentally different. Deanna said when Rick first arrived that she has exiled people, and that’s as good as a death sentence. Is Rick wanting to kill Pete really any different? It’s just a more immediate, and in some ways more honest, solution to a problem.

Next week is the ninety-minute finale, and I wish this show had the balls to actually exile Rick and see what happens. Is he really the leader everyone thinks he is—remember, after knowing him for like, three days Abraham Ford was all, “The future needs you”—or has he gone too far down the road of inhumanity? Unfortunately, I don’t trust The Walking Dead to try it without Rick for long. There’s still the mystery of the W-zombies. Daryl and Aaron run across some, so there’s definitely someone out there posing a threat. I have a feeling they’ll kick Rick out of Alexandria only to beg him to come back when he’s proven right, that they can’t just sit inside their walls and play at towns.

Status Check:
Rick – In solitary confinement.
Sasha – Working out her rage via sniper therapy.
Carl – You know you wanna kiss the girl.
Michonne –Whose side are you on?!
Deanna – What kind of society do you want to run?

Zombie kill of the week: Let’s go with Sasha and her ace shooting throughout the episode. 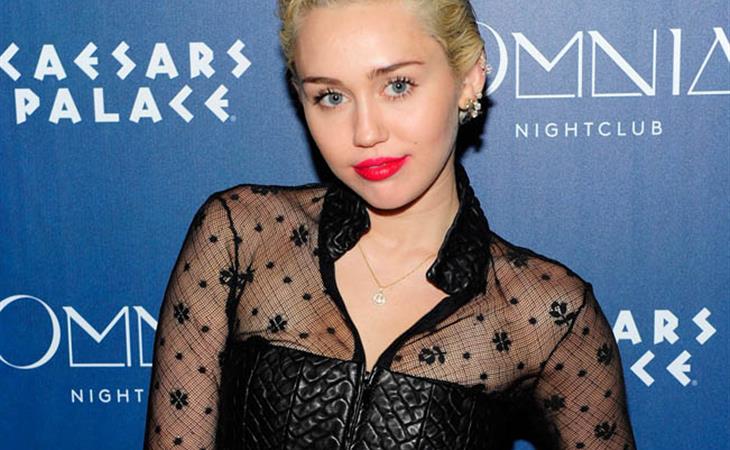 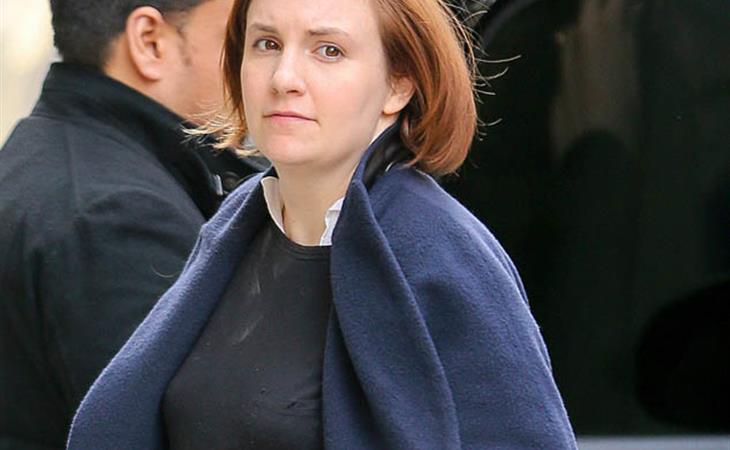 I Am Going To Be In Love With You Soon