We leave Beth, Carol, and the hospital of doom in Atlanta in order to check on Glenn, Maggie, Abraham Ford, and the others who left for Washington, DC. We start with an effective group-bonding scene in which we learn that Eugene is still holding to his “classified” information on the off chance that there might be like, official hearings or something someday. Also he likes his mullet because his old boss told him it makes him look like “a fun guy”. That’s great because Eugene is a total bummer, really, and also seems to be suggesting that his big plan to save the world involves missiles.

AND THEN THE BUS CRASHES BECAUSE NO ONE IS EVER LEAVING GEORGIA.

This episode we get to find out about Abraham’s past through a series of flashbacks. We see him protecting his family in a supermarket, curb-stomping a fellow survivor. They’re already on the run, so this isn’t day one of the zombie apocalypse, but his family is blatantly terrified by him, and the fact that he’s just killed a guy, so it’s not progressed far enough that they really understand what it takes to survive, either.

The current timeline in the episode is concerned with Abraham getting his troupe down the road to DC. The church bus crashes because cars on this show invariably crash, but we learn that Eugene actually sabotaged the bus himself. His logic is a little convoluted, but he thinks that the closer they get to fulfilling his “mission”, the less the group will need him and be likely to protect him. Tara is like, “that’s bullsh*t, we’re all in this together,” but where Eugene has previously put off mildly concerning vibes, he’s now emitting full-blown red light alerts.

There’s a cool escape sequence involving a fire truck and its water hose—the longer this show goes on, the more you can feel the SFX guys trying to out-do one another with zombie kills—but the key part of the current timeline is that 1) Eugene is troubling (not least because he watches Abraham and Rosita having sex), and 2) Abraham is losing it. He has a seeping wound on his hand from the fight at the church, and his mental state seems to be in the same kind of slow bleed. He’s barely holding it together, and only the thought of getting to DC so that Eugene can save the world is keeping him going.

Which is problematic because Eugene is full of sh*t. There is no plan, no Hail Mary—he’s not even a scientist. He was just lying to get people to protect him, because he knew that though he is smart, he’s also not the best equipped to deal with survival. So he tricked people into taking care of him, including Abraham. The final flashback shows that, scared of him, Abraham’s family fled and ended up being eaten by zombies. Just moments from taking his own life, it’s Eugene’s pleas for help and the promise of a mission that pulls Abraham back. Eugene’s revelation isn’t just shocking to Abraham, it’s a devastating blow to everything he’s built his post-apocalyptic life on. He’s lost everything.

Next week we’re flipping back to Carol and Daryl searching for Beth, so it’ll be a bit before we find out what’s next for Abraham and the others. Presumably, Glenn will get them going back toward Rick & Co. Let’s just hope that in his grief, Abraham doesn’t go through a farmer phase like Rick did. I can deal with Abraham rage-punching Eugene to death. I can’t deal with another f*cking farming phase.

Status Check:
Officer Rick – N/A
Abraham Ford – Stressed and depressed.
Eugene – Dead?
Glenn & Maggie – They are so going back to Rick.
Rosita – The prettiest person in the apocalypse.

Zombie kill of the week: Eugene with a fire hose to the head. 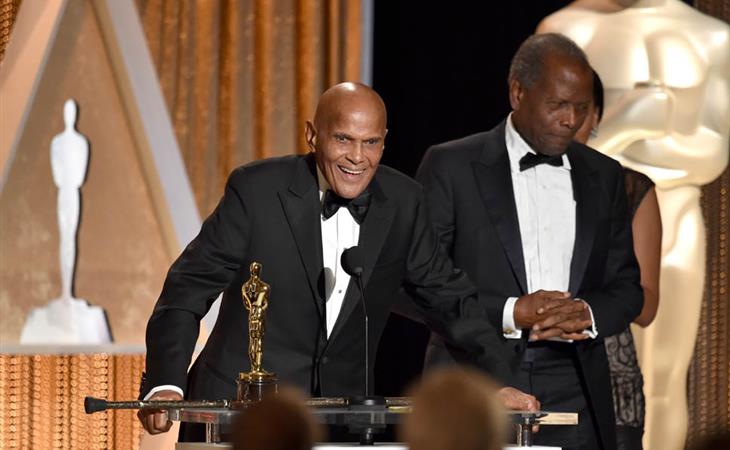 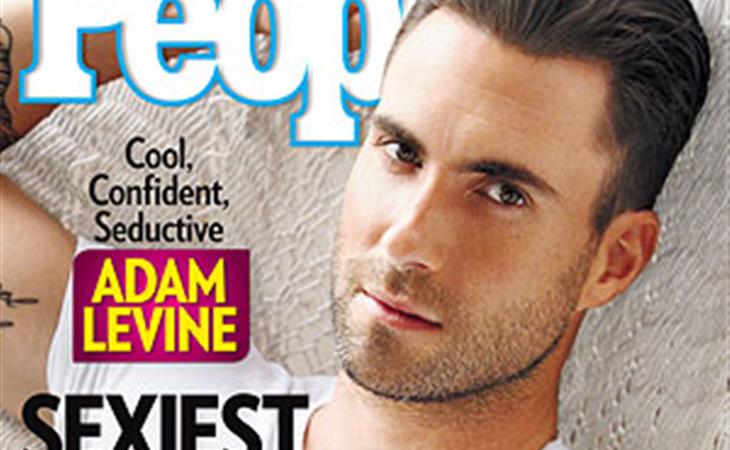