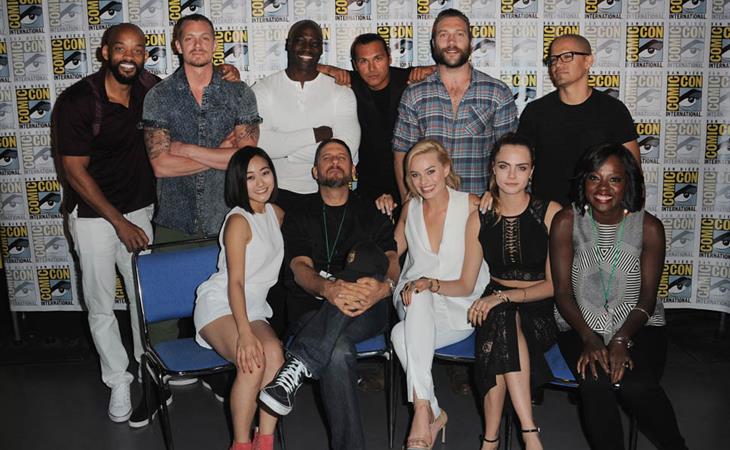 Up In The Air #GreatWideOpen

Last night, apparently, he was back in LA.

As you can see from the (low quality) trailer I’ve posted below, Jared Leto’s Joker is being sold as the Big F-cking Deal. Like, Will Smith is there but Jared, since he’s the Joker, is the “other” among a group of others.

Maybe it wasn’t his decision. Maybe it’s a studio decision. Maybe they want to hold him back to build anticipation since the appetite for that character is so intense. And everybody knows the Joker, geek or not. But in a business of egos, that the kind of move that elevates and separates one from the others. We’ve all seen what happens when someone is told they’re more “special” than the other specials. Sarah keeps telling me that the most special should be Harley Quinn, played by Margot Robbie. That works for me. 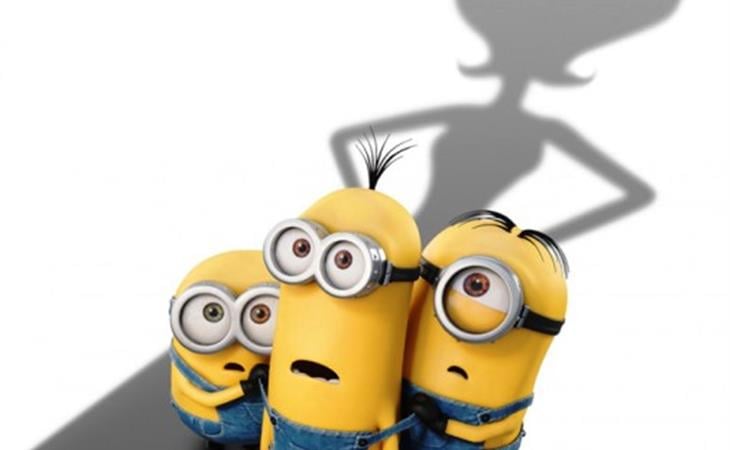 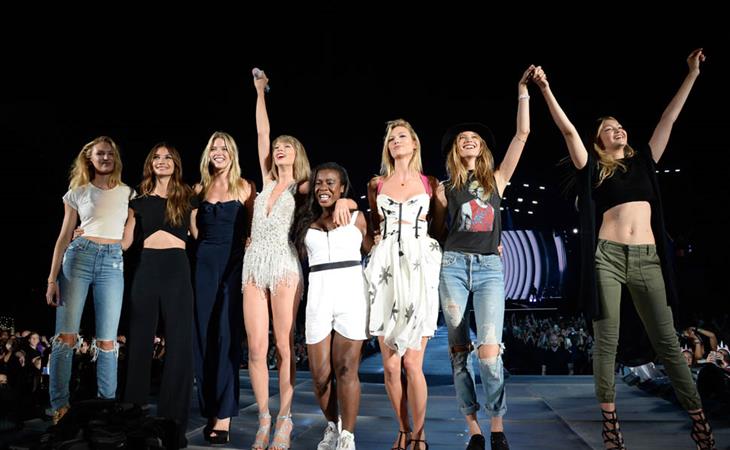