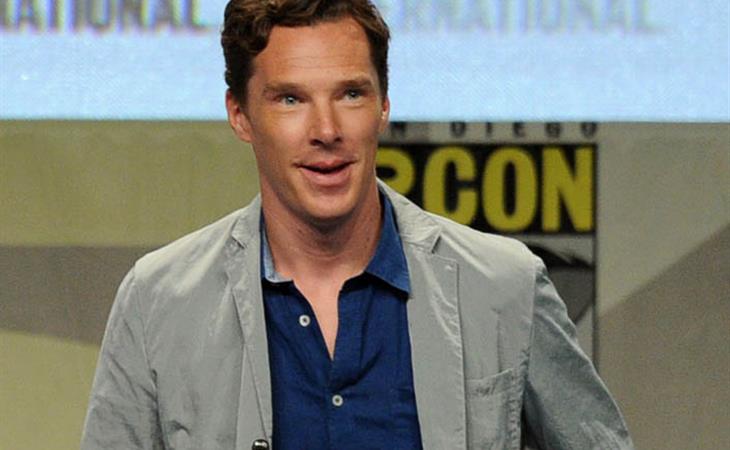 Comic-Con is in full swing and yesterday Benedict Cumberbatch kicked it off in good old fashion convention style—thousands of screaming girls yelling his name in an enclosed space. Actually, I’m trying to remember if Comic-Con was like this in the pre-Twilight days. While I remember plenty of excitable nerds, Twilight brought fangirls, which I don’t really remember before 2008. Maybe it’s because I wasn’t paying as much attention to what was going on with that side of things—photo ops and autograph signings are not my bag, so I’ve never done the celebrity zoo—but it seems like the culture around Hall H has changed in the last six years. Anyway, Cumberbatch had lots of screaming fangirls waiting for him.

He was there to hype Penguins of Madagascar, but there’s really only one thing anyone cares about: Is he playing Dr. Strange for Marvel? EVERYONE asked him. In the press line, he was quite coy about it, but he told MTV’s Joshua Horowitz point-blank no. Of course, he also denied playing Khan in Star Trek Into Darkness, and that turned out to be a lie. Marvel doesn’t usually put its talent in the position of having to lie (they just don’t ever tell anyone anything so you get a chorus of “I don’t know” going), but Cumberbatch, having graduated from the JJ Abrams School of SECRETY SECRETS, may be falling back on earlier training.

Marvel has their panel on Saturday and it’s widely expected that they’ll confirm Dr. Strange for 2016. I’d be down with Cumberbatch as Strange, but as he stated to Horowitz, he’s scheduled to appear in a production of Hamlet next year. Assuming Dr. Strange is Marvel’s second 2016 release, it will be filming late summer/fall of 2015—right when he’s otherwise occupied with Hamlet. Could they film it earlier? Sure, but Captain America 3 will also be shooting in early 2015, and generally Marvel tries to avoid overlap. It’ll be interesting to see what happens on Saturday—Benedict Cumberbatch being anointed Marvel’s newest superhero would be a huge story. 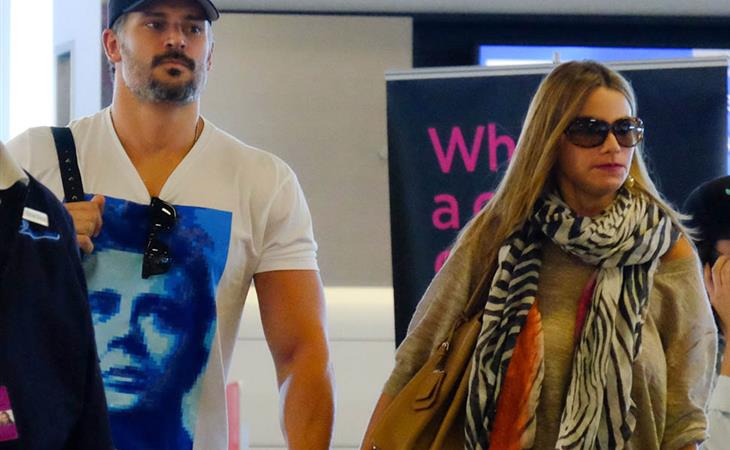 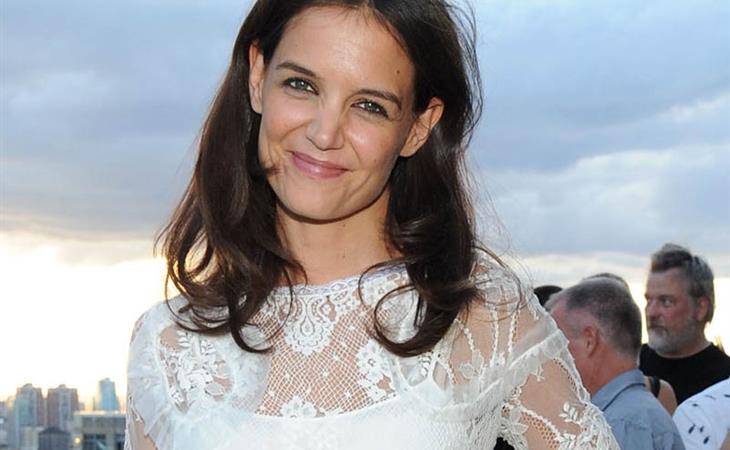 Katie by the pool