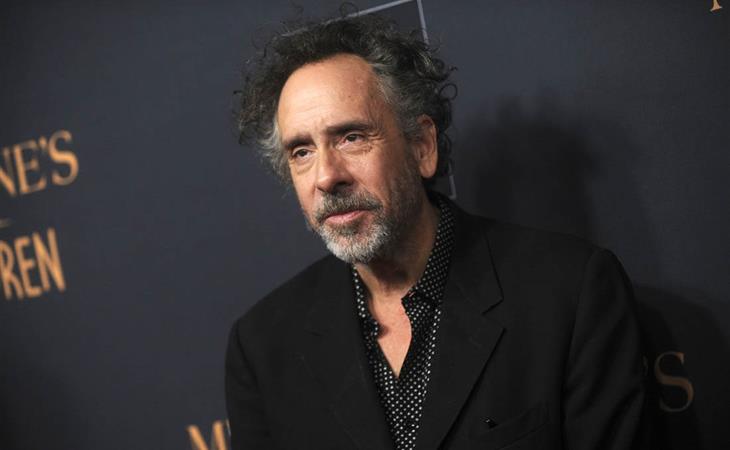 Tim Burton is out promoting his new movie, Miss Peregrine’s Home for Peculiar Children, and he’s been asked the #Diversity question. Specifically, he was asked by Rachel Simon at Bustle why Miss Peregrine has only one person of color in a prominent role (Samuel L. Jackson, playing the bad guy), and Burton’s response leaves something to be desired. He says:

“Nowadays, people are talking about it more […] things either call for things, or they don’t. I remember back when I was a child watching The Brady Bunch and they started to get all politically correct. Like, OK, let’s have an Asian child and a black. I used to get more offended by that than just... I grew up watching blaxploitation movies, right? And I said, that’s great. I didn’t go like, OK, there should be more white people in these movies.”

Earlier this year I wrote about the responsibility of the single artist when it comes to an issue like diversity. What I said then is that “No individual artist owes us anything on that score. They tell the stories they want to tell the way they want to tell them, and we’re either into it or we’re not.” In other words, Tim Burton is going to keep making Tim Burton movies, and it’s up to us whether or not we support them. I have the feeling a lot less people are going to want to support them now.

Burton, like most of the film industry, assumes white to be the centrist, default perspective of a story and he can’t imagine a diverse group of characters unless there’s an explicit reason for one of the characters to not be white—apparently “people existing in the world” isn’t a compelling enough reason to have a more inclusive cast.

And the other part of it, the bit about adding white roles to Blaxploitation movies, completely misses the point of Blaxploitation, which arose as a counter-culture response to a homogenous mainstream. Adding white roles to Shaft is not comparable to adding black characters to The Brady Bunch, because the whole reason for Shaft is that black people weren’t getting represented anywhere else.

These are monumentally stupid opinions coming from an otherwise intelligent filmmaker, but then, it’s hardly surprising that the guy who has cast the same dude in his movies for twenty years isn’t big on diversity. And just as with the Coens, the problem isn’t that Tim Burton isn’t interested in captaining the HMS Diversity. It’s that there is no black Tim Burton. Or Asian Coen Brothers. Or female Christopher Nolan. Once again, it comes back to the system that nurtures these filmmakers but doesn’t invest in anyone else. 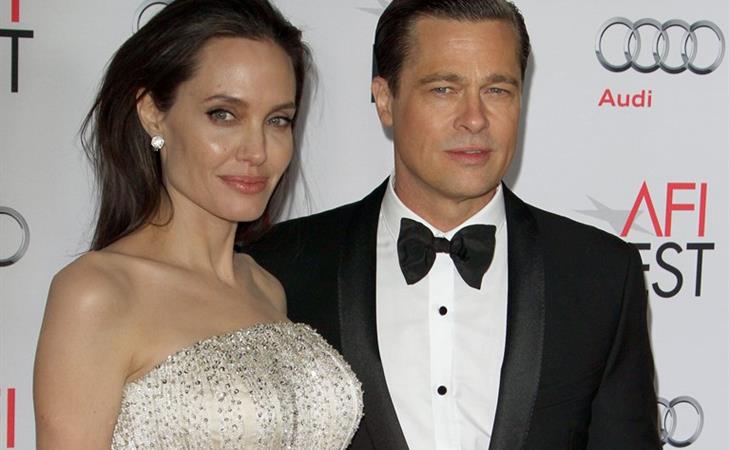 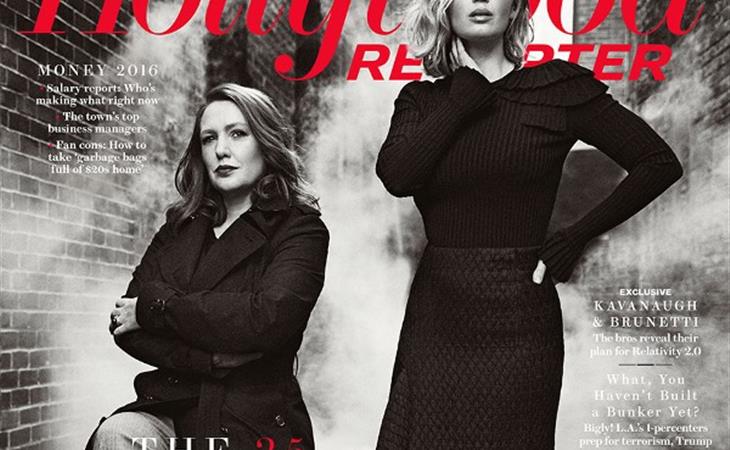 Tim Burton on the darkness and repetitiveness of superhero movies