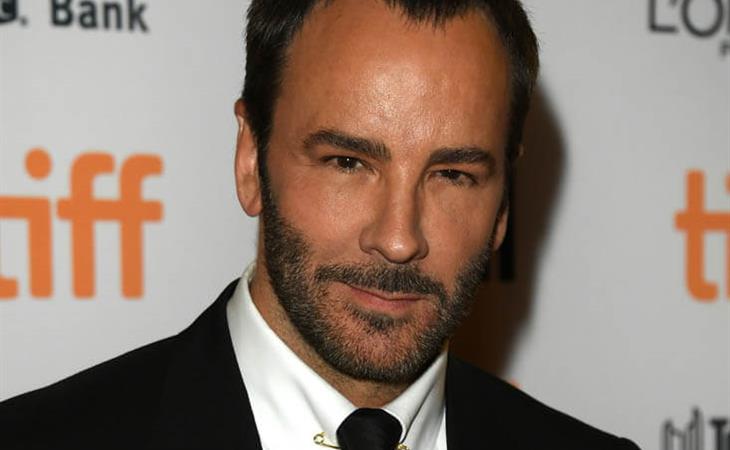 I covered the Nocturnal Animals red carpet at TIFF for etalk last night. That's Tom Ford. Blaring at me on my schedule for days. Every time I looked at it I felt sick. It's Tom Ford. He can be intimidating. Not forgiving of fools. And I am the goddamn fool. A fool with a f-cking gnarly eye stye. Can you imagine a perfectionist like Tom Ford, who surrounds himself with only the beautiful, having to be interviewed by the volcano coming out of my eyelid? I was SO nervous.

But then Tom Ford arrived on time. He signed autographs for fans. And then he presented himself at the start of the press line in a wonderful mood and gave each outlet at least 5 questions and I'm like, sh-t, he came to work. He came to talk. Am I getting him for that long?

Yes. And it was amazing. It was one of my all-time best TIFF interviews ever. Right from the beginning. Because I was trying to position him on my left, where my stye is, because our cameras want to shoot me from the right, so that the audience doesn't have to look at the boil on my eye. Tom Ford wasn't having it. He actually ordered me to stand with my eye stye to the camera because "this is my good side". In other words, Tom Ford's good side is more important than people possibly being grossed out by my f-cking stye. And if I can facilitate Tom Ford's best side, even if it means I look like a mutant, I will do that with honour.

Anyway, we talked about fashion, we talked about how I wear his sunglasses and he thanked me for spending money on his sunglasses because that money finances his film career. We also talked about the film, of course, that it's a film about your soul mate, with a dark twist. And then, at the end, after a long, proper conversation, not rushed, no publicist tapping me on the shoulder to wrap up, because Tom Ford respected the process, I asked him to help me “style my stye” but…to be honest… I’ve kinda forgotten what he said because right after that Aaron Taylor-Johnson stepped up and one of them grabbed the other’s ass and I became a lurker watching Tom Ford and ATJ grabbing each other’s asses.

ATJ is CRAZY hot, have I mentioned that? It’s actually breathtaking. And he wasn’t rushing either. He wanted to be there. He wanted to promote the film. He was happy to play with some lighter questions, like when I asked him if he was allowed to show up on a Tom Ford set in sweatpants and then, when I asked him about his “soul mate”, and why she wasn’t with him, OMG, he indulged My Obsession and told me that, “yeah, I know, I miss her, she’s not here and we always do these things together” but she’s prepping Gypsy for Netflix and couldn’t make it. Half My Obsession talked to me about My Obsession. And now I’m even more obsessed.

Sarah’s review of Nocturnal Animals is coming up next. 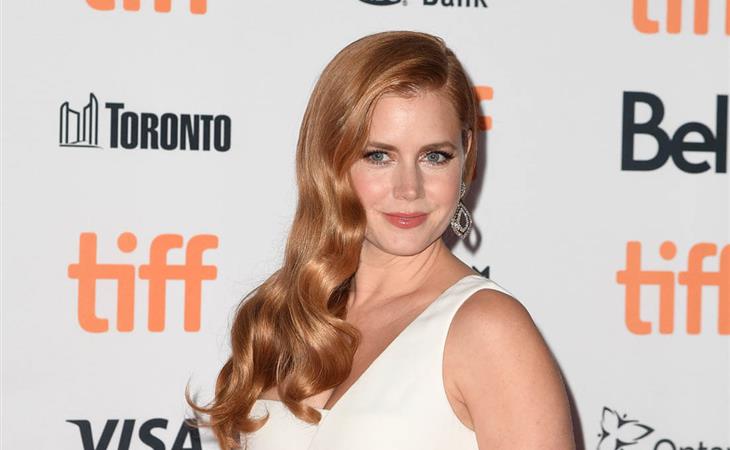 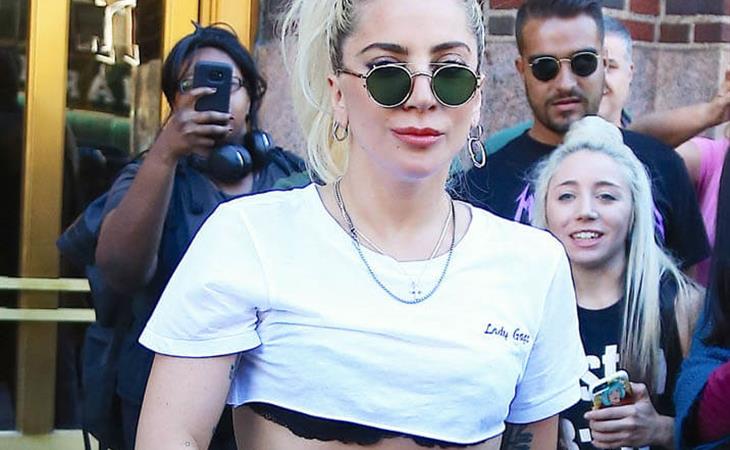