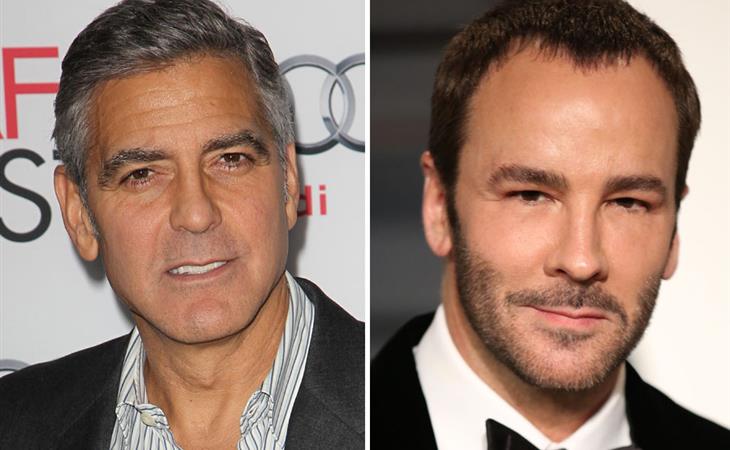 Tom Ford made his directorial debut in 2009 with A Single Man, for which Colin Firth earned an Oscar nomination, and now, six years later, he’s lined up his sophomore project. According to The Hollywood Reporter, Ford has signed on to direct Nocturnal Animals, based on Austin Wright’s book Tony and Susan. Ford has also written the script, and George Clooney is producing. Is it too much to hope that Clooney will star, too? Ford made Firth even more dashing and dapper than he already was, not only in the movie but he also changed how Firth has dressed ever since. If anyone could find room for improvement in George Clooney, it’s Tom Ford. And can you imagine him dressing Amal Clooney for that press tour?

Nocturnal Animals sounds like a psychological thriller with a story-within-a-story plot. It’s about Susan, whose ex-husband asks her to read his manuscript about a man whose vacation goes awry, so it’s about both Susan revisiting her failed marriage and the story in the manuscript. It sounds kind of Gone Girl-ish, like you know there’s more to Susan than meets the eye. I’m intrigued that Ford wants to make a movie like this, and even more so to see what he does with it. But mostly I want to see how he dresses the Clooneys. 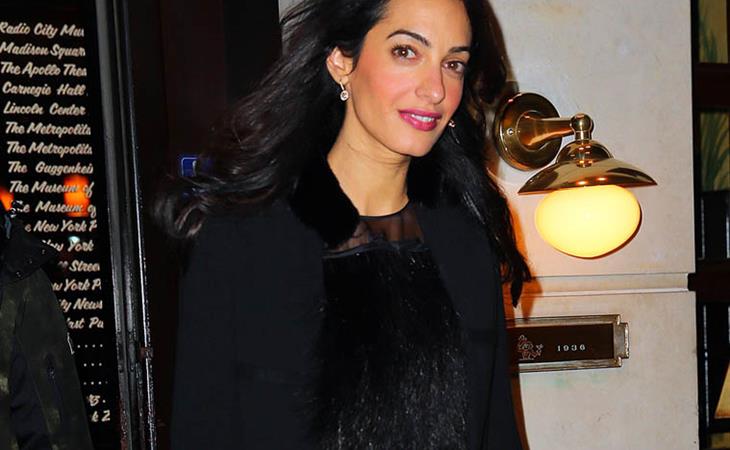 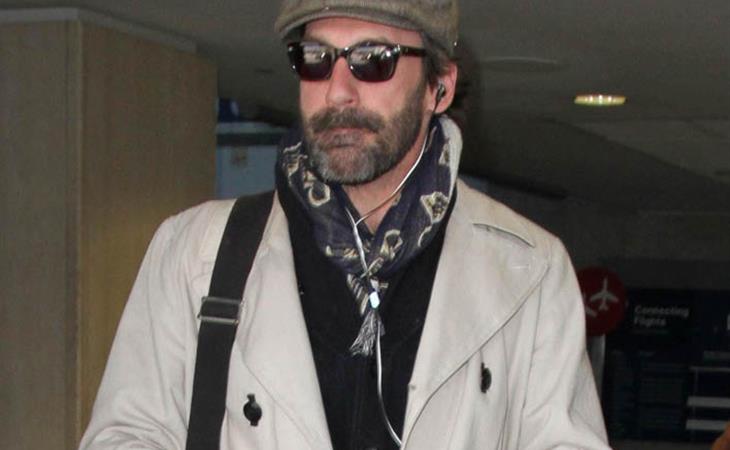