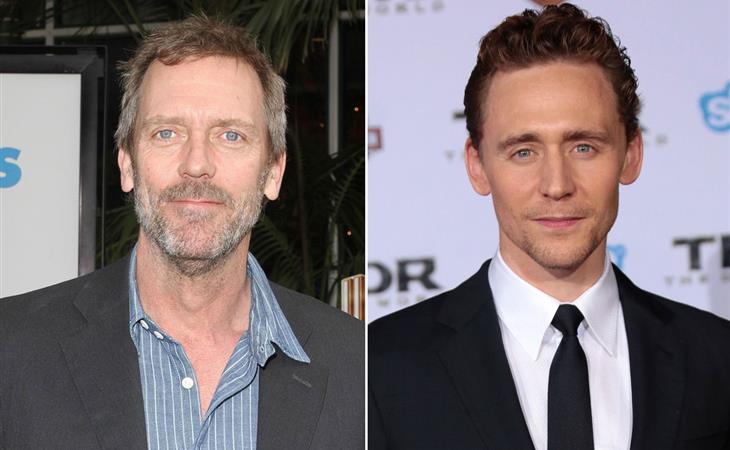 I saw this late Friday afternoon and heard a loud record scratch in my head—Hugh Laurie and Tom Hiddleston are going to star in a television adaptation of John le Carre’s The Night Manager. The show will air on the BBC in the UK and though it does not yet have a US broadcaster, it won’t have any problem getting picked up on this side of the pond. Laurie was hugely popular as House on Fox’s long-running series and Hiddleston is one of the fastest-rising stars of the last five years. Add in the cache of John le Carre’s name and a classy British production and you’ve got a hit on your hands, no doubt.

Entertainment Weekly says it will be a “limited series”, which I assume means it will have anywhere from three to eight episodes. That’s basically a miniseries, except for some reason we don’t like to call stuff “miniseries” anymore. I suspect it has something to do with category fraud at the Emmys. It’ll be interesting to see if the television academy ever gets around to separating made-for-TV movies and miniseries into different categories.

Last week we rode the rollercoaster of Dr. Strange casting,  ultimately ending up back at square one as Joaquin Phoenix dropped out and Ethan Hawke never materialized as an actual contender. As I was reading about Laurie’s return to TV with Hiddleston in tow, it occurred to me that it’s too bad Marvel is aiming for a slightly younger Dr. Strange—Hugh Laurie would be perfect. But since they’re not going for a 50+ Strange (which would be believable, for the record, since he was a successful surgeon before becoming a superhero), we get to fantasy cast this part once again. Here’s my updated list for potential Stranges: 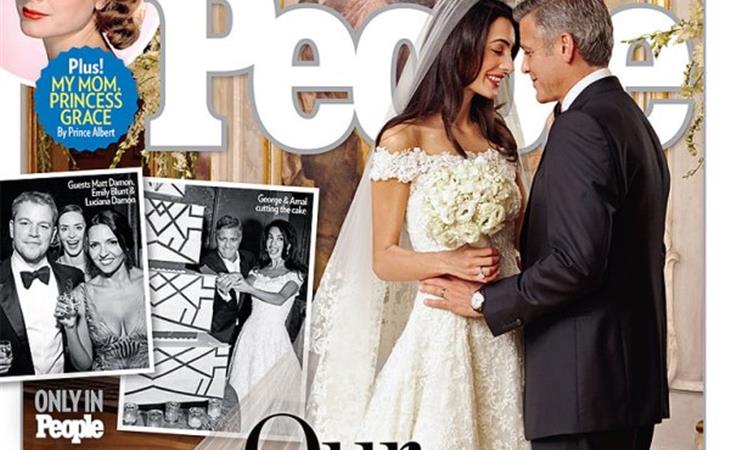 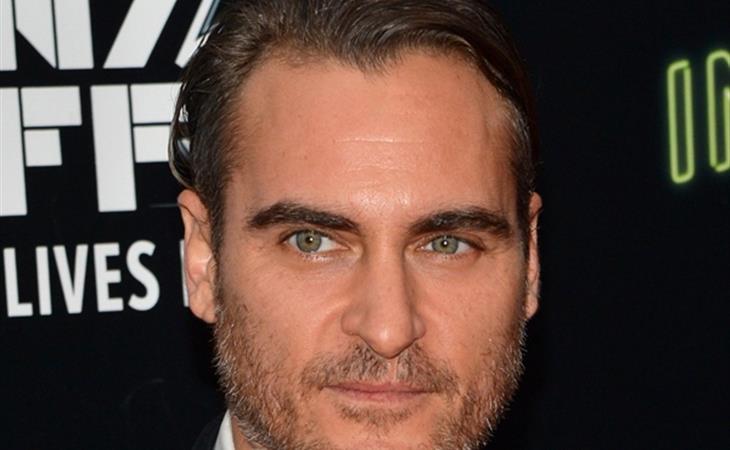