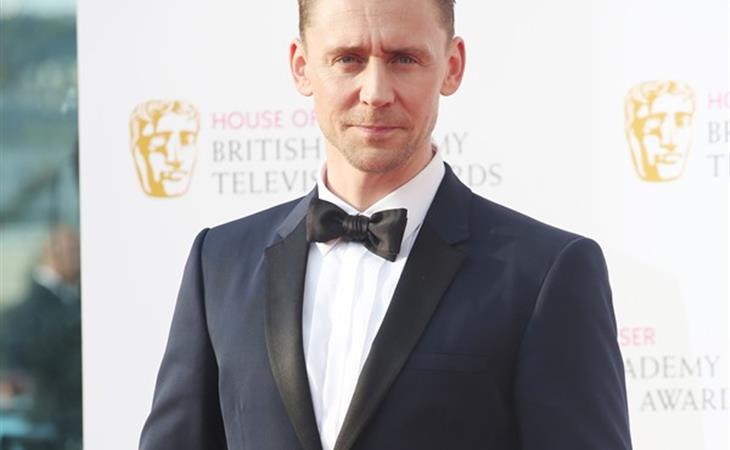 Earlier this week UK paper The Sun published a list of actors supposedly up for consideration as the next James Bond which includes the usual suspects—Idris Elba and Tom Hiddleston—and also people like Michael Fassbender and Luke Evans. The Sun’s list reads like a cross between Tumblr fan-casting (Charlie Hunnam, Poldark’s Aidan Turner), and a rising star award nominee list (James Norton of Happy Valley and Grantchester), and I’m not putting a lot of stock in it. Anyone halfway paying attention could come up with this group of potential Bonds.

And all this speculation might be moot because no one is actually sure if Daniel Craig is done with 007. There have been rumors about a fifth Craig movie, but right now he’s Schrödinger’s Bond. However, one piece of Bond speculation I have gotten confirmed is that Tom Hiddleston as James Bond isn’t a pipe dream—there have been talks. And the hurdles between T-Hidds and a double-oh don’t involve Taylor Swift or his high-profile romance. Sorry, conspiracy theorists, but one has nothing to do with the other.

The biggest hurdle is obviously Daniel Craig and whether or not he wants to do one more Bond film. It’s my understanding that EON, the production company behind Bond, would like to do at least one more movie with Craig, and send him off with a better finale than Spectre. But Craig is booked for the foreseeable future—he’s currently filming Steven Soderbergh’s next film Logan Lucky, and then he has the TV adaptation of Jonathan Franzen’s Purity lined up.

And, ironically, Hiddleston’s schedule is just as much of a challenge. Thor: Ragnarok wraps later this fall and production on Avengers 3&4 starts like a month later, and will run through next summer. Because both movies are shooting simultaneously it’s really hard to tell who’s in #3, who’s in #4, and who’s in both, and actors won’t have to be on set that whole time, but it’s likely that Marvel is taking up a lot of Hiddles’ time over the next year. (Loki hasn’t been officially confirmed for Avengers 3/4, but c’mon. That’s happening. This is the grand finale before they start phasing out the original cast.)

There’s no timetable for Bond 25—they’re not trying to meet a pre-set release date—so there’s no hurry, but I also don’t see Hiddleston’s schedule getting any easier to navigate. Kong: Skull Island, for instance, is franchise bait, so if it pans out next summer, he could be picking up a new time-consuming franchise role just as his Marvel deal is winding down. TV schedules, on the other hand, are much more regular and easy to predict, which is favorable for someone like Aidan Turner or James Norton. And there’s always the possibility they go in a completely different direction than anticipated. There is one name I haven’t heard come up among all this Bond talk, who seems like a perfect, fresh choice for Bond—Chiwetel Ejiofor. 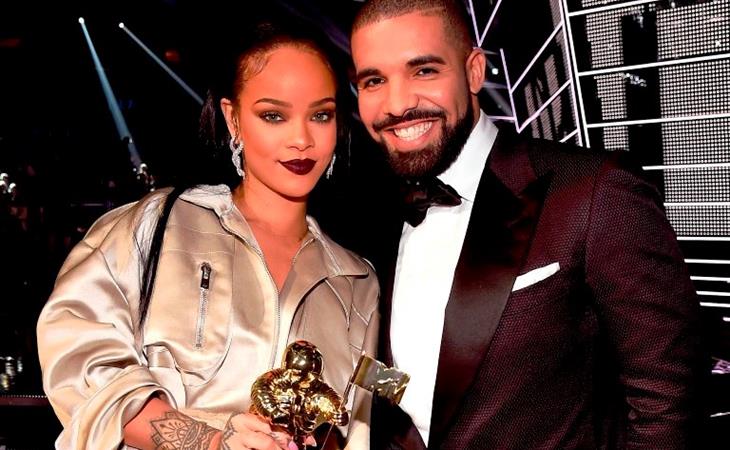 Another kiss on stage 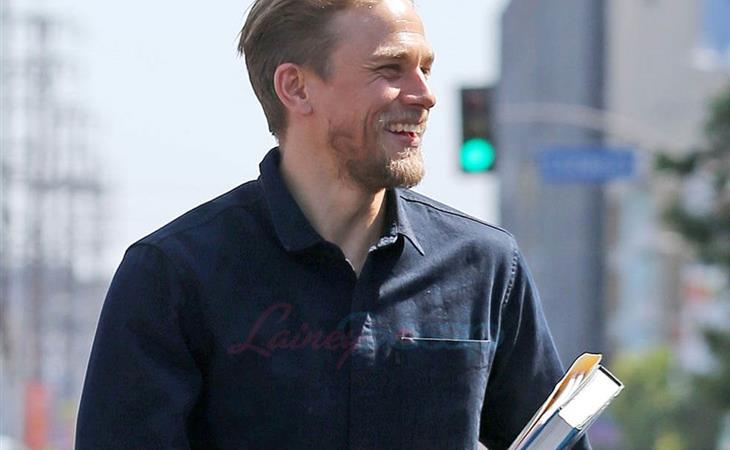 Charlie and my eye