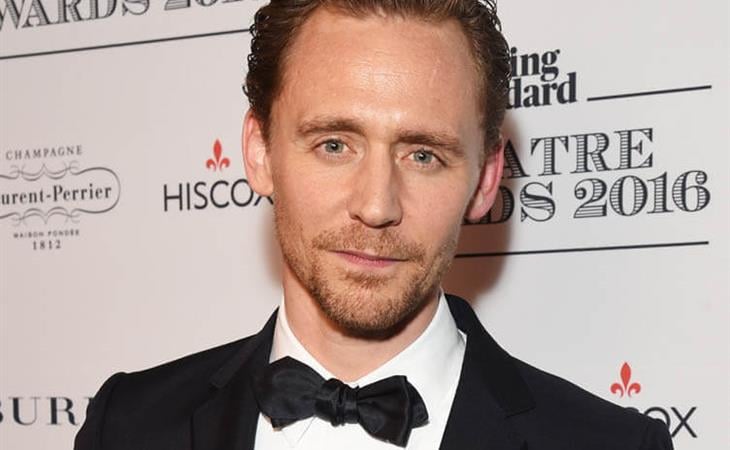 You know who wouldn't have turned down an invitation from PEOPLE to be the Sexiest Man Alive? Tom Hiddleston. I didn't bother handicapping him because he doesn't have a chance - the magazine would get hissed at forever by Taylor Swift fans, not to mention Taylor herself. And PEOPLE would never want to piss off Taylor Swift. Although I almost wish they'd do it just so that she could say "I made him". Which pretty much sums up his year.

Tom stepped out last night at the Evening Standard Theatre Awards in London, his first public appearance since wrapping Thor 3 a few weeks ago. Tom of course has done solid work on stage. And he delivered a solid performance in this year's Emmy nominated The Night Manager. Perhaps the HFPA will give him a Golden Globe nomination for it. But when we look back at 2016, that won't be how Tom Hiddleston is remembered. This year, the first thing on his resume will be Swoki. Followed by #Taymerica tank top. Followed by de-Swoki. And next year, or whenever she drops new music, it'll happen all over again, when we try to figure out which songs are about him.  Not every Taylor Swift conversation is going to be about Tom Hiddleston.  But for the foreseeable future, every Tom Hiddleston conversation is going to be about Taylor Swift. Might as well get back together then? Do it for the good of gossip! We need joy! 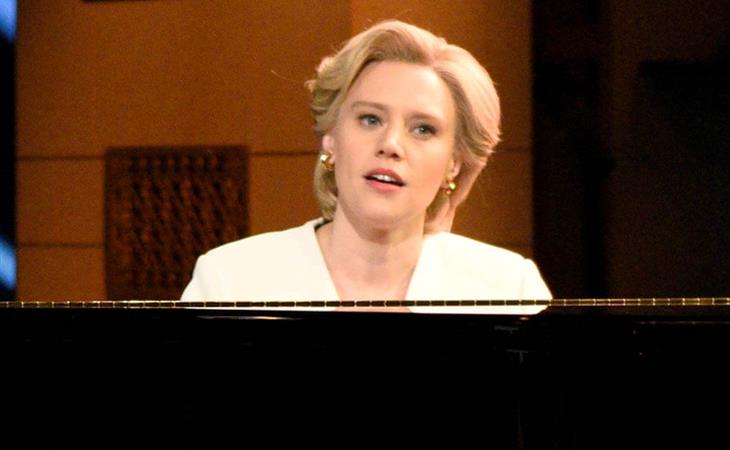 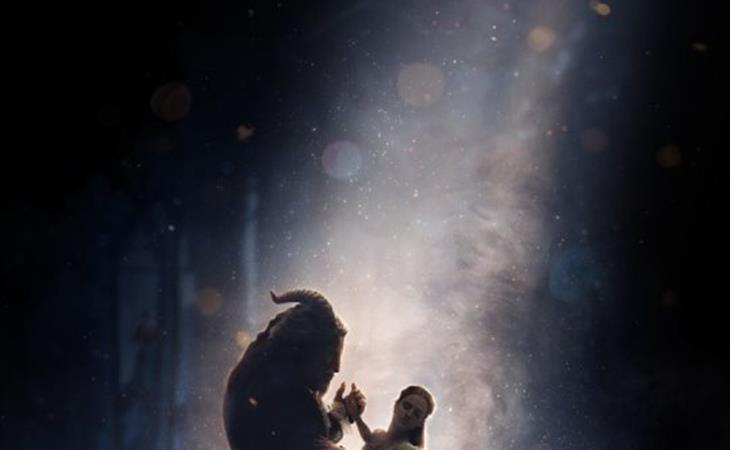 Beauty and the CATFACE MCHORNSWAGGLER