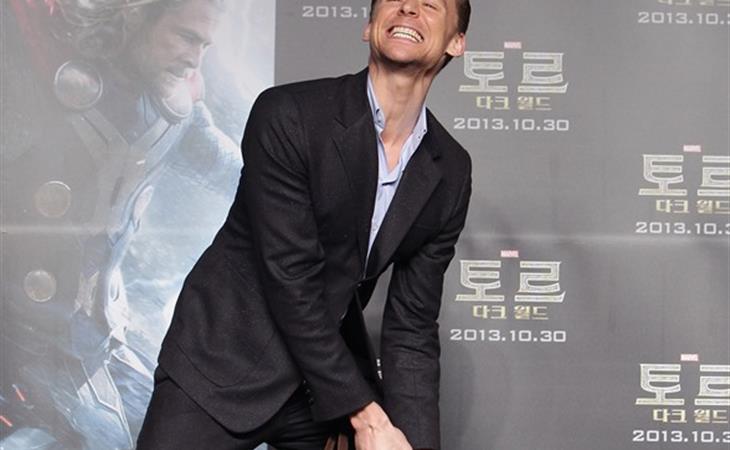 There was a picture that traveled the electrical circuit, of Tom Hiddleston on a night off during Thor 2’s production, which was the basis of my #1 question to ask Hiddles, should I ever get the chance. It was this… …and my question was: Please explain these pants. Which is slightly more of a demand than a question, but it would only be asked in the most baffled tone of voice. Because, as far as I could imagine at the time, there was no explanation for those pants. Then I saw Hiddles dancing in South Korea, and all has become clear: Tom Hiddleston was totally a London club kid. The pants now make perfect sense. And I’m going to go ahead and assume there are a couple glow sticks stuffed in the back of his sock drawer, too.

Hiddlemas continues this week in South Korea, where Hiddleston is promoting Thor 2—still flying solo—in Seoul. Sh*t gets weird when celebrities go to Asia, with a strong potential to turn into unintentional comedy gold. Admit it, at the very least, you’re getting a good laugh out of the dancing. But there’s also a taped segment about touring Seoul to look forward to—his guide is a K-Pop singer named Tiffany. The only thing I know about K-Pop is the stereotype that everyone involved is excitable, and Hiddles is excitable, so I’m already into it. Again, the baseline we’re working from is “unintentionally hilarious”, and it’s only up from there.

I mean, just look at these photos from the press conference. Sure, it’s Hiddles in a nice (non-banker) suit, looking like a long tall drink of water, but then you blink and there he is, mugging for the cameras and trying to “lift” Thor’s hammer like the giant dork he is. Either you’re enjoying the new photos of a cute guy, or you’re laughing your ass off. No one loses when Tom Hiddleston is on the promotional trail. 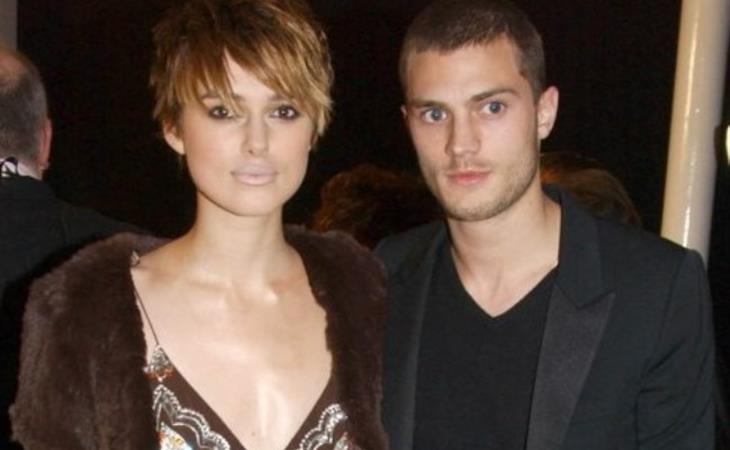 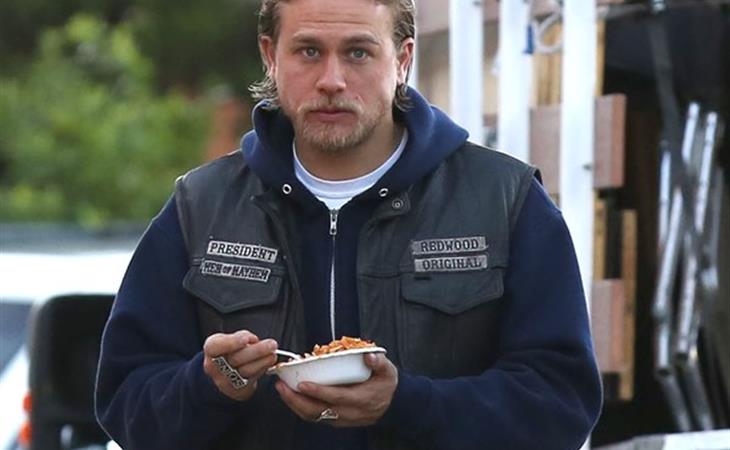