Among superhero movies, Spider-Man has produced among the best (Spider-Man 2) and worst (Spider-Man 3, Amazing Spider-Man 2) examples of the genre. So the three-boot of the franchise, Spider-Man: Homecoming, has to at the very least not suck like the Amazing movies, and at best, hopefully match or even top Sam Raimi’s take. And the first trailer for Homecoming is here to give us some idea of which direction it’s going.

Though Spider-Man still belongs to Sony, who are, on paper, the bosses of this movie, this trailer is pure Marvel. There’s a plucky hero, somebody jumping off of something—seriously, they have this shot in every trailer—Tony Stark quips, and a snarky villain reveal. Michael Keaton appears for about three seconds and is instantly engaging as the Vulture. (The actual Vulture suit design looks little, well, let’s assume that CGI isn’t finished.)

Locking down Keaton for this role may well turn out to be the real coup of Homecoming. Not only do you bring Keaton back into the comic book fold, but on the other side of the hero line, and not only do you get to put Birdman in exactly the kind of movie he excoriated—playing a bird character, none the less—but in that single line Keaton delivers I see a little Beetlejuice. (And you can see a wee bit more in the international version.) If Keaton is tapping that well—I don’t mean recycling a performance, but going to that energy level—then the Vulture could be a knock-out villain. Michael Keaton just doesn’t give bad performances, and when he wants to, he can be the slickest, slyest guy on screen.

And it’s SO nice to have a teenaged Peter Parker who actually looks like a teenager. And who has teenager friends! The high school stuff is SO GOOD, especially Zendaya as Maybe Mary Jane scoffing at Peter and his pal ogling a popular girl. That moment leaps out—we almost never have real kid characters in superhero movies. We don’t spend time in their world, or see from their perspective, and the two previous Spider-Men rushed Peter out of high school in order to accommodate their thirty-ish stars.

But Tom Holland still looks like a kid, and his version of Peter, chafing against the rules of an authority figure—Tony Stark, when did you become the Avengers’ dad?—is definitely a kid. That’s what Homecoming has to separate itself from two previous iterations of the character, and despite some internet bitching about “baby Spidey”, that’s going to be the thing that hooks everyone on the third Spider-Man. That, and Tony mentoring Peter. That hug! It’s the “Underoos” of this trailer.

And it is interesting, that despite Tony’s presence in Peter’s life, they keep aligning Spider-Man with Captain America. In Civil War, he echoed Cap’s comments about responsibility and a hero’s moral imperative, and in this trailer, that shot of Spidey holding together the ferry calls back to Cap’s helicopter haul. That, more than anything, makes me want to see where they’re going with Peter over the long term.

Because of the co-parenting deal with Sony, Marvel doesn’t get any of the box office from the solo Spider-Man films. But when Homecoming is a monster hit next July, they are going to get the moral victory when all the headlines are about how they saved Spider-Man. That’s going to rub some folks at Sony the wrong way, but comparing just this trailer to anything Sony produced from Spider-Man 3 on, it’s hard not to think that yeah, Marvel saved it. Well, Marvel and Tom Holland. He really is just perfect. 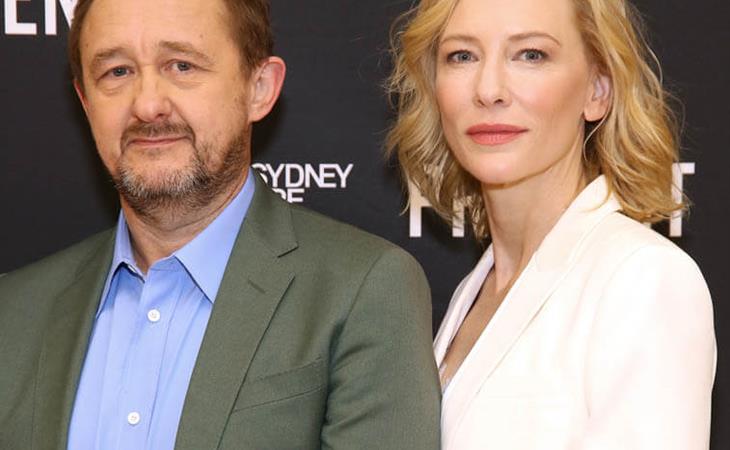 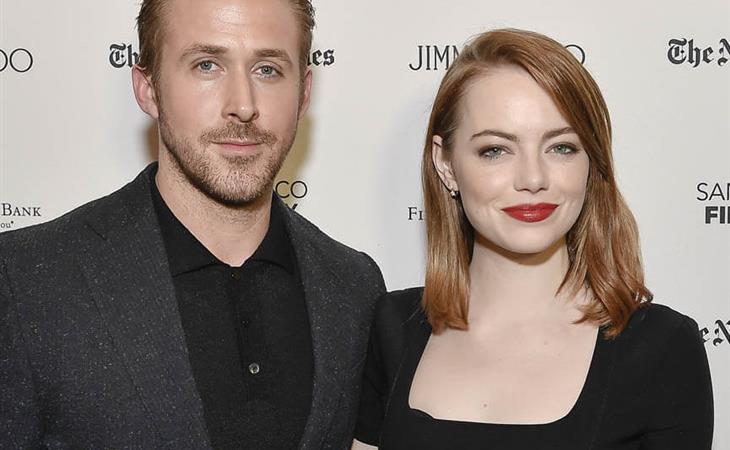