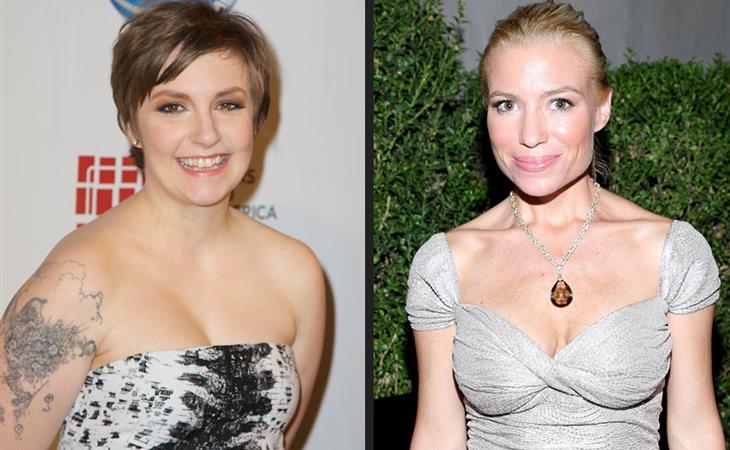 Tracy Anderson, trainer, friend of GOOP, and the human incarnation of every body-negative thought you ever had college, has set her sights on Lena Dunham. Someone from New York magazine asked Tracy about Girls and obviously the results were horrible. Drooling over Lena as a potential makeover, she says “I could transform her and I could transform her character.” And apparently, she’s already tried.

Tracy, it seems, is close with the show’s execs and has been after Lena as a client for some time. She says “producer Jenni Konner is a diehard client of mine and a dear friend, so we joke, and she says, 'You can’t transform her yet.'"

NOT YET! Isn’t that horrible? Doesn’t that make you want to eat 20 cronuts in protest?

Obviously Lena Dunham can look however she wants and do or NOT do whatever workout she feels like. That said, she is doing some seriously inspiring and groundbreaking work on Girls with the body that she’s already got. The idea that a skeezy little star f*cker like Tracy Anderson is waiting in the wings to “transform” her into the bullsh*t ideal Lena has been successfully working against is just enough to make you want to do the Tracy Anderson Method until you passed out and died.

I get that fitness is what Tracy’s livelihood is built on; we all daydream about high profile jobs, but maybe she should have kept this one private? For that matter, maybe we should just not, during f*cking FASHION WEEK, ask Tracy Anderson anything about anyone’s body? Oh no, what’s that? We have to keep asking Tracy Anderson about everyone’s body forever? Oh, ok.

Well then, I guess I’ll also tell you guys that Tracy’s got the inside track on Kim Kardashian’s baby weight:

"She’s just taking time with the baby,” Tracy revealed in the same interview, adding “she’s not concerned with working out or anything. Amazing. So connected. I knew she was going to be a great mom when I trained her during pregnancy."

Lena Dunham’s too fat, Kim Kardashian is the perfect mother, maybe next Tracy Anderson can explain this whole Syria thing? 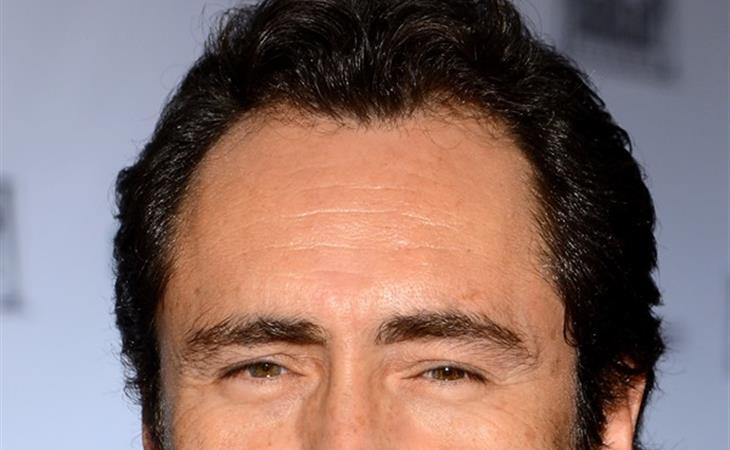