Seth MacFarlane is such an up-and-down guy. Family Guy, not so great, but American Dad is consistently funny. Ted was surprisingly funny in 2012, but last year’s A Million Ways to Die in the West was bereft of humor, wit, and/or charm. He’s a douche in real life, but he can be entertaining on stage (not at the Oscars, though). There’s no rhyme or reason to which version of MacFarlane you’re going to get at any given moment.

So I don’t know what to make of the trailer for Ted 2. The presence of Oatmeal Seyfreid (standing in for Mila Kunis) does not excite me. And the sperm gag is not making me laugh. But I like the premise—in order to get married, Ted the talking teddy bear has to prove his personhood. There is a lot of potential, both philosophically and also socio-politically, in that concept. And the bit with Ted and Mark Wahlberg trying to out-lawyer one another—reminiscent of the “white trash name” bit from the first movie—is funny. I liked Ted enough to give its sequel a chance, but I’m wary enough of MacFarlane to go in skeptical. Your move, Ted. Surprise me. 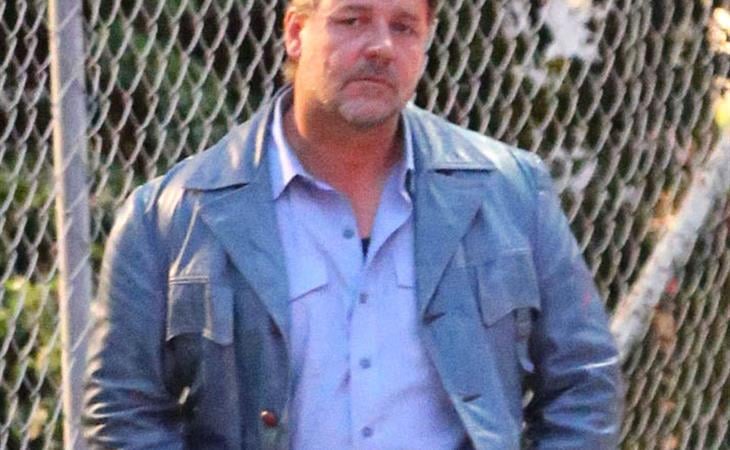