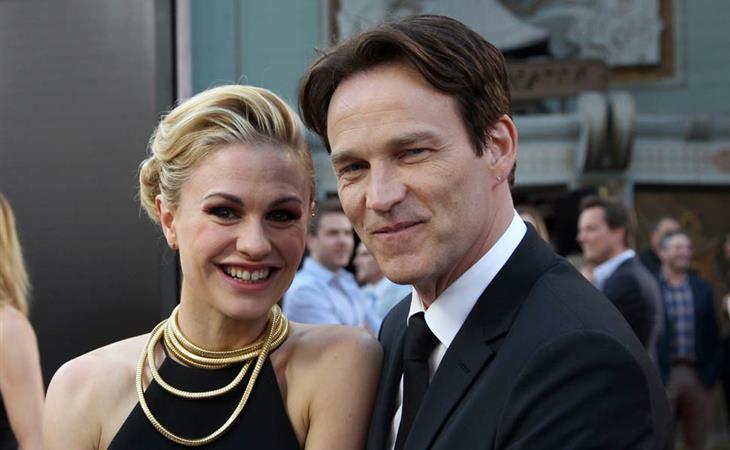 The final season of True Blood premieres this coming weekend, Sunday at 9pm on HBO Canada and HBO. It’s supposed to replace your longing for Game Of Thrones.

As you can see, all the major characters are represented – Anna Paquin, Stephen Moyer, Rutina Wesley, OMG Anna Camp and Skylar Astin, and more. Well, almost all. I don’t see any shots of Alexander Skarsgard. Did Eric die?

All I remember is that the internet told me that at the end of Season 6 he was out in the snow on some mountain and the sun burned him. But then the internet said of course he wasn’t dead yet, that if he was going to die he would obviously die during Season 7 for big ratings.

So I guess he was busy and couldn’t make it? Scheduling, always the scheduling. Even though this is the last carpet and the last premiere for the show that was his big break, that goddamn scheduling, you know?

I feel like he might be over it. There’s always one who gets over it early because of the “more”: movies. 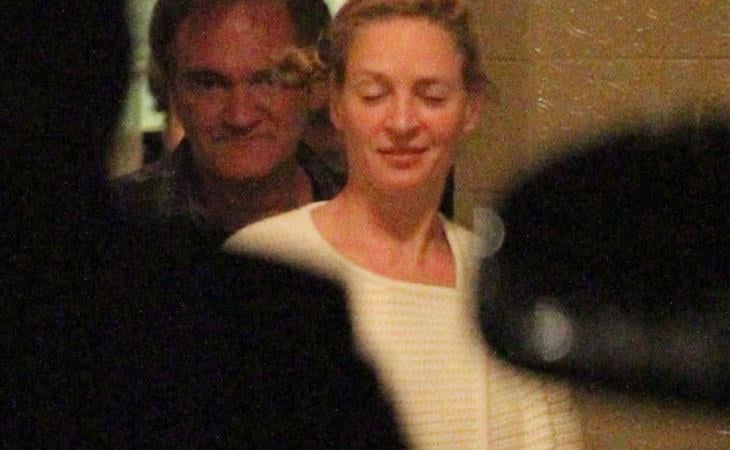