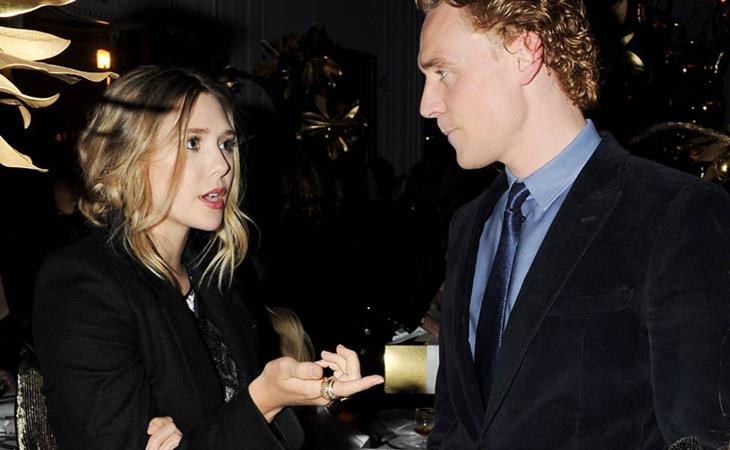 US Weekly reports exclusively that Elizabeth Olsen and Tom Hiddleston have been hooking up. It’s an Avengers romance! It’s a Marvel love connection!

Only it wasn’t when they were playing superheroes. Hiddleston and Olsen worked together on the Hank Williams biopic I Saw The Light. But the US source says that right now they’re just “casual” because she recently broke off her engagement with Boyd Holbrook. I’ve mentioned already how hot Holbrook is, haven’t I? Because if you don’t know this, VOD a movie called Very Good Girls this weekend and have fun down there. Conveniently, Hiddleston, physically, is kinda like an older version of Holbrook with an English accent and red hair. There are definitely similarities.

Anyway, while Elizabeth and Tom do text each other to stay in touch, right now it’s totally friends with benefits …which basically describes most of Hollywood, doesn’t it? I’m into this – I mean Elizabeth and Tom. Are you?

Attached- photos of the two together at London Fashion Week in 2012. 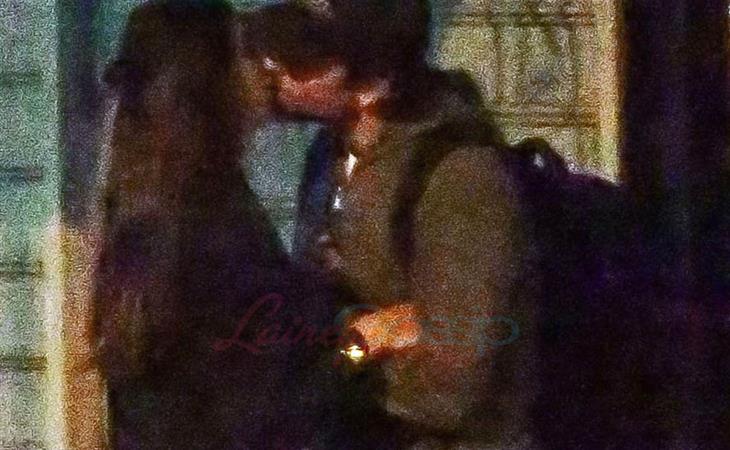 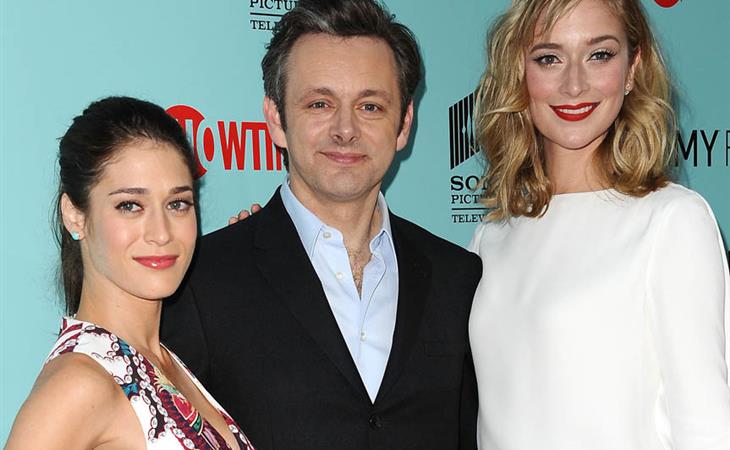 Josh Charles in Masters of Sex