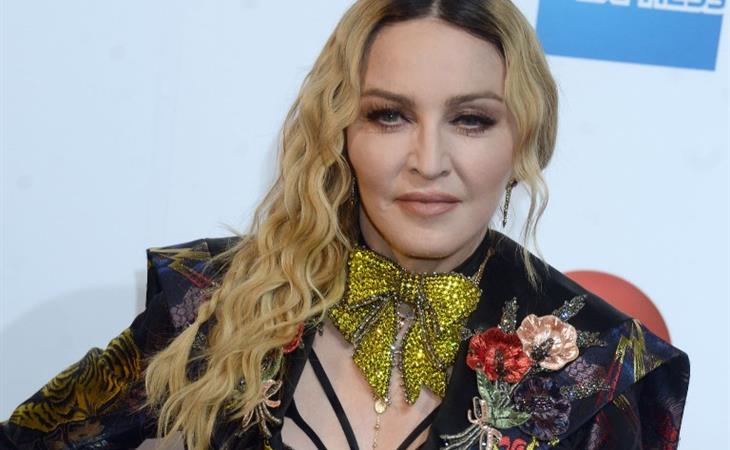 It was announced yesterday that Blond Ambition, a “script that topped the 2016 Black List”, has been acquired by Universal. Blond Ambition, of course, is about Madonna and the early days of her career when she was a struggling artist in New York, just before she recorded her first album. Please. I’m already there. I’ve already bought out an entire theatre for this movie. This is when I grew up. Watching Madonna. Loving Madonna. Raised by Madonna.

Now everyone’s wondering… who will play Madonna. My answer is probably too obvious: Miley Cyrus. Right? Too obvious? But I don’t see how there’s a better candidate. Miley can sing and act. Miley can also spectacle, a verb. You need to be able to spectacle to play Madonna. Still, right now, who plays Madonna isn’t as important has who will realise Madonna, from the French “realiser”, to direct. Yes, I’m pretentious.

Blond Ambition was written by Elyse Hollander. But the producers are Michael De Luca, Brett Ratner, and John Zaozirny – three men. A director has not been confirmed. In my opinion, if you’re telling the story of Madonna Louise Ciccone, who made it in New York, “in a business that treats women badly”, you have to be looking at a female director. So…instead of casting Madonna, who’s the female director you’d want to see directing a Madonna movie? 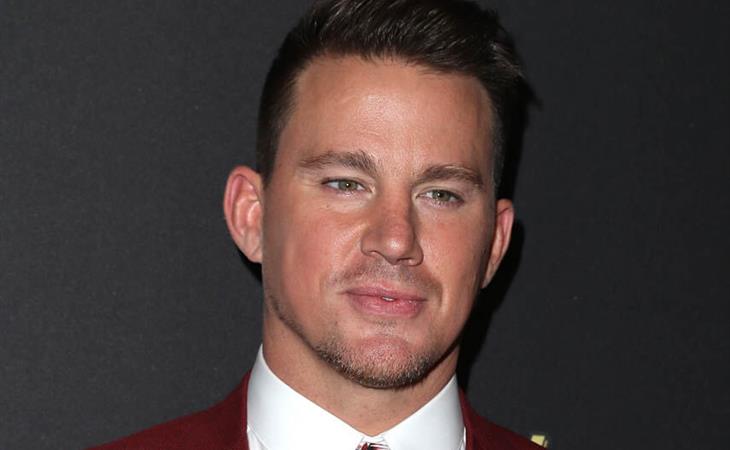 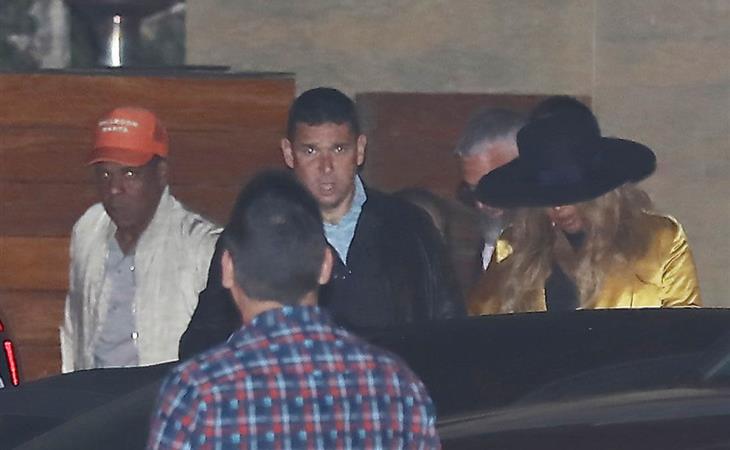