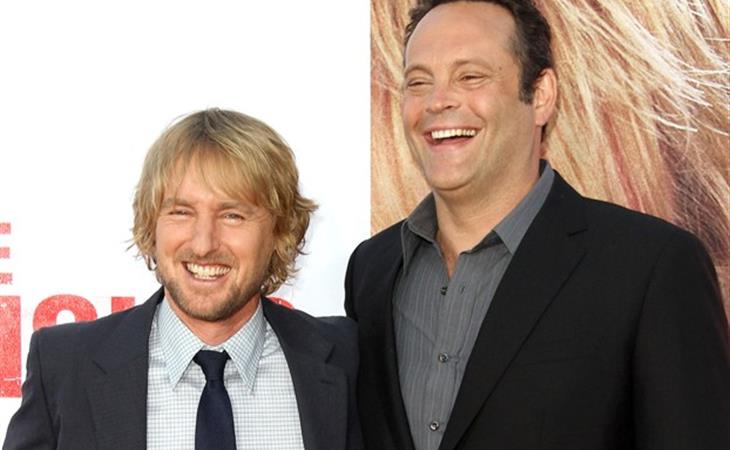 Oh, we have to go see that.

For Jacek and his boys, everything in life can be referenced by a scene or a line in Wedding Crashers and Old School. And if that doesn’t work, it’s Will Ferrell’s Best Of Saturday Night Live, both parts. I know he’s not unique in this respect.

Vince Vaughn co-wrote the screenplay for The Internship. It’s a good premise using a familiar theme -- the battle of generations -- and you could even say it’s a marriage between Wedding Crashers and Old School. Two idiots infiltrate a new environment, influence young people, and maybe smoke some weed. With Asif Mandvi as the Bradley Cooper/Jeremy Piven bad guy? That seems to be the suggestion so far. I’ll let you know when I see it. Because, well, I’ll be seeing it. Or, rather, I’ll be accompanying Jacek when he goes to see it. 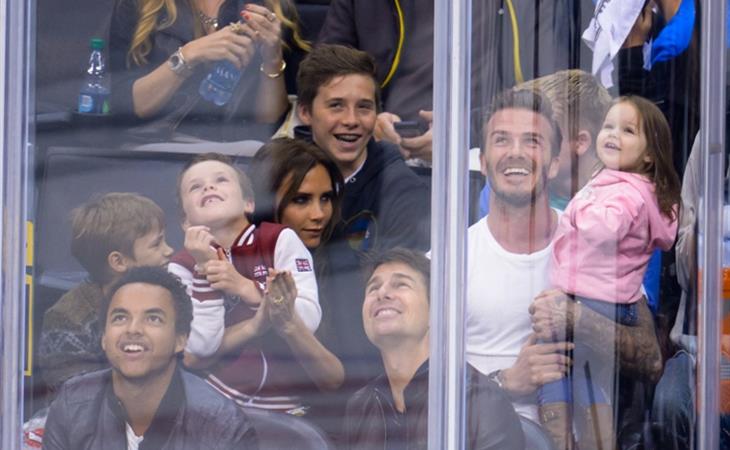 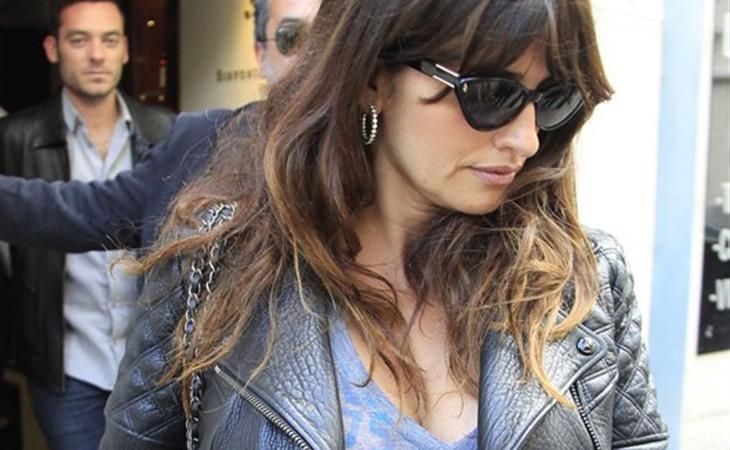