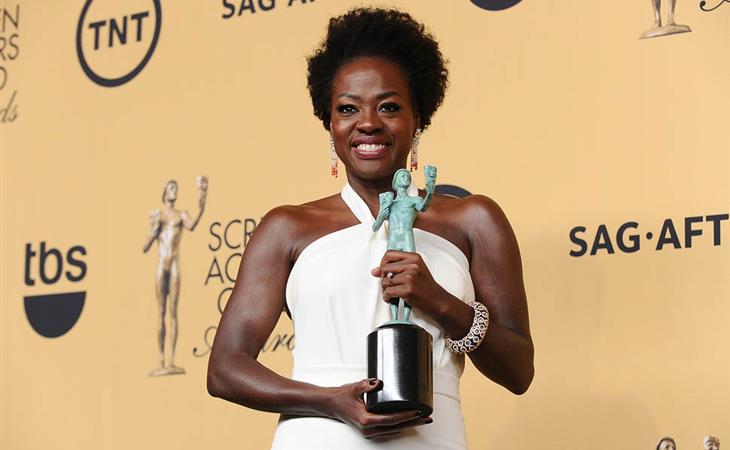 Her white dress didn’t suck either. But it was what she had to say, what she continues to say, that is the only conversation.

I love how it started. About how she has to use her imagination when she’s reading to her daughter. Because, frankly, and too often, children’s stories only look one way. This is why, despite the fact that the movie itself wasn’t the best, it was important to re-see Annie the way it was represented to us this year.

Viola acknowledges that it comes from the top, thanking Shonda Rhimes, Betsy Beers, and Peter Nowalk not only for using their imagination but for believing that Annalise Keating “could be a 49 year old, dark-skinned, African American woman who looks like me”.

For every Shonda Rhimes though, there are 5 Ridley Scotts who’d rather say this…

“I can’t mount a film of this budget, where I have to rely on tax rebates in Spain, and say that my lead actor is Mohammad so-and-so from such-and-such. I’m just not going to get it financed. So the question doesn’t even come up.”

Television is doing a much better job of pushing forward, no doubt. We’ve seen it. We keep seeing it. And yet, even in that room last night, filled with actors supporting actors, and actors voting much more inclusively, diversely, they’re still looking at movie stardom as the ultimate goal… even though the people who run movies stubbornly refuse to change? 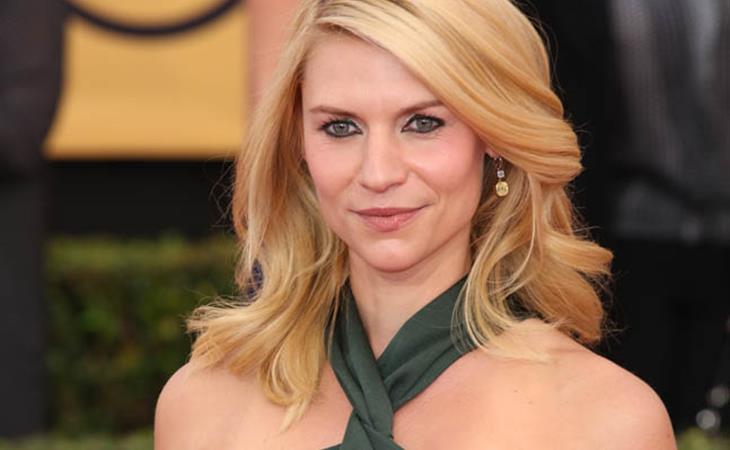 Claire Danes: Belted at the SAGs 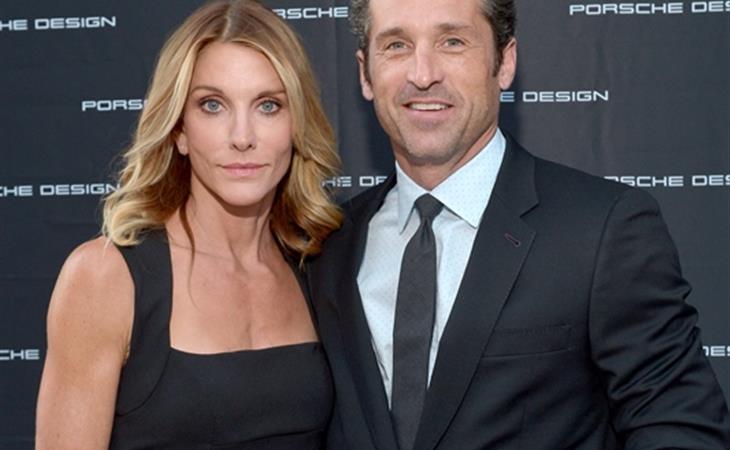