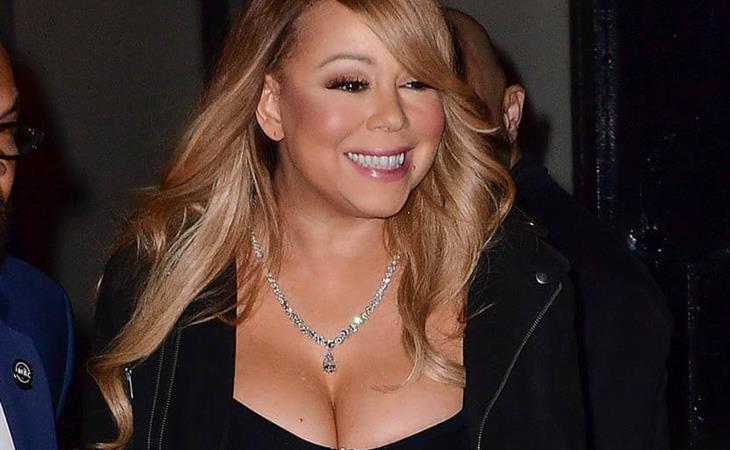 I read the best article about Mimi in the New York Post this morning. Best as in hilarious. Hilarious as in… bitchy and stanny at the same time. Even the title cracked me up:

How Mariah Carey turned Christmas into a second career

Like if you asked her, oh hey, what is your job? It’s a one word answer: Christmas. Mimi’s job is Christmas.

Christmas season is upon us. It’s when the elusive butterfly is at her busiest, like the most industrious of elves, only with a lot more cleavage and a redefined version of “labour”. Mimi spoke to the NY Post on Wednesday, when she went to the Empire State Building to flip the lights, dressed in an outfit that… well… it’s kind of elfish, non? With the buttons down the front, thrust apart by her tits? And the belt? Sort of maybe pretend?

Carey’s glittering string of Christmas concerts in NYC — now in its third year and running through Dec. 17 — recall her 1990s glory, but the 46-year-old voluptuary is also looking forward by busily extending her brand beyond the stage.

What a word! The skill in selecting this word! It’s brilliant. I f-cking wish I had thought of it. From this point on, this word should only be used in reference to Mimi. Mimi, the ultimate voluptuary. 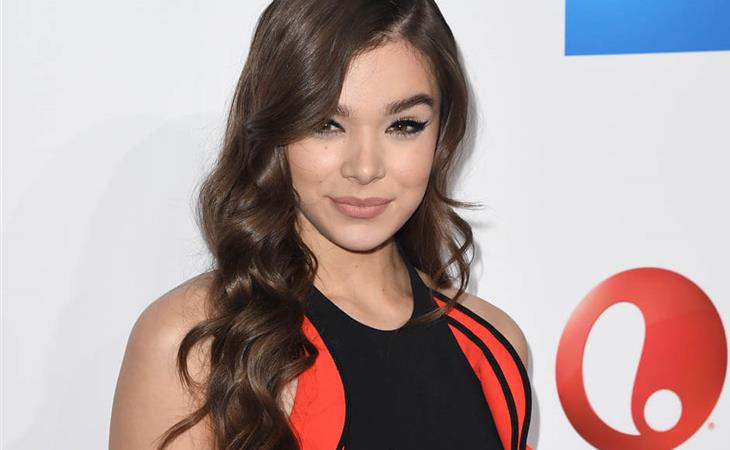