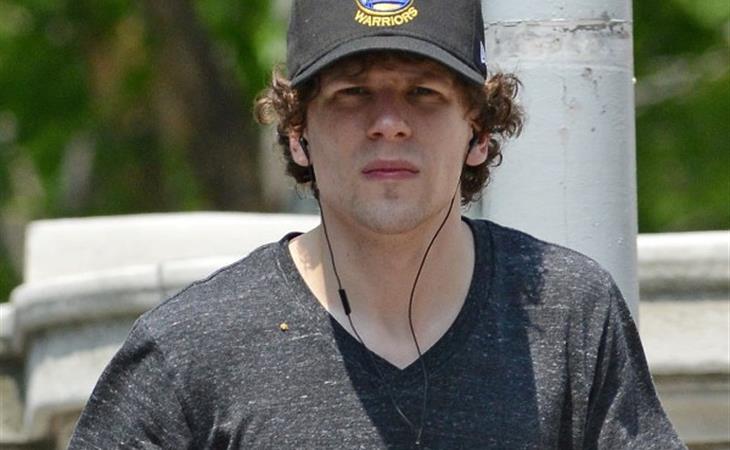 Jesse Eisenberg: dick or not?

Now You See Me is out in theatres today. The film is getting mixed reviews. I’d see it if I wasn’t on assignment in LA. Because, as you know, I’ve been working on a Jesse Eisenberg problem that I thought I’d grow while watching the movie.

But there may be a setback.

A few of you have sent me this link and I’ve been sitting on this article for a week or so now trying to decide what I think of it. Of him.

Let me set it up:

Jesse was interviewed at the Now You See Me junket by a reporter called Romina Puga. He seems to take exception to her referring to Morgan Freeman as simply “Freeman”, and it all gets more weird and more tense from there.

Gross, right? Did you cringe the entire time?

For those of you who think this was a joke... maybe. But Puga followed up with this blog post describing how mean he was to her and I don’t get the sense that there was any Between Two Ferns-ing happening between them.

Hilariously, if you scroll down to the comments of that blog post, you’ll see that Puga was subsequently Twi-Harded by Jesse’s fans who blame her for their hostile exchange. She engaged him. She antagonised him. She deserved it.

To me, it seems like they antagonised each other.

Those who would defend Jesse might say that this was kinda badass. That there’s something entertaining in watching a cute smart guy demean an idiot when he doesn’t think she’s very good at her job. Sure.

But it’s only fair when it’s on even ground. If this went down at a bar and he took her to school with his wit and quick tongue and she just had to eat it because she wasn’t clever enough to answer back... fine. Game on.

A junket however is not a public bar. A junket favours the celebrity and minimises the reporter. You are at the mercy of the star and the studio. You are told where to go, what to ask, what not to ask, how to sit, when you have to leave, and you only have 4 or 5 minutes to get what you need for your bosses. They control those tapes. They will withhold them if they don’t like you. If your show is depending on you to deliver several interviews by the next day, the situation isn’t exactly set up to give you the ability to freestyle back in a way that you might if you had nothing to lose.

Was Jesse the victim of biased editing on Puga’s part to malign him?

It’s possible. But there is one thing that he says that is indefensible:

Power trip. There is no skill in a power trip. Power tripping to burn someone is not the mark of good gamesmanship.

Does it make me like him less? Not exactly. But you could say it makes me understand him more? There’s the Bruce Willis/Vin Diesel style of brawn and bravado and then there’s the Jesse Eisenberg version. Underneath it all, they’re still the same.

Actors: often lacking confidence, fighting self-doubt, must rely on self-absorption and narcissism to be able to continue in a professional characterised by rejection.

The good ones grow and learn to manage their insecurities. I feel like Jesse Eisenberg could be one of the good ones...?

Attached -- Jesse at MuchMusic in Toronto the other day and riding his bike yesterday in New York. 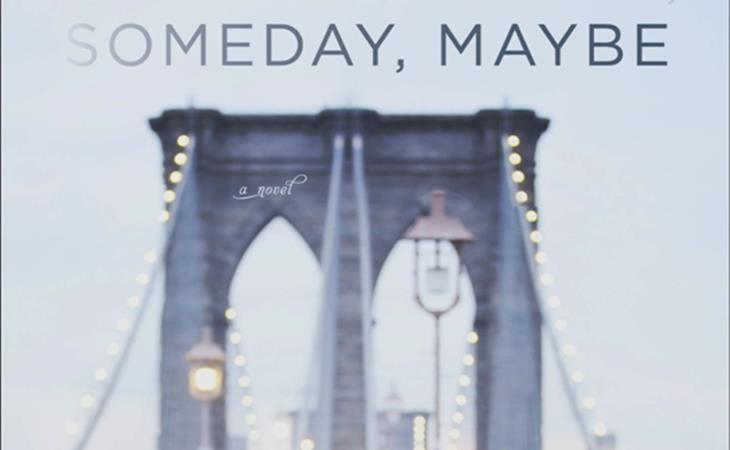