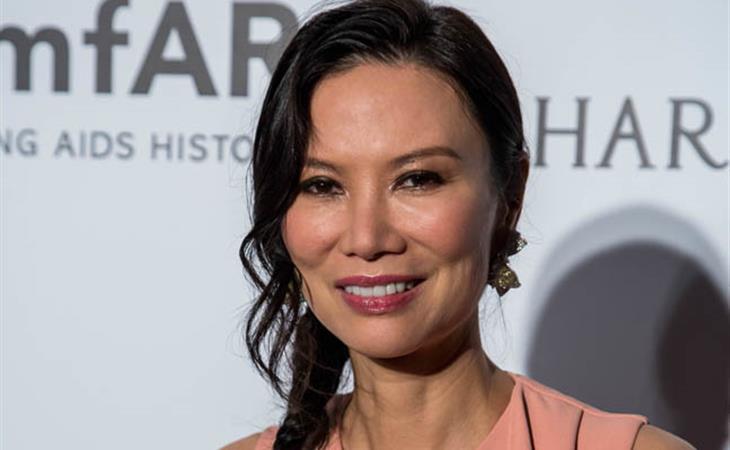 Best new couple EVER… if it’s true. And I totally, totally believe it.

US Weekly is reporting that Wendi Deng and Vladimir Putin are in a serious relationship. Wendi Deng and the greatest bear-wrestler the world has ever seen, f-ck off Leonardo DiCaprio?!?!?

The details are not important. I don’t give a sh-t how they met. All I care about is that they might be together. If you are not familiar with Wendi Deng I have homework for you. Wendi used to be married to Rupert Murdoch. She defended him in a courtroom once by throwing down a Chinatown smack on an interloper. If you’ve never seen this before, please enjoy:

You can’t teach that sh-t. That kind of skill comes from China Hood. I know. I’ve seen it many times across a mah-jong table. My handicapped ma, the Chinese Squawking Chicken, could still deliver a slap like this without the use of her walker.

Anyway, Wendi and Rupert got divorced because she may or may not have been cheating on him. In 2014, Vanity Fair published the MOST DELICIOUS piece on their marriage and subsequent split, profiling Wendi’s background, calling her the Top Shanghai Girl, “a legend to the burgeoning subset of upwardly mobile young Chinese women known as Shanghai Girls, who employ everything in their power to seduce Western businessmen and, ideally, to move out of the country”.

Wendi walked away from the marriage with a lot of money. Rupert recently married Jerry Hall though. Your ex-husband moves on with a supermodel. What do you do if you’re the Top Shanghai Girl?

Um. You get with Vladdy Putin. Who has nuclear warheads?!?

Three years ago I wrote a post about Wendi after it was announced that she and Rupert were done. The article was about the Legend of Chung Mo Yim, one of the most righteous empresses in Chinese folklore. Chung was a goddess, sent from heaven to protect the human empire and its stupid silly king. She was beautiful, but only on half her face. Her adversary was the fox, Woo Lei Jing, who always connived and manipulated for the king’s affections, attempting to influence him into making terrible political decisions. Click here for the full story if you haven’t before and then come back here to discuss.

If you were to ask my ma, the Chinese Squawking Chicken, and her crew, they would have told you in the era of Rupert Murdoch that Wendi was the Fox. But now that she’s actually dealing with a (Russian) king, whose political decisions aren’t all that popular – outside of his kingdom – is it at all possible that Wendi could become Chung Mo Yim and save humanity from the vanity and nefarious impulses of the world’s most virile man? Or is the ultimate crowning of the modern Woo Lei Jing and a partnership that could end us all? 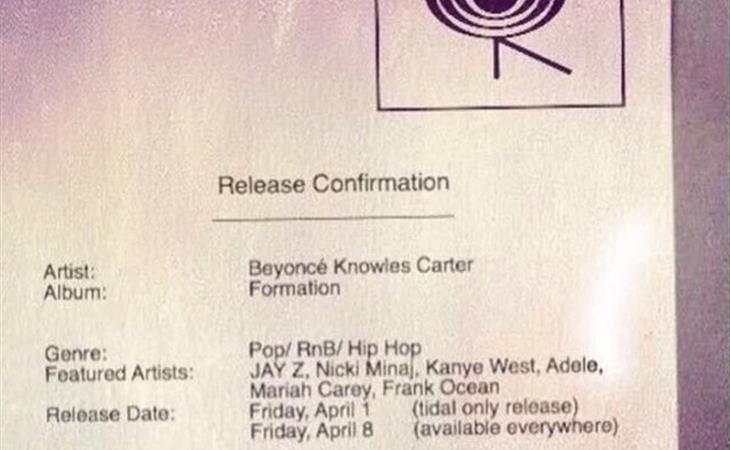 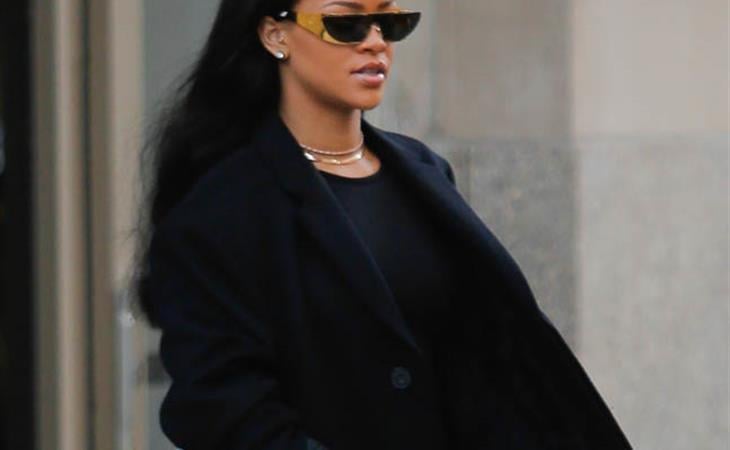