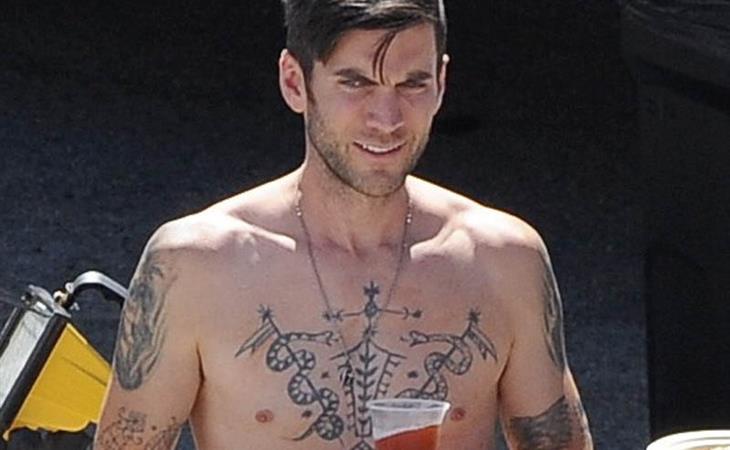 Wes Bentley is my Dr Strange

Is this a gift for you?

I’m into Wes Bentley. Sarah’s been texting me today about all the mystery around who’s going to be Dr Strange per the big Marvel announcement coming tomorrow and all the speculation and my vote, although they’ve not spoken of him as a possibility, would be Wes Bentley.

Wouldn’t Wes Bentley be great? He was reportedly being considered for Batman before they turned it into a Batfleck.

Here he is on the set of Broken Vows yesterday with his shirt off. 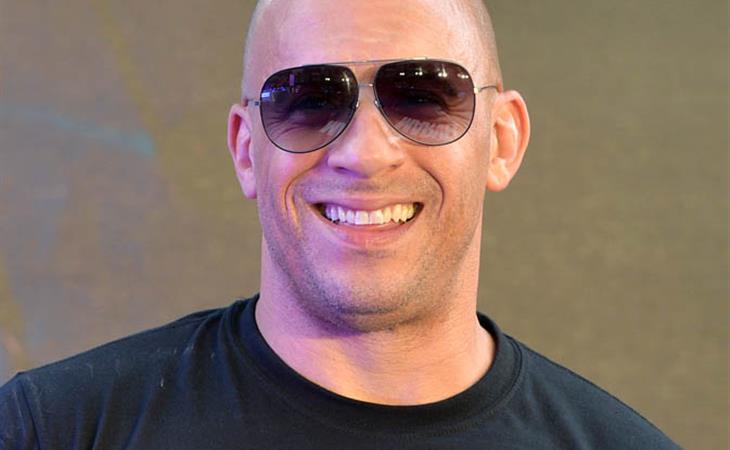 Vin Diesel gets into it

Could Wes Bentley be Batman?