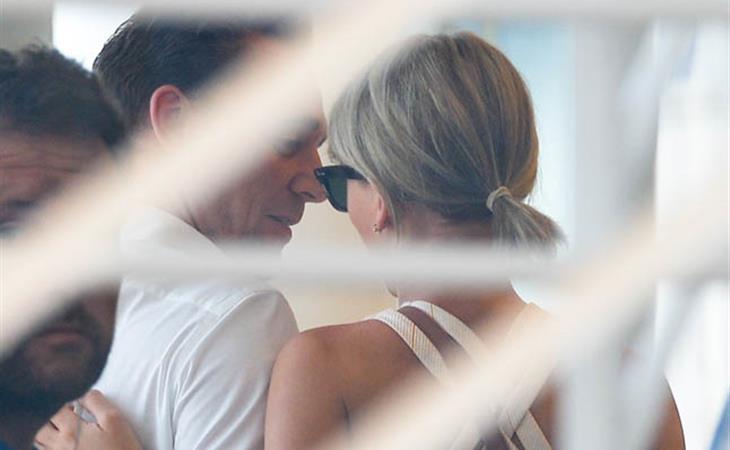 After an inseparable three weeks or so, Swoki might not be breathing each other’s air right now. According Taylor Swift fans who track her private jet (I KNOW – and thanks RA!), her plane left Rome, made a stop in London, and then flew to Rhode Island. Tom Hiddleston was indeed seen in London yesterday. As for Taylor?

Well the Fourth of July is her favourite holiday. And every year she hosts her friends at her place in Rhode Island. We know this because they all coordinate social media posts to make the rest of the world jealous that we didn’t get an invitation to hang out with them. Last year, there was a giant water slide: 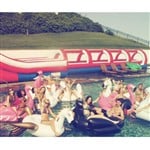 And she ordered red, white, and blue onesies for everyone. 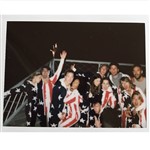 And they all decorated a cake: 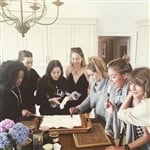 And, of course, they put on their bikinis and jumped up in the air at the same time like an Abercrombie & Fitch ad: 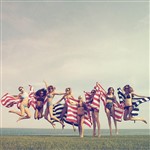 Taylor even did some grilling – a moment documented by her then-boyfriend: 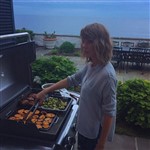 Speaking of Chet Haze, it was a happier time, with piggybacks: 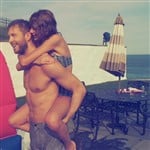 So. What does Independence Day 2016 look like for Taylor Swift? Marilyn Denis gave me her theory this morning – Tom’s met Taylor’s family, she’s met his family, now it’s time for him to meet her “squad”. She thinks Taylor went early to prepare and that he’ll end up joining soon. You agree? Will we get a shot of Tom roasting marshmallows beside one of the Haims? Will Taylor celebrate the Fourth by debuting him on her Instagram this weekend?

Attached – more shots of Taylor and Tom on their private helicopter ride in Rome the other day. 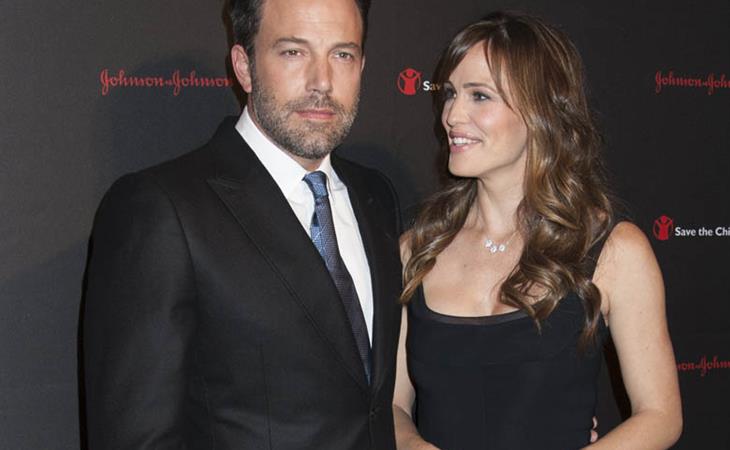 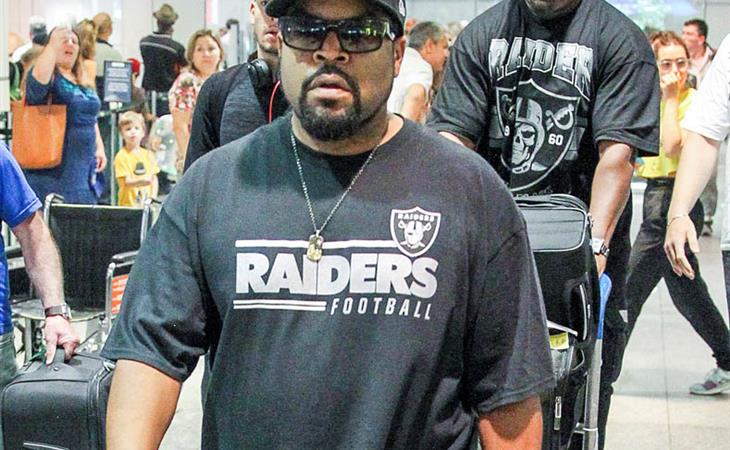