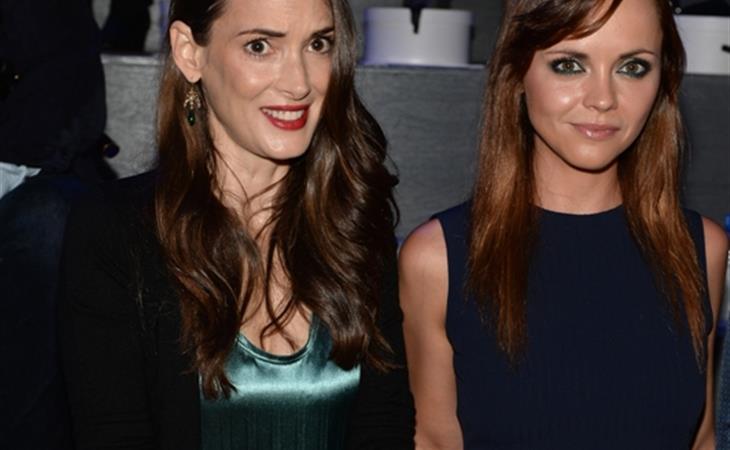 Maybe it's better she's not there. My 80s heart would explode with love and maybe never recover.

Ok but what song is playing in your head now? There can only be one! I've attached below.

This’ll be our theme song for the day, ok?

So here are Winona Ryder and Christina Ricci front row at Marc Jacobs yesterday. Come on. There's no hope for you if this isn't making you smile.

I'm good any time my longtime love Winona makes an appearance. Not sh-t on her too hard for the old lady shoes. Winona has always been partial to them. For 20 years she's been up on the grandma footwear. It's her thing.

A trailer for Homefront, Winona's next movie, starring Jason Statham, was just released yesterday. It’s HILARIOUS. Use the high you just got off the Mermaids theme song and let it carry over to this preview that just keeps giving. Homefront is a Jason Statham movie through and through. Except this time, his adversary is… James Franco. And a redneck meth-faced Kate Bosworth. No, I have no idea what Winona is doing in this movie. Money is probably a good guess. But however it turns out, I promise you she won’t have to eat it. Maybe no one will have to eat it. Because this preview teases to a movie so amazingly absurd, it just might be awesome. I think I’ll actually pay to go see it. I challenge you not to laugh when Statham explains to his daughter why she needs to hide in the basement. And then at the end:

Was there any doubt??? 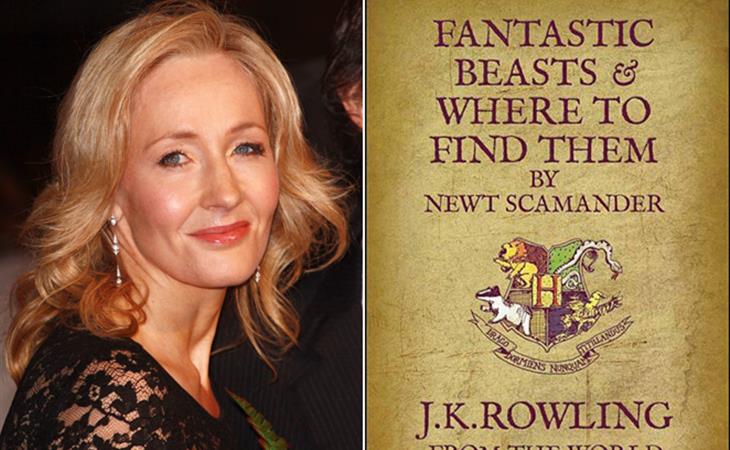 Getting to know Newt Scamander 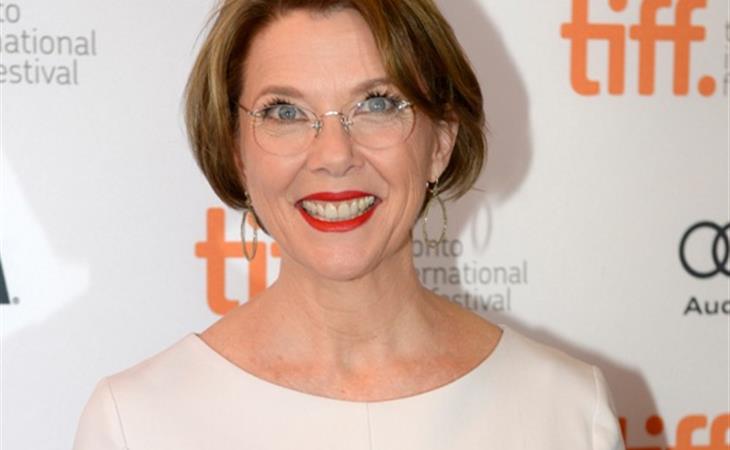