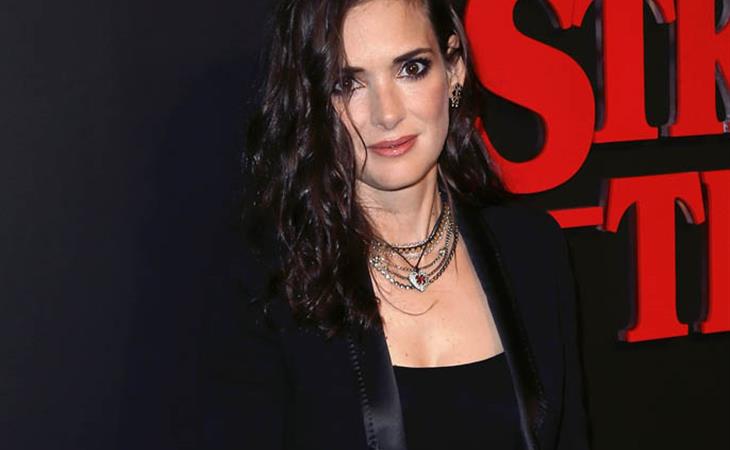 New Winona Ryder photos! I love when that happens!

Winona was at the premiere of her new Netflix show, Stranger Things, last night. And there’s only one reason I’m going to watch it: I will, forever and always, be obsessed with Winona Ryder. This will never change.

Here are some reasons you might want to watch it: Stranger Things is being called “Netflix’s first great horror show”. So far the reviews I’ve read have been solid. Variety confirms that Winona’s presence on the show is particularly apt because of how we remember her and this is why it works:

“Ryder has a number of solo scenes in which odd and possibly supernatural things happen to her or her home’s appliances, and in the wrong hands, the scenes might have seemed faintly ridiculous, or clichéd. But her passionately committed performance and quicksilver versatility make those moments not just scary but, at times, even moving.”

I had the biggest crush on Matthew Modine after Vision Quest and for a few months it turned into a raging hormonal addiction after Married To The Mob. Anyway, he is really, really blonde now. I don’t think I like it. 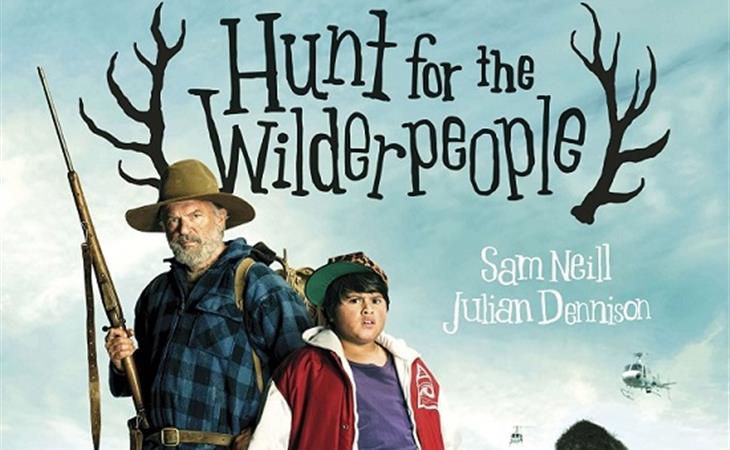 Taika Waititi’s Hunt for the Wilderpeople 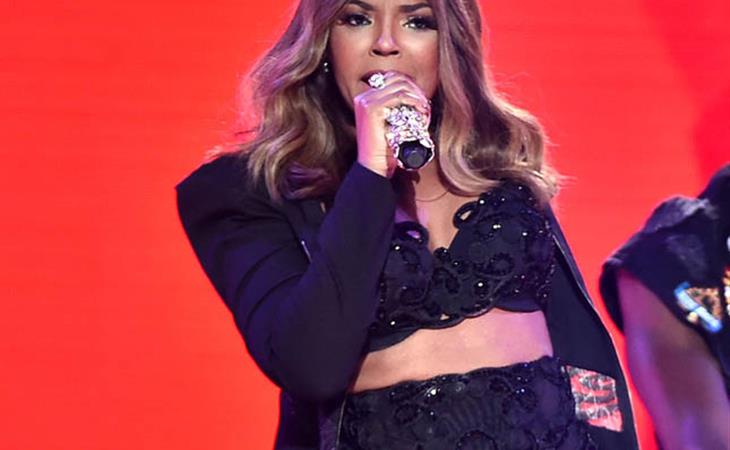