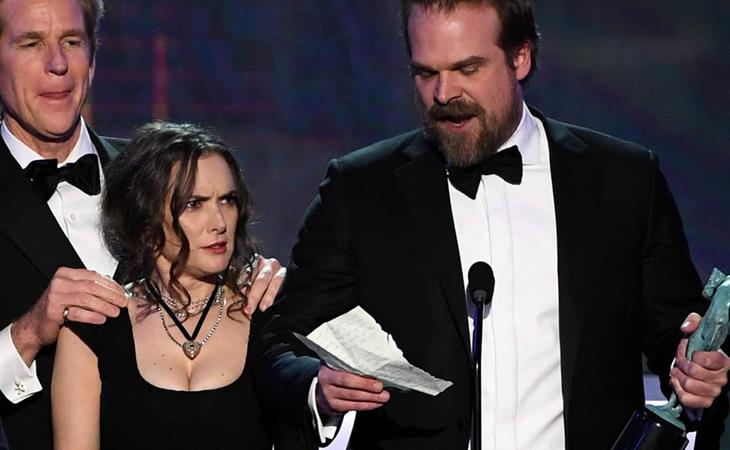 Previously in feelings, we thought Celine Dion not only owned them all, including ones you’ve never heard of, but also that she was the undisputed champion of demonstrating them all, in combination, with heart thumps and leg lunges and facial contortions.

Last night, my beloved Winona Ryder challenged that presumption. Winona informed Celine that she too knows feelings. And, since she’s a professional actor, she’s just as capable as Celine is of presenting all of them at once…as an emotional interpreter! Winona Ryder is like sign language for feelings!

All the expressions of Winona Ryder. Winona for life. #sagawards pic.twitter.com/3QemBJmxUY


Or if you prefer to see these feelings individualised through screenshots:

I somehow managed to take 28 screenshots of Winona Ryder. pic.twitter.com/37hB5yamSS


I have loved Winona Ryder for a long time. Thirty years. I have never loved her more than I do now. Winona has never worn a mask. That has been both a gift and a curse. We’ve already seen how it can be a curse. Last night at the SAGs, however, it was all gift. That was pure unfiltered Winona. How long has it been since Winona Ryder was on a winning team? How long has it been since Winona expected to be on a winning team? You have to know she would never have imagined this. And, furthermore, she wouldn’t know how to PRETEND that she would never have imagined this. 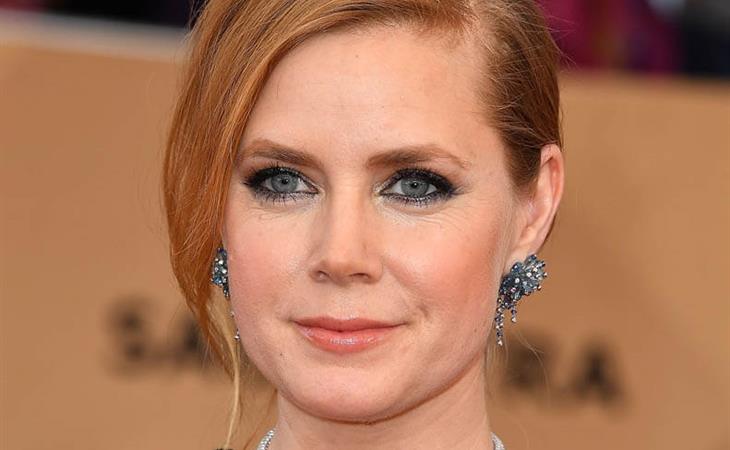 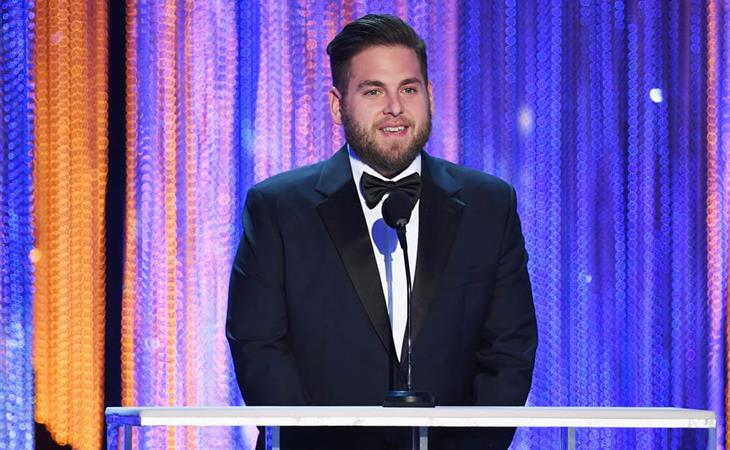 Not cool enough for Jonah Hill