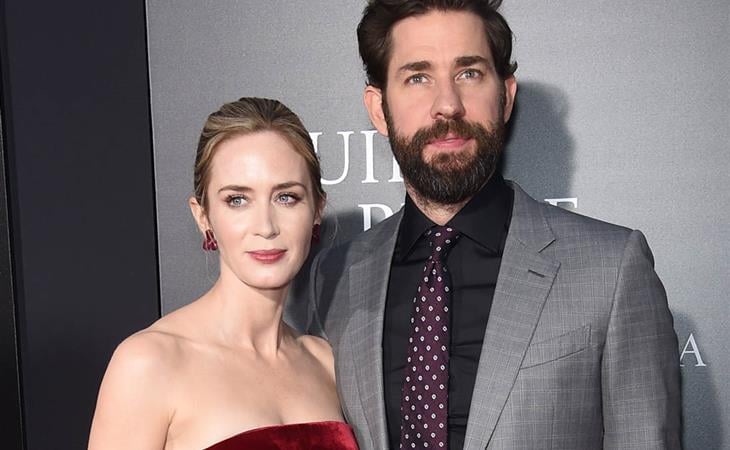 If you go into A Quiet Place thinking it’s a creature feature, you’re going to be disappointed. Is there a creature? Yes. There are lobster-clawed crab-bug things, and the movie makes no pretense about hiding them—you definitely see the shark. (They kind of look like the Demogorgon.) But the creatures are not really played for horror, and while there are a few jump scares, A Quiet Place is better described as a psychological/suspense thriller—it uses a horror-suspense set-up to deliver crushing family drama. And it f*cking EXCELS at being a psychological/suspense thriller, and a crushing family drama. John Krasinski’s directing to date has been all over the place, but here he puts it all together and makes a killer f*cking movie. This feels like a huge leap ahead for him as a filmmaker. (He’s also co-credited as a screenwriter, along with the duo of Brian Woods & Scott Beck.)

The world-building in A Quiet Place is beautifully but subtly done. If you want to pay attention to the set dressing, you can pretty well figure out what has happened to Earth, if not, no big deal, the monsters are here and we’re rolling without any exposition. The monsters hunt with echolocation, so silence is the key to survival. The Abbott family has a deaf daughter (Millicent Simmonds, Wonderstruck), so it’s not a leap to assume they have survived so far because they were already accustomed to communicating without speech. They have their farm set up for survival, having moved into the barn where they can hide in a root cellar, and they use sand to soften their footsteps on predetermined tracks. There is zero explanation for any of this, but the story and Krasinski’s shots are structured so that within ten minutes we’ve got the gist of what’s happening and what all the various defenses are. It’s REALLY well done.

But tragedy still strikes the Abbotts, because they have dumb horror movie children, and dumb horror movie children always lead to tragedy. There’s a time jump to over a year post-tragedy, and the Abbotts are still shattered, even though Ma Abbott (Emily Blunt) is now expecting a baby. This leads to two things: 1) The Abbotts build a noise-blocking coffin bassinet for the baby which is so dark and amazing, and 2) FAMILY DRAMA DURING A CRISIS. The Abbotts have enough to deal with what with the noise-snacking Demogorgons running around, but on top of that they’re still reckoning with a loss. This means that in the middle of having your nerves flayed for ninety minutes—and props to Krasinski and editor Christopher Tellefsen for getting it done in a tight ninety—you are also having your heart broken. It’s emotional whiplash, slinging you between suspense and drama, and A Quiet Place remains pitch perfect all the way through. Seriously, Krasinski knocks it out of the park.

And he uses sound really well! There is a little prompting from Marco Beltrami’s score—when isn’t there, he’s one of the top culprits in overly aggressive scoring—but generally A Quiet Place is not using the score to scare you. There is some diegetic sound that factors into scares, but that’s acceptable as the movie earns every one of those moments. And in a neat bit of business, the ambient sound drops out altogether whenever the perspective is on the daughter, which makes for a nice way to tell whose point of view is most important in a given scene.

A Quiet Place is a super stressful movie, and it features the worst/most painful natural childbirth scene since health class, and also devastating family drama—it’s a white-knuckler for sure. It’s nightmare inducing, not so much because of the monsters, but because it makes you feel so goddamn helpless, watching this poor family go through basically the worst possible day (mostly because they have dumb horror movie children) in a world that turns every sound they make against them. Annihilation’s nightmare fuel is that f*cking skull bear and nothing in A Quiet Place is as horrifying as that—the skull bear is probably the worst thing we’re going to see this year—but it’s so intense it’s hard to shake when it’s over. A Quiet Place isn’t so much about scaring you as making you feel really, REALLY stressed out. 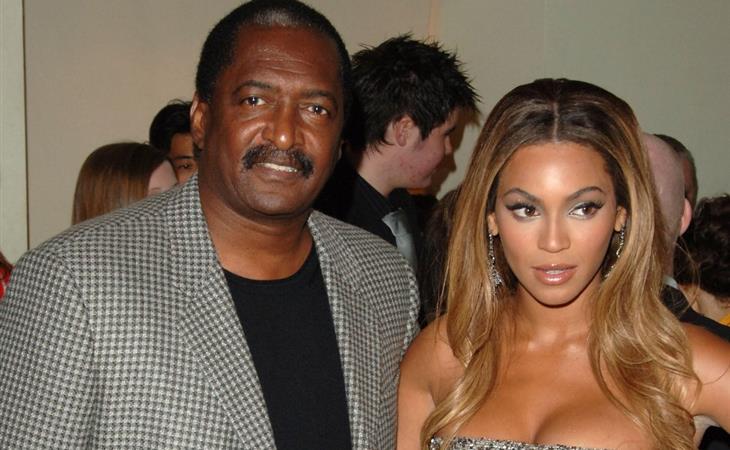