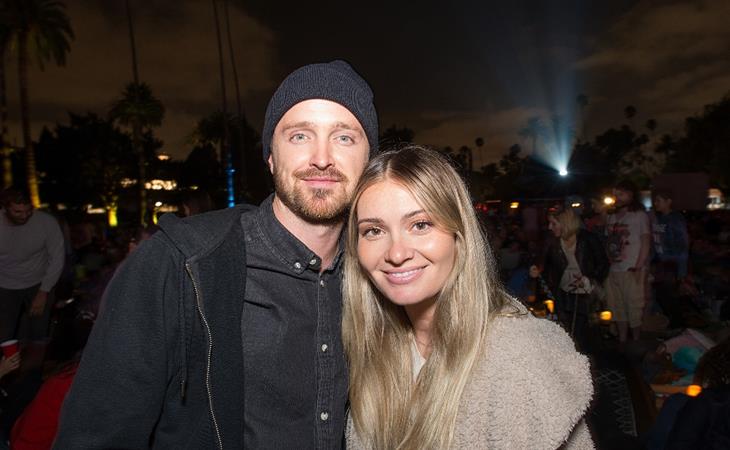 “I just rolled my eyes for a week.” That’s what our LaineyGossip site manager, Emily, sent me along with the shot of Aaron Paul and Lauren Parsekian’s pregnancy announcement.

Hey everyone. Look what I did. Words can't express how excited I am that this little one has entered our lives. Just thought it was time I would share this beautiful news with all of you. ❤️👶🏻


It’s not the pregnancy (Emily, unlike Lainey, loves babies and kids) but it’s the “Look what I did” caption. It’s kind of cheesy, if you like Aaron Paul. It’s extremely cheesy if you don’t like Aaron Paul. I mean, we know what he contributed but she’s actually doing all the work. And he was the one to break the news publicly, which I guess is what happens when you are married to a celebrity.

Her follow-up post was cute – two baby photos alongside her sonogram.


I’m sure they had options for a sponsored pregnancy test (you know, holding up a pee stick for money) or traditional magazine, which makes me wonder if they’ve already decided on whether or not to sell baby photos (their wedding photos went to PEOPLE).

And in terms of his career, it’s a good time for Aaron (not that I think it’s strategic). Let’s do our semi-annual check-in: He’s still on The Path (which I didn’t enjoy enough to keep watching) and he voices a character on BoJack Horseman (which, particularly this season, is getting a lot of love from critics). He has a few movies in pre- and post-production but he he doesn’t seem to be burning through projects at the same pace he was post-Breaking Bad. He has not had a monster hit in theatres, has he? With the state of the box office and the glut of superhero films and franchises, I don’t think that falls on him.

For better or worse, Aaron was never going to be one of the Chrises. But he’s not Taylor Kitsch, either. His advantage is that he is a perfect TV actor in the Golden Age of Television.  A TV actor 20 years ago was trying to break into movies but we know – we can literally watch – how talent is now flowing both ways. If tomorrow Brad Pitt signed on to an HBO series, would you be surprised? Me neither.

But fine, I’ve made this about Aaron (to be fair, he made it about Aaron first). Let’s get back to the baby. Any name guesses? I think it will be more out there than we would expect. If I had to guess on a theme, I’d go with celestial. 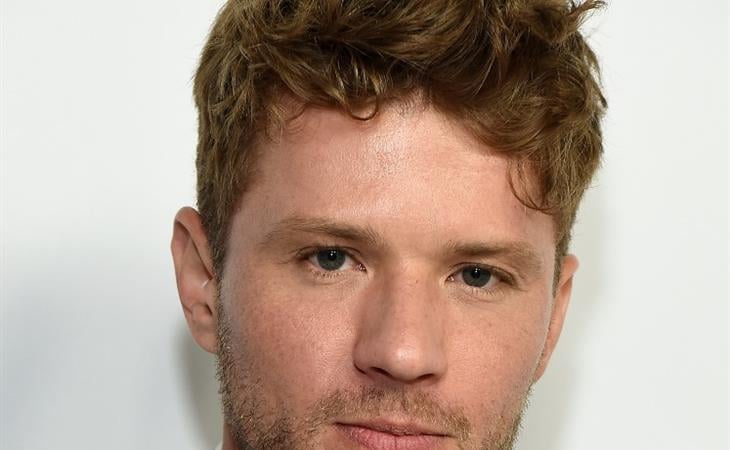 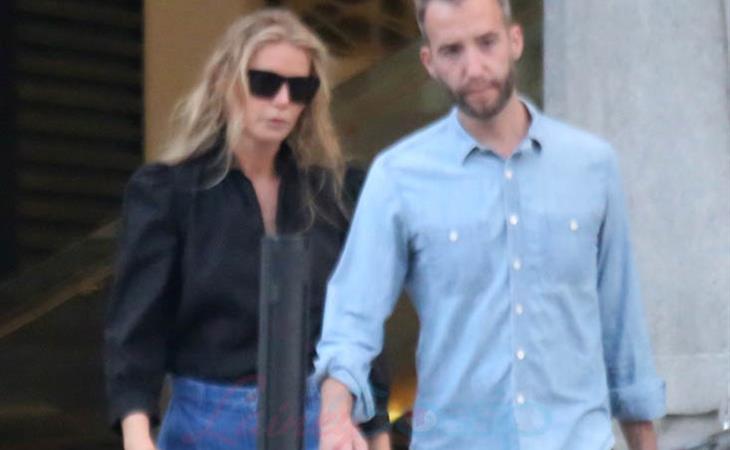