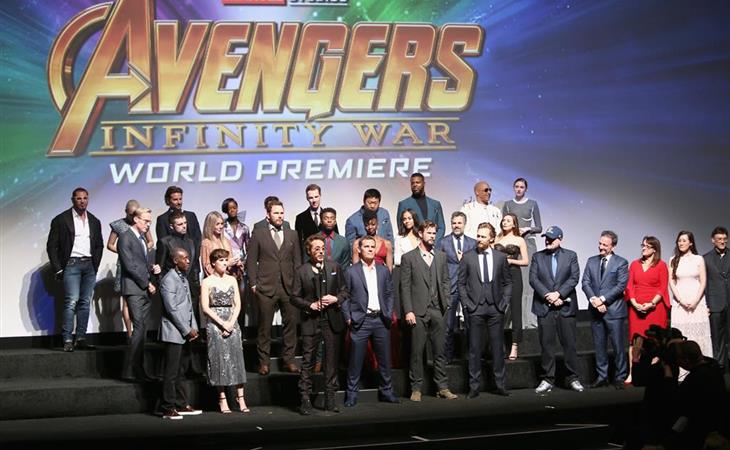 According to The Hollywood Reporter, the producers of the Oscars are trying to assemble the Avengers, as many of them as possible, to suit up for the show on February 24, resulting in many people online asking if “the Avengers can save the Oscars”. Is that ironic?

No superhero movie has ever been nominated for an Oscar. That might change this year with Black Panther but Black Panther is far from a favourite and we still probably won’t see an actor playing a superhero nominated for an acting Oscar. Michael B Jordan has an outside shot at it but, again, he’s an outshot shot, a longshot, because, remember, the Academy doesn’t reward superhero movies.

But now… the Academy wants a superhero movie to help make their show more appealing? To attract viewers? To turn this mess around?

I see what’s in it for the Oscars but what’s in it for the Avengers? Captain Marvel comes out on March 8 followed by Avengers: Endgame on April 24. Probably Brie Larson, since she has an Oscar, and a couple of other Avengers would have been invited to present anyway, mess or not. But, really, do the Avengers need the promo time at the Oscars? We’ve been waiting almost a year to find out whether or not Thanos’s snap will hold up. The people who are going to see Captain Marvel and Endgame (pretty much everyone) aren’t depending on the Avengers showing up at the Oscars to remind them that the movie is coming out. The Avengers don’t have to promote the movie at the Oscars. They probably don’t even have to promote the movie at all. We know Endgame is on the way.

Also, Oscar nominations haven’t even been announced yet. Like if the show producers are trying to line up all if not most of the Avengers for a major moment at the Oscars, I really, really hope for their sake that Black Panther, a member of the Avengers, isn’t snubbed. That would be kinda awkward, non? Oh hey, thanks for agreeing to let us use you to make our show more interesting even though we didn’t think you were interesting enough to be considered among the best films in the year. Don’t forget your stage cues and let us know if you can see the prompter – good luck!

Seriously, why aren’t they considering my amazingly brilliant idea of having Zendaya and Tom Holland co-host?! It’s the best solution, really. 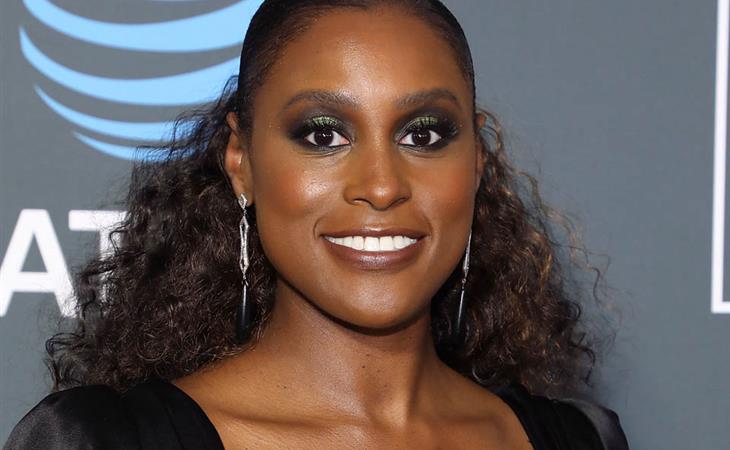 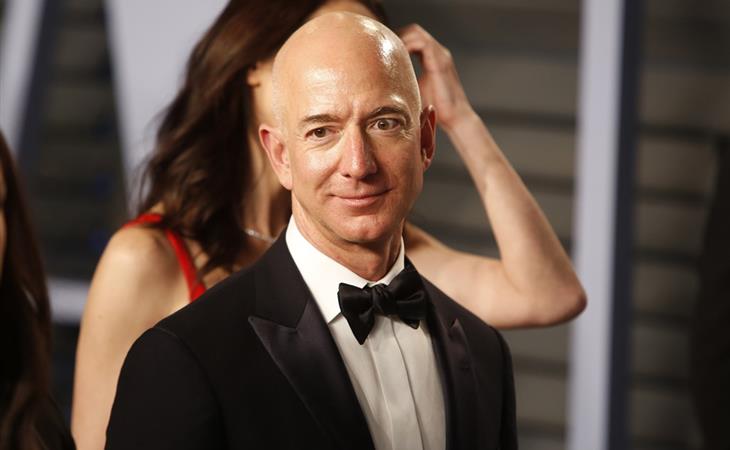