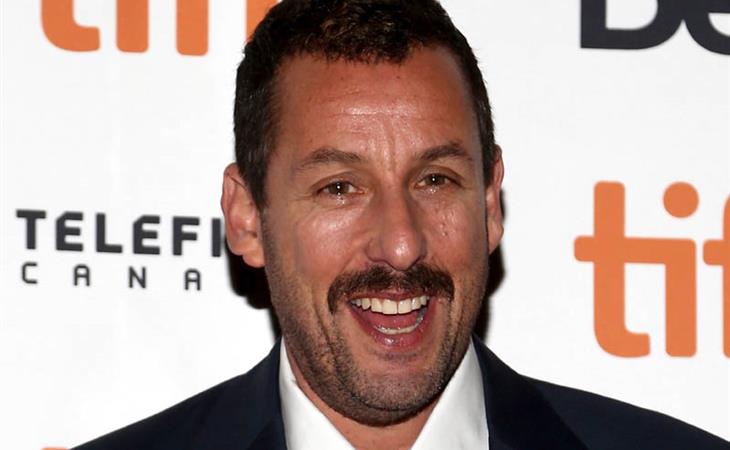 Before the start of Adam Sandler's Uncut Gems at its big TIFF premiere on Monday, somebody shouted out "Oscar for the Sandman!" People laughed nervously and clapped, because they did not know what they were in for from the uncomfortably tense and dark dramedy about a gambling jeweler who is struggling to pay his debts. What started as a perceived joke ended up as a very probable possibility, as the "Sandman" got a pretty lengthy standing ovation once the movie wrapped. And with the audible shrieks and gasps during a big plot twist with five minutes to go on the film, it's clear the audience was locked in to follow Adam along throughout this wacky sweatbox crime comedy.

I guess the laugh for "Oscar for the Sandman!" seems rich, but similar to what Lainey wrote about JLo yesterday, it's not like we don't know he's capable of great work. Paul Thomas Anderson's moody Punch-Drunk Love may not be for everybody, but the Sandman has range. The Wedding Singer, anyone? Plus, his Netflix special 100% Fresh is one of my favourite "movies" of 2018. And now he very well could win an Emmy for his Saturday Night Live hosting gig, which included a rendition of his touching and hilarious ode to his late "friend Chris Farley." But then there's also all of the "bad" work, or the reviled work in the eyes of critics and moviegoers. Or the joke that he will shoot a film like Grown Ups just for an extended vacation. Sure, certain movies are comfort food, but his goofy, angry comedies are often not critically well-received, even when they're popular.

Uncut Gems is a whole different beast. Directed by the Safdie brothers, who most famously drove Robert Pattinson to extremes in Good Time, the film is loosely based on their dad's work in the New York diamond industry. Adam plays Howard, a down-on-his-luck hustling jeweler with and surrounded by a LOT of drama. Both unapologetically Jewish and neurotic, the whole movie makes you feel like you're having a suffocating panic attack, especially when you factor in the film's echoing score, which is WAY too loud. Adam is around to break the tension whenever he can with a laugh, or a charming grin. The Weeknd's cameo doesn't hurt either.

The film also premiered on the eve of Adam's birthday. And as I wrote in my post yesterday, the Uncut Gems after-party was among the wildest bashes of the festival, complete with a serenade from The Weeknd, and seemingly everybody who was in town coming to pay their respects: Timothee Chalamet, Jon Bernthal, Edward Norton, Taika Waititi, Jessie Reyez, Vinay Virmani and Bo Burnham were among the many to pop over. And in regards to his perhaps less well-received work, Adam has a great attitude, and still cites Billy Madison as his favourite "Adam Sandler" movie. (Lainey: everybody loves Billy Madison. Billy Madison is not the problem!)

So perhaps his famous friends will be on-board to do some politickin' for him. And an Emmy win would not hurt either. He's a People's Choice guy…but is he on track to become an Oscar guy?

Antonio Banderas is. After his Best Actor win at Cannes for Pain and Glory, he spoke emotionally about what that acclaim means to him, as he referred to himself an "eternal nominee" to his co-star Penelope Cruz in Interview Magazine. He noted the praise was extra special because while he had been invited to the party before, he had never been singled out as the "guy" to watch. But the recognition and buzz has only swelled since Cannes, even though other players have hopped into the mix. At the film's TIFF premiere last Friday, you better believe there was a standing ovation for Antonio's work in the semi-autobiographical take on filmmaker Pedro Almodovar's childhood and career ups and downs in Madrid. The film is under partial embargo in Canada, but I am allowed to say that it's a gorgeous, romantic, and sentimental take on how you cannot escape your roots or regrets, no matter how hard you try, because you'll just be boomeranged back to relive your successes and failures... in your native language. It's a real cinematic achievement, and Antonio has never been better.

While promoting Pain and Glory, Antonio has been present and game to dish about what makes this very personal film so close to his heart. In our etalk interview, and a few others, Antonio was reflective about how his 2017 heart attack led to him completely re-evaluating all of his relationships with his family, lovers, daughter, and also his approach to his career. He was forthcoming about his health struggle and how his new perspective led to him further connecting with his Almodovar composite filmmaker character, Salvador Mallo. He's opening up, much like how Joker star Joaquin Phoenix is opening up about what it means to him to hit this professional peak.

And when not bigging up Pain and Glory, or revisiting some more painful personal experiences, Antonio has been having a blast at TIFF. He also stars in the satirical The Laundromat opposite Meryl Streep and Gary Oldman, as directed by my favourite, Steven Soderbergh. For the past few days, Antonio, Gary, and Meryl have been inseparable. And that's quite the crew to have in your corner; whether they've seen Pain and Glory yet or not, it's a major network of acclaim and prestige. Antonio is a real charmer in an interview, he can lighten the mood with some Puss in Boots swordplay or Zorro re-enactments, as he did in our etalk lounge twice this past week. If you ask any reporter or journalist who their favourite interview was of the festival so far, Antonio's name often comes up. Now it's just a matter of whether he, and Adam Sandler, can continue to stay in the conversation as their films gear up for a wider release outside of the festival and inside baseball film nerd bubble. One thing's for sure, they're definitely putting in the work. 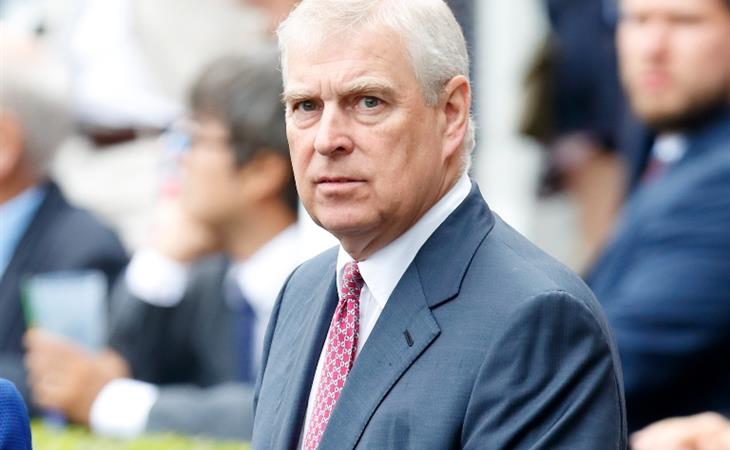 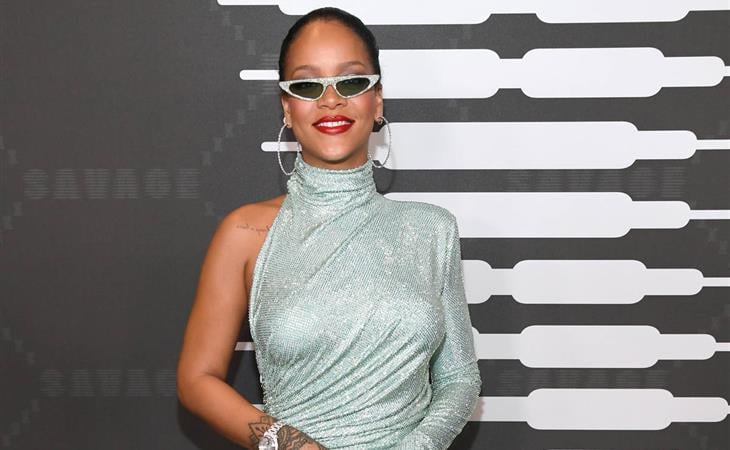