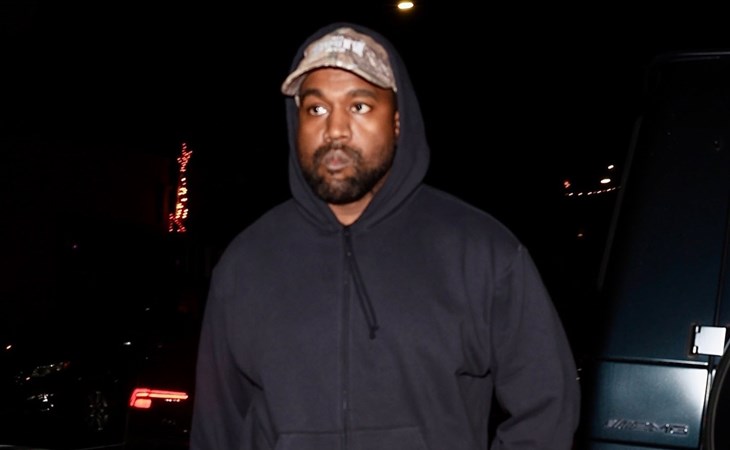 Talent agency CAA has dropped Kanye West, and so has Adidas (finally). It’s estimated losing Adidas will cost Ye about $250 million this year alone. I’m sure we’re T-minus seven seconds from him crying about cancel culture, but he’s been on a non-stop hate bender for weeks now. (Really, it’s been years, but this has been an especially concentrated period of antisemitism from Ye.) People always say “it costs nothing to be kind”, and in this case, that is DEFINITELY true. Being hateful is costing Kanye West one quarter of a whole billion dollars. (Celebitchy)

The Crown twist! Dame Judi Dench, who publicly admonished the Netflix series for being “cruelly unjust” and feared us dumb non-Brits wouldn’t understand a dramatic television series is fictionalized, was apparently in talks to play Queen Elizabeth II in the final seasons (and if so, lost out to Imelda Staunton). Dame Judi is probably just sticking up for her longtime pal Queen Camilla, and maybe she really does think everyone else is so stupid we don’t understand The Crown is a soap opera, but now it also looks a little bit like sour grapes. Like, would she have cared at all if she was playing QEII? (DListed)

Ciara is on the cover of Allure and she looks AMAZING. (Go Fug Yourself)

Ariel Elias, the stand-up comedian who went viral for dodging a beer can thrown at her on stage, made her late night debut this week. She did GREAT. Her moment came, and she met it with grace and good jokes. (Pajiba)

Sacheen Littlefeather, the Native American activist who declined Marlon Brando’s Oscar, recently received an apology from the Academy. She then passed away on October, 2. Now, her sisters are claiming her heritage was false, and accusing her of being a “Pretendian”. Bad if true, but hold up, it’s not that easy. There are questions about the journalist involved, not to mention it’s fishy this all comes out AFTER Sacheen is gone and can’t defend herself, but Laura Clark (Muscogee/Cherokee) raises valid points about the complexity of Native identity, how different tribes keep score, and how hard it can be to “prove it” when your tribe was/is on the brink of eradication. Sometimes, it’s easy to figure out when a family tall tale has spiraled into a wrongful identity, and sometimes it’s down to technicalities like blood quantum and enrollment. It’s not that easy, and without Sacheen to offer her side, we’ll probably never know. (Variety)

Angelica Jade Bastien wrote about Brange. You CANNOT MISS IT whenever Angelica writes about Movie Stars, especially these two. (Vulture) 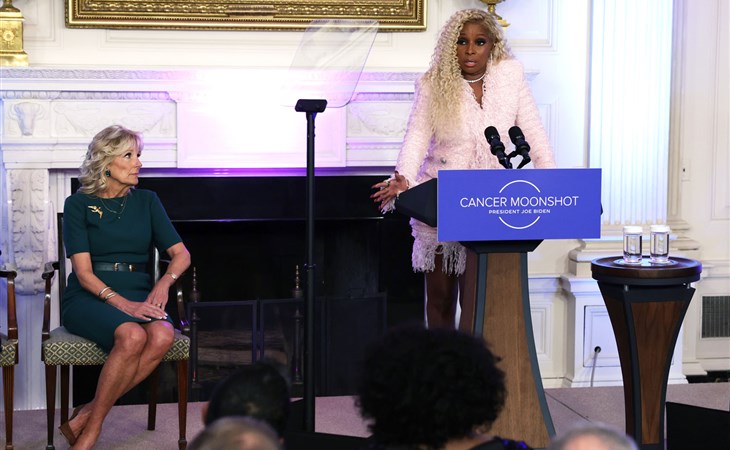 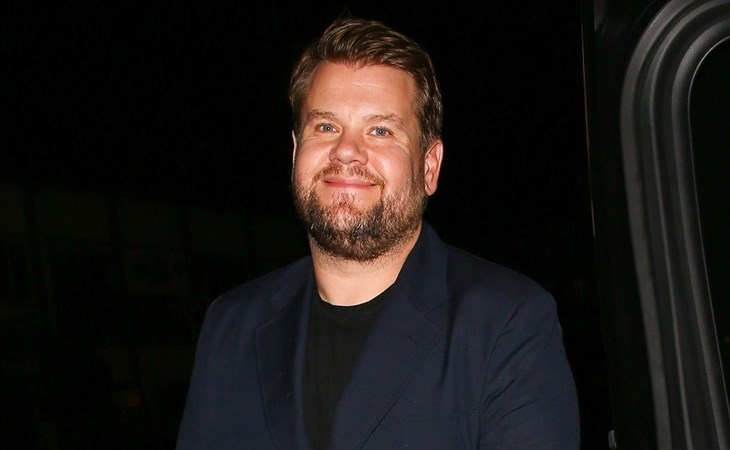