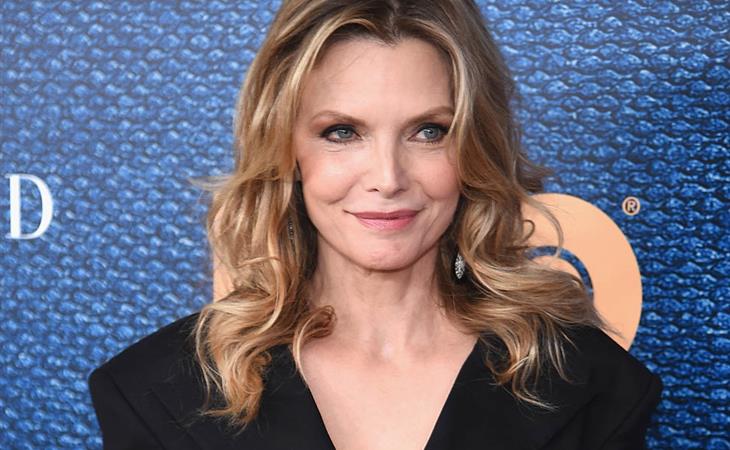 You know what I said in today’s site intro about weekend viewing, watching, reading, and listening lists? Well next weekend it’s going to be HBO’s The Wizard Of Lies, the story of Bernie Madoff. Back in February, Radiolab (probably my favourite podcast) did an episode on Bernie Madoff called Ponzi Supernova that convinced me that while what Bernie did was obviously unconscionable and f-cked up and wrong and cruel and he deserves to be locked up and you get the idea, he can’t be the only one to blame for what happened. There have to be others. There are people out there who are also responsible for that bullsh-t who got rich and stayed free.

Anyway, the Wizard Of Lies premiere happened last night in New York. Robert De Niro plays Bernie Madoff. Michelle Pfeiffer is Ruth Madoff. PLEASE LOOK AT MICHELLE PFEIFFER OMG I LOVE HER SO MUCH HOW DOES SHE NOT CHANGE EVER!?!?

What’s your favourite Michelle Pfeiffer movie? There’s really no wrong answer here. Right now, probably the most expected answer would be Married To The Mob because of the recent passing of Jonathan Demme; I do love Married To The Mob and have mentioned it a few times through the years. But the other answer, that I have also mentioned before, that’s probably slightly more controversial, and generally not as popular, perhaps because of her co-star, is Tequila Sunrise.

Tequila Sunrise will be 30 years old next year, what the f-ck?!?

Everything I adore about Michelle Pfeiffer is in her performance in Tequila Sunrise. She is vulnerable, she is tough, she is sensitive, she is sassy, she is so f-cking sexy, that movie is so f-cking sexy, the way 80s movies used to be good at sexy, with blown out sunrise pan shots that blur and buzz on the screen and satisfying love scenes with lots of tongue-kissing.

So, yes, I am excited to watch Michelle Pfeiffer next week. And I’m excited about the fact that she’s in Darren Aronofsky’s film Mother! due out in the fall. If it’s any good, she could be a contender for Best Supporting Actress. But also, Michelle received outstanding reviews at Sundance for Where Is Kyra?, in which she plays a divorced woman deeply in debt, about to be convicted, trying desperately to hold on to her life. Unfortunately they still haven’t announced a release date for Where Is Kyra? despite solid critical feedback. But if enough people see it, some believe there’s a good chance she’d be in with a nomination. I’m not mad at more Michelle Pfeiffer. Not mad at all. 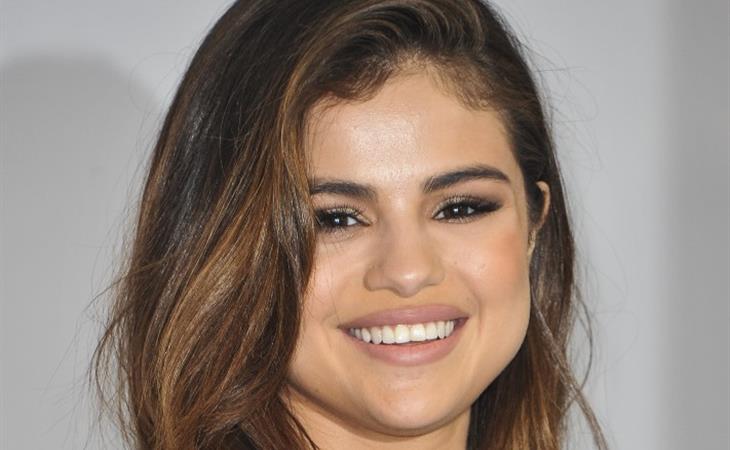 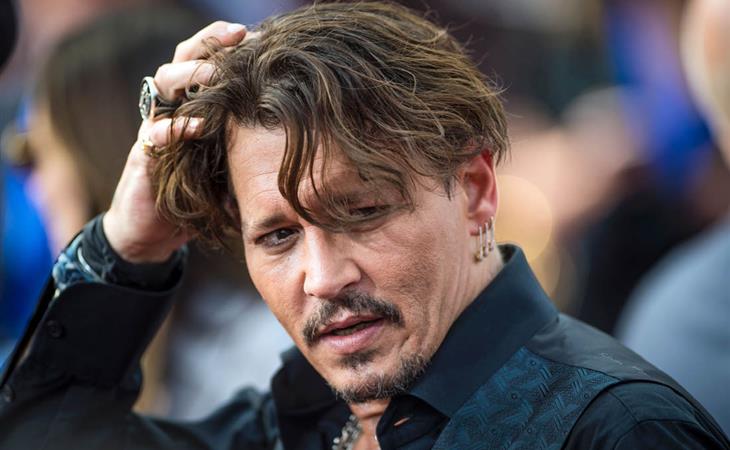