If you search “tiger” on Netflix tomorrow, the first hit that comes up will probably be Tiger King. Keep scrolling. These people have already taken up enough of our time. Stay on the “tiger” search though and don’t stop until you hit Tigertail.

Tigertail is written and directed by Alan Yang. You know his work from Master of None. Tigertail was inspired by his own parents who immigrated to America from Taiwan and it’s about a Taiwanese father, played by Tzi Ma, who must confront his past in order to be present for his daughter. Alan’s dad narrates the beginning and the end of the film. Which means I’ll be crying straight through.

Alan told Vanity Fair that he’d had this story on his laptop, or at least a version of it, since 2015 and came back to it when he and Aziz Ansari won the Emmy for Outstanding Writing for a Comedy Series the following year for the “Parents” episode on Master of None. You’ll recall, while up on stage accepting the award, Alan’s speech ended like this:

“There’s 17 million Asian-Americans in this country, and there’s 17 million Italian-Americans. They have ‘The Godfather,’ ‘Goodfellas,’ ‘Rocky,’ ‘The Sopranos.’ We got Long Duk Dong. So we got a long way to go, but I know we can get there. I believe in us. It’s just going to take a lot of hard work. Asian parents out there, if you could just do me a favor and just a couple of you get your kids cameras instead of violins, we would be all good.”

Alan took his own advice. He tells Vanity Fair that he reconnected with his own Asian ancestry, he started learning Mandarin, and he accompanied his dad back to Taiwan to learn more about his life there, parts of which show up in the film. Here’s the thing that so many immigrant kids (no matter where your parents are from) can relate to:

“Like many Asian American kids, the future filmmaker attempted to shed all traces of his Taiwanese identity as a child. “When my parents asked me to go to Chinese school, I went once and then I quit,” he said. “I was sick of eating rice every night for dinner.”

Same. I remember being embarrassed of my lunch, I remember asking my dad to buy canned soup or pack sandwiches for me instead. I never went to Chinese school. I wanted to enroll in girl scouts on the weekend instead. What the f-ck was my Chinese father, who was raising me as a single parent in the 80s at the time, supposed to do with that?

Well, he managed, like so many immigrant parents. There’s really no time to stress about it. He just did what had to be done, absorbed the blows along the way, and never let anyone see the scars. My dad, like the father character in Tigertail, like so many East Asian fathers, is quiet, stoic, super internal. Sometimes incomprehensively moody. Our conversations are never long. But I can write a book about all the things that aren’t said. About the sacrifices that were made to come here. And this is what Alan Yang attempts to illuminate in his story.

“Tigertail, Yang emphasized, is highly fictionalized—but aspects of its emotional core mirror real questions about the cost of achieving the American dream. “My dad grew up impoverished and was living in one room in the rice fields, and had a single mom who had three boys and worked in a sugar factory. And his son is now talking to Vanity Fair about a movie he directed. That’s one generation!” Yang said incredulously. “But at the same time, my dad will never live in Taiwan again, and that’s where I can imagine a part of his heart will always be.”

Man I feel this so much, especially now. My parents were supposed to leave for Hong Kong at the end of February and celebrate my ma’s 70th birthday there on March 9 before heading to other parts of China. I was actually planning to surprise them and show up at the birthday banquet and had booked the time off work. They’re 70 and 71 now and I don’t know how many more opportunities we’ll have as a family to be together where it all began, in Hong Kong where they met and fell in love. In Hong Kong where I spent so much time as a kid, because my ma made sure I went back there for almost half a year ever year of my childhood so that I would know where I came from, so that Hong Kong would be imprinted on me no matter how hard I tried in North America to be free of it.

But then, as we all know, coronavirus happened so they cancelled. My parents will never live in Hong Kong again. Will they ever go home again?

This heartbreak doesn’t just belong to me, or those who originate from the Far East. My husband Jacek’s parents are from Poland. They too are in their 70s. They too will never live in Poland again. And a part of their hearts will always be back there. There it is: what is specific is also universal. That’s why I’ve no doubt Tigertail will resonate with you, if you give it a chance. 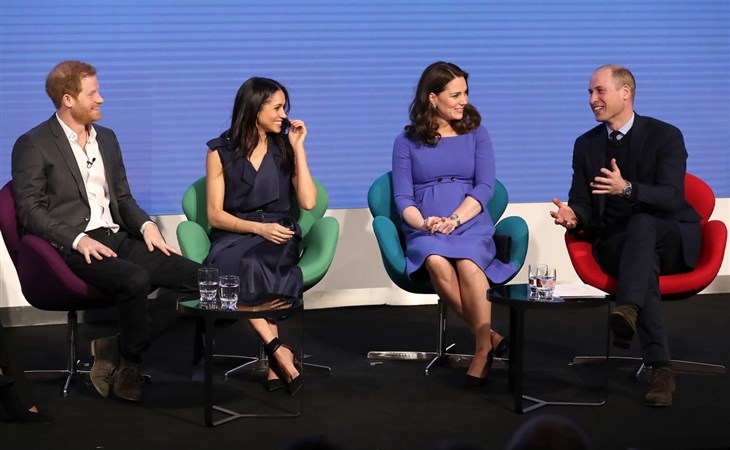 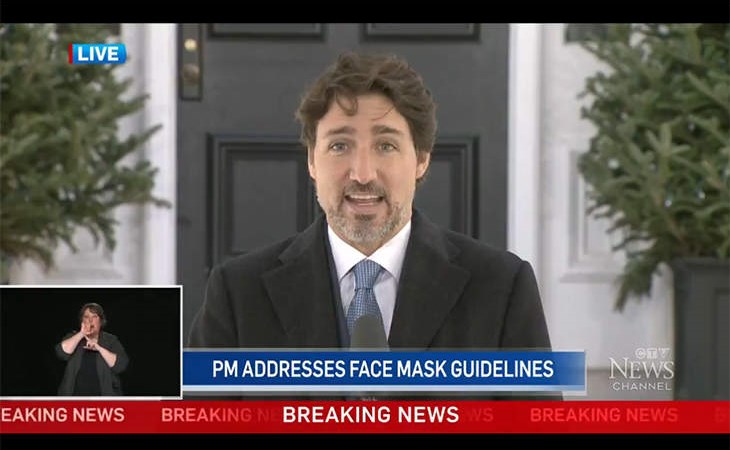