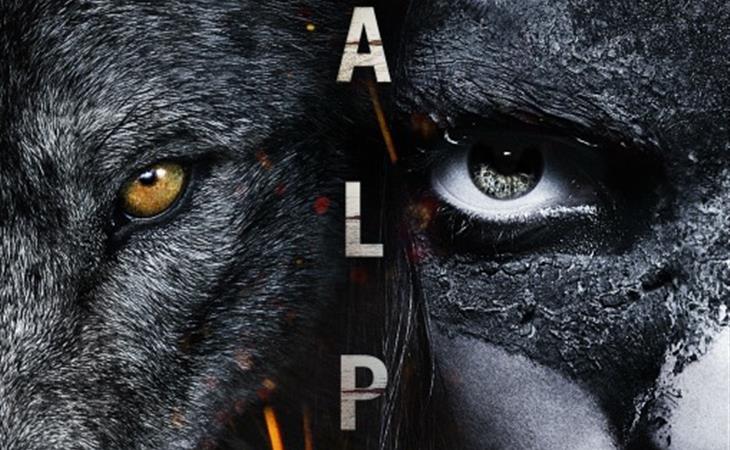 Albert Hughes’ boy-and-his-dog fable Alpha is equal parts Planet Earth and The Black Stallion. It’s a beautifully shot nature-oriented story about a prehistoric boy and his prehistoric dog, a wolf he dubs “Alpha”, as they mutually recuperate in a cave. Though there are sequences of no dialogue, there is a surprising amount of talking, all of which is subtitled in English because the dialogue is committed to Neanderthal grunt-speak (I can just see the studio suits scratching their heads at this idea). Kodi Smit-McPhee of X-Men Youth Cast fame stars as Keda, said prehistoric boy who gets separated from his tribe and must find his way home, accompanied by a wolf he injured.

Alpha is at times stunning to look at, with eye-popping landscapes, but the standard here is Caleb Deschanel’s lensing of The Black Stallion, and while Alpha cinematographer Martin Gschlacht puts together some really lovely aerials and sweeping vistas, Alpha does not have the visual poetry of The Black Stallion. It’s partly because it’s clear a lot of Alpha is computer-generated, from animals to Ice Age “Europe”, but it’s also because Keda won’t f*cking shut up. A movie like Alpha does not require constant narration, and though there is something charmingly weird about a family movie insisting on subtitling made-up caveman-speak, there are a lot of places where Alpha begs for a silence it does not receive. The best part of the movie is Keda and Alpha learning to hunt together, with Keda developing a distinct whistle to signal Alpha. It’s great because of how it represents the human-canine bond, but also because Keda doesn’t bother speaking.

If you’ve ever loved a dog, Alpha will probably get to you on an emotional level. Even though the story is total bullsh*t—we have no idea how dogs became domesticated but we almost certainly did not adopt wolves as hunting companions—it’s a lovely fairy tale about a boy and his dog, and the unique bond that forms between people and dogs which trends into Little Prince territory: “You become responsible forever for what you’ve tamed.” It’s a nice message about responsibility and animal care, which is then undone somewhat by allegations that the productions slaughtered five bison for a hunting scene.

I would, personally, like to see the cat version of Alpha, in which a bunch of ancient Egyptians don’t domesticate cats, they just worship them and let them do whatever the f*ck they want, but I guess this imagined origin story for dogs is good, too. You’re just as well off watching The Black Stallion—bonus points because that movie famously harmed no animals—but if you want to see a cave-boy and his wonder-wolf then Alpha pushes the right buttons. Of all the dog movies coming out in August, Alpha is the least offensive. At least, as a viewing experience it’s inoffensive, even cute, but again. Five bison died during production, which sort of defeats the purpose of an animal “friendly” tale about how much humans love animals, which is better translated as “we love dogs, f*ck everything else”. 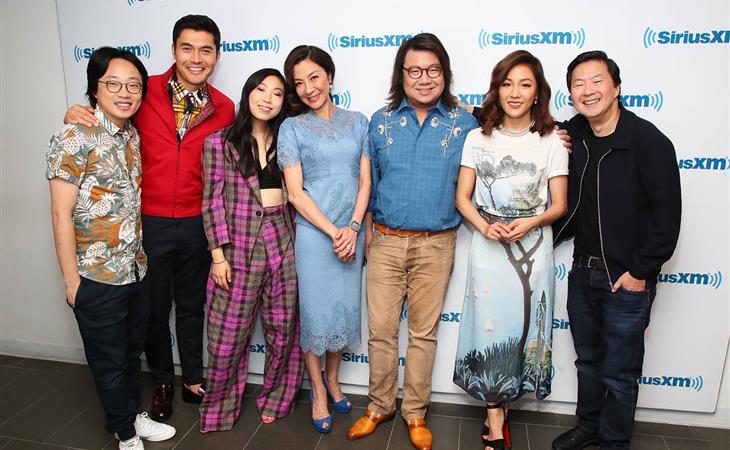