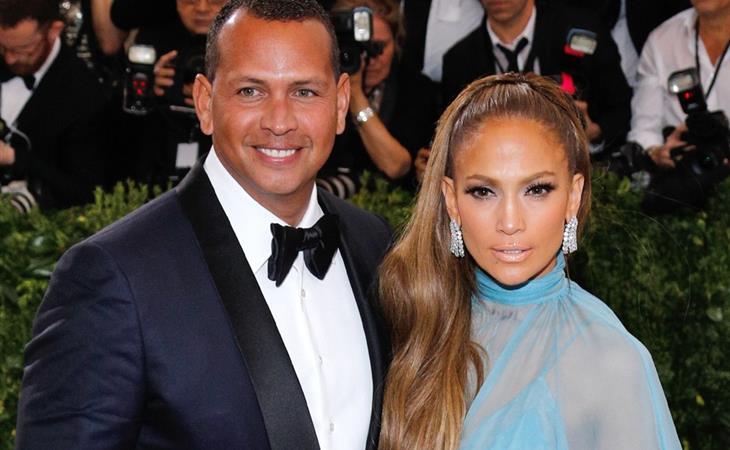 All gossip scholars would have seen this coming, right?

For three months it’s been all happy, happy, roses, and great lighting for Jennifer Lopez and Alex Rodriguez. Yesterday though TMZ reported that ARod is being extorted by an ex-lover. Let’s consider the surface details first, before getting in deeper with the implications – and, of course, the actual backstory:

Alex Rodriguez is dealing with an ex from hell -- a woman who's hit him up for cash for years is now threatening to expose private messages if he doesn't cough up as much as $600k ... TMZ has learned.

We're told A-Rod broke up with the woman back in 2014, and although It was never a serious relationship -- more of a fling -- she continued contacting him every now and then, asking for small amounts of money. We're told he always turned her away empty-handed.

But things changed earlier this year when Alex got together with Jennifer Lopez. We're told the ex suddenly started hitting up A-Rod for larger amounts of money. He did not give in, and finally within the last week ... he told the woman he was in a happy, committed relationship with J Lo ... and simply wanted to be left alone.

That final denial set her off, and she insisted she would not be ignored. Think Glenn Close in "Fatal Attraction."

We're told she demanded $600,000 or she would contact multiple media outlets to offer text messages Alex had sent her. One source with direct knowledge believes the woman's motives are clear: once A-Rod hooked up with J Lo ... the ex saw dollar signs, and felt he would pay any amount to keep her quiet.

The source believes she intended to release old texts with Alex from when they were dating, and make it seem like he was still contacting her while dating Jennifer.

We're told A-Rod is standing firm ... he will NOT pay her a dime. Instead, his legal team is preparing to go to police and even federal authorities, if the woman continues threatening him.

As for Jennifer ... we're told she's fully aware of what Alex is dealing with, and not only stands by him, but empathizes ... having gone through similar situations in her past.

First of all, of course she empathises. She’s a celebrity. All celebrities are all about how they’ve been done wrong, how people take advantage of them. Celebrities are not built for objective analysis, of themselves and certainly not of the people who surround and enable them.

Second, this TMZ exclusive, where do you think it came from? That’s an entry level question. TMZ has always favoured celebrity men, and so if you’re a man and you’re a celebrity, TMZ is a good place to start if you want to get ahead of the story. ARod presumably knew that some sh-t was coming down. And he wants us to know his side first before whatever it is that’s in those text messages becomes public. This preemptive move would suggest that the sh-t in those text messages is all-the-way dirty. Dirty as in ongoing, even after JLO came into his life. The way TMZ is representing it though, he’s just a dude who used to enjoy a casual bone here and there with a random. And now that random is trying to make a living off of his dick because he took his dick away from her – and every man can relate to that, non? Can’t a guy just get some strange? Can’t these bitches just be satisfied with some major league cock and not have to go for the paycheque too?

I have a question about that paycheque though. TMZ is claiming that the woman allegedly extorting ARod increased her fee only after finding out that he’s with JLO because JLO’s financial worth. If it really was just money that this woman is after though, well, ARod’s girlfriend BEFORE JLO has wayyyyy more money. Anne Wojcicki is a multi-BILLIONAIRE. JLO is practically middle class next to her. Also, according to TMZ, ARod and the woman broke up in 2014. He and Anne Wojcicki got together AFTER that. So if it was really just about money, she could have hit him up for some large – even more than $600K – when Anne Wojcicki was still his bonafide.

I mean, yeah, sure, it could all be as simple as an opportunist trying to take advantage, nothing more. Or… it could be more. So. Nothing? Or more? 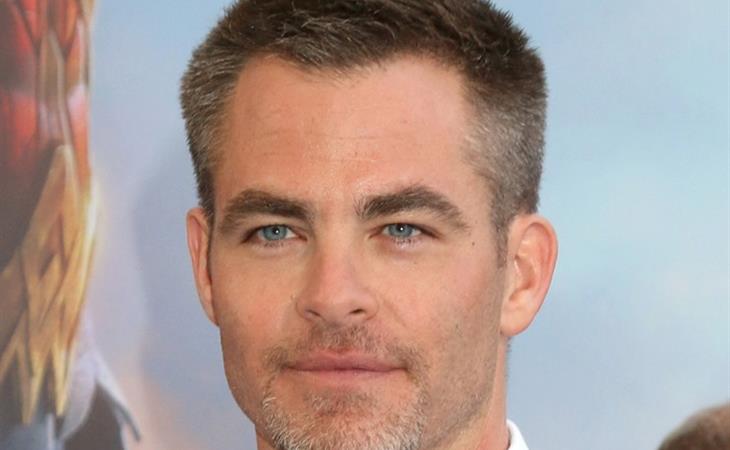 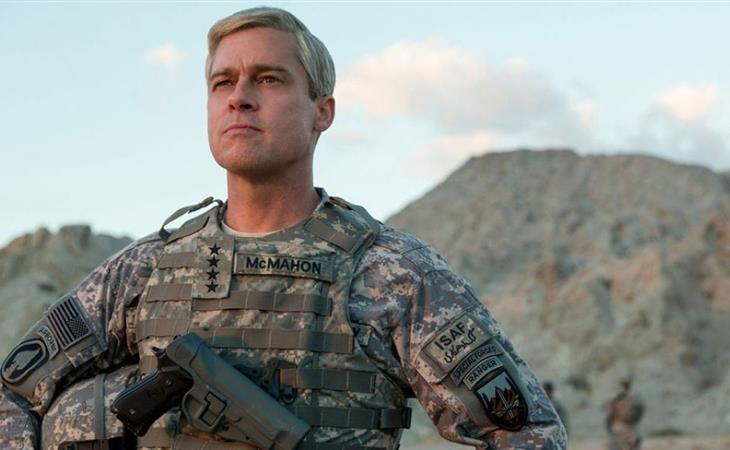