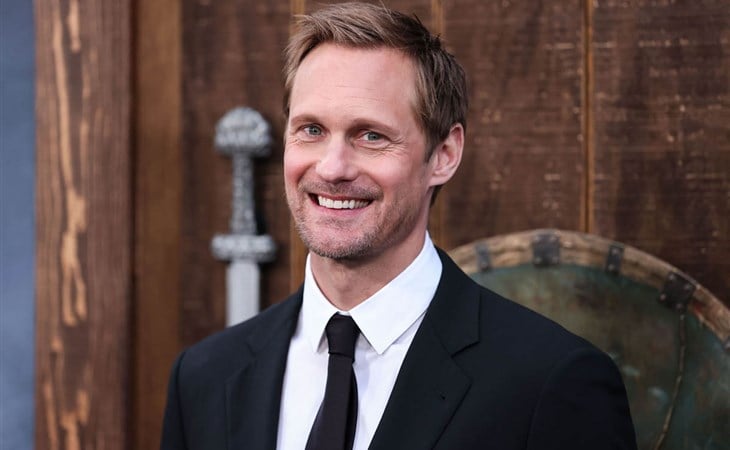 The Northman, the Icelandic saga-inspired Viking epic starring Alexander Skarsgard, opens this week, and the premiere was last night in Los Angeles. Skarsgard was on hand along with his castmates Anya Taylor-Joy, Willem Dafoe, Nicole Kidman, and writer/director Robert Eggers. Keith Urban joined Kidman on the black carpet, and I have never in my life been as devoted to anything as Keith Urban is to his 2005 hairstyle. Honestly, the commitment is inspiring.

I’ll have a full review of The Northman later this week, but the short version is, this movie is rad as f-ck, some deep heavy metal sh-t, an absolutely BRUTAL revenge epic that does justice to its roots in Icelandic epic poetry. Icelandic sagas are some of the wildest poetry you’ll ever read, and The Northman captures that vibe in a big way. It’s grand and mystical and frightening and gross and sad and nihilistic and there’s a naked swordfight on top of an erupting volcano so, you know, BAR RAISED, every other action movie.

When the trailer came out, I said maybe The Northman could be a chance for Alexander Skarsgard to carve a clearer niche for himself as a leading man, and it definitely does that. No one should ever waste his time again with that Tarzan sh-t, just let him make whatever he wants, and hopefully we’ll get more cool stuff like The Northman, which he developed throughout the 2010s before convincing Robert Eggers to direct his Viking revenge movie. Skarsgard looks great at the premiere despite his uninspiring suit. He’s practically beaming in every photo, and so he should be, The Northman is his leading man victory lap. 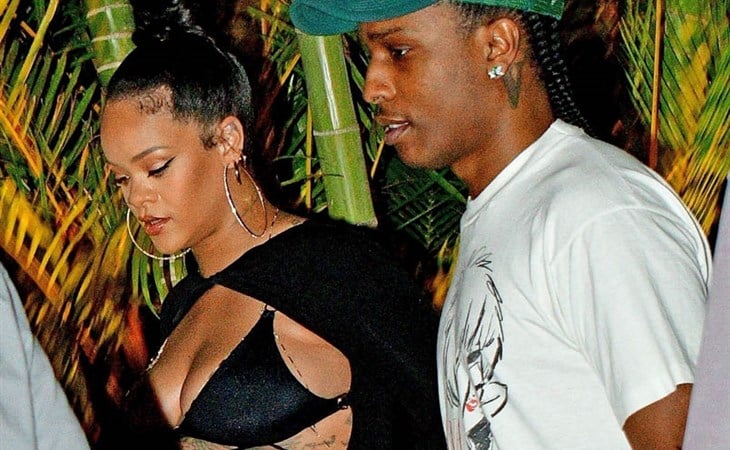 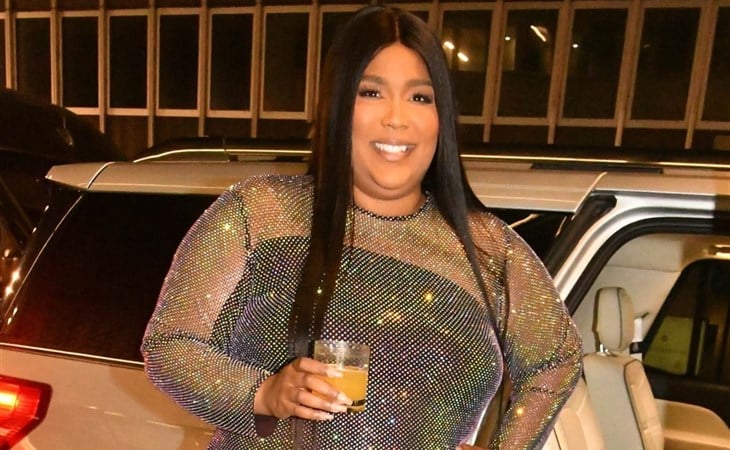