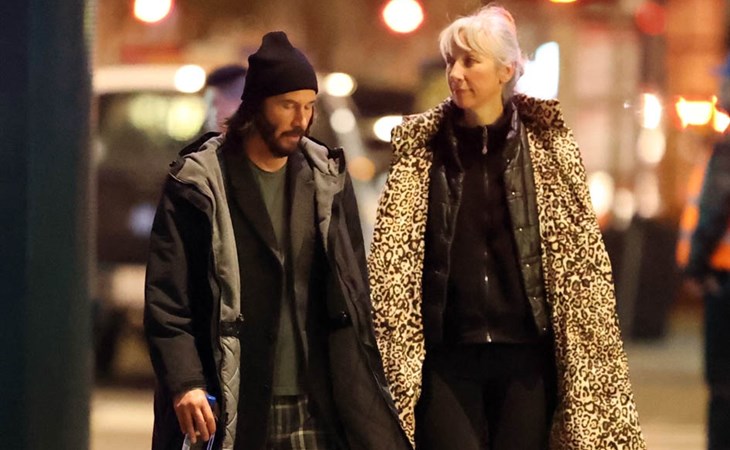 I can’t finish that sentence. Because I can’t actually remember anything that happened after the first movie. It’s the one I’ve seen multiple times (an entire generation was raised on The Matrix) and I probably only saw the other ones, maybe, twice each? Maybe? How much homework is required before the fourth installment? Like will it be expected that we go back and watch and memorise the ones that came before, do we have to get that nerdy? Or can we go in cold and enjoy it as is?

Anyway, Alexandra Grant was seen on set with Keanu the other day, giving us an update on the internet’s current favourite couple. Alexandra made headlines a few days ago though when she showed up on Gwyneth Paltrow’s Instagram:

It just didn’t seem like their circles would overlap, right? The LA Times published an article yesterday about the conversation that happened at that event between Alexandra and Gwyneth and you should read it if you get the chance for more insight into her work and what she spends time thinking about, what she’s advocating for, what she believes in. This comment though, in the context of where she was and who she was talking to, stood out in particular:

“Freud has such an important legacy in how we all think about beauty,” Grant said. “Let me tie this back in [to the topic at hand] before Professor Grant gets going again,” she said with a laugh, while discussing the early marketing of Betty Crocker, which enlisted Freudian logic, a topic covered on an episode of BBC TV’s “The Century of the Self” in 2005. “All of these ideas behind psychology are all about how we are manipulated, especially as women, to buy things because it’s inherent that we’re not enough.”

And… well… isn’t this what goop is criticised for? Over and above the products, the vaginal steams, the vaginal candles, goop is tapping into female malaise, and if women weren’t feeling inadequate, would they be going to Gwyneth for the fix? It’s not wrong to acknowledge that women and marginalised communities feel unhappy and unsafe. But goop isn’t necessarily having a conversation about the institutionalised systems of power that contribute to, if not actively create, an environment of unhappiness and insecurity – some of which Alexandra actually addresses during their discussion.

So it’s not surprising then that some people had questions, right? I mean, all love to her because she’s clearly a student, she’s undoubtedly out here challenging and confronting and unlearning. And if she’s asking G to do the same, do you think that will happen? 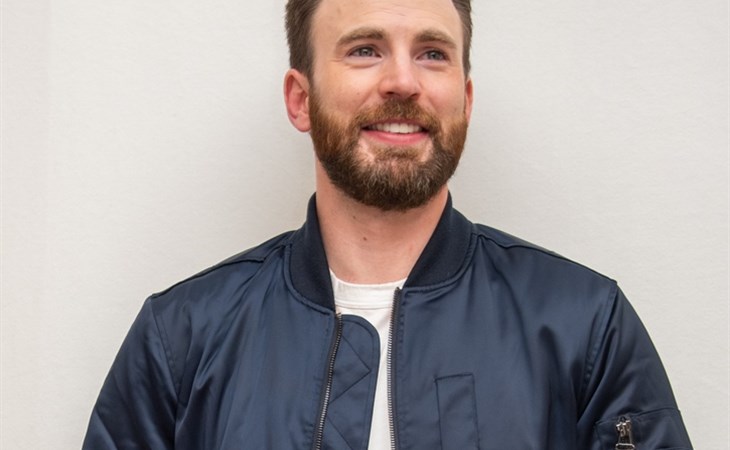 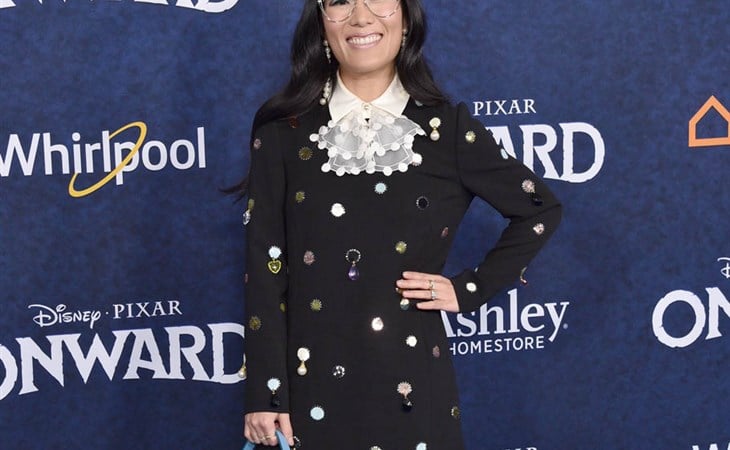