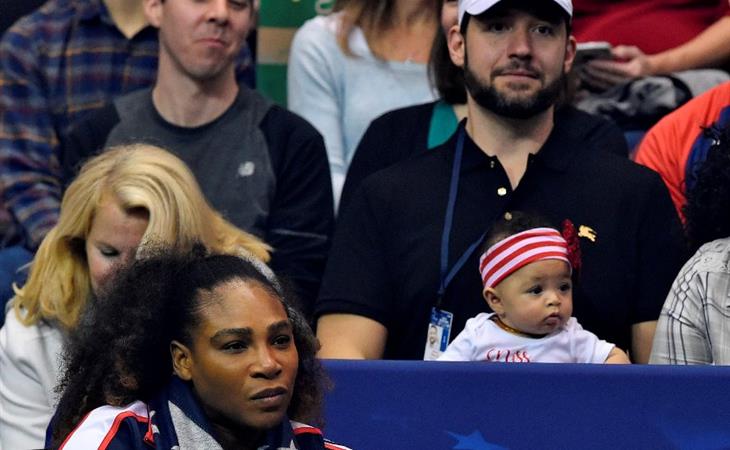 Get you a person who loves you like Alexis Ohanian loves Serena Williams. After I saw Alexis’s four billboards welcoming Serena back to tennis after giving birth, I turned to my partner and said, “What have you done for me LATELY?” It’s not that I want a billboard or even a public declaration of love. I think I just love how much Alexis wants to yell from the rooftops that Serena Williams is his wife and mother of his child, as he should. If my partner actually did this though, I’d probably hate it. And if this was Drake, we would be calling this extra as f-ck instead of a beautiful, grand, romantic gesture. I know this and I don’t care. Let me be hypocritical. Let me have this.

Serena Williams in the greatest athlete of all time. She’s competing in her first open since giving birth to her daughter next week at the BNP Paribas Open in Indian Wells, California. This comes after Serena withdrew from the Australian Open in January because, as she said, “After performing in my first match after giving birth, I realized that, although I am super close, I’m not where I personally want to be.” That decision must not have been easy for her and now there is even more pressure attached to her return. So, because he’s the husband of the year, Alexis Ohanian surprised Serena like this:

These just went up on alongside I-10 into Palm Springs. @OlympiaOhanian & I wanted to welcome her back to tennis. Designed them myself, with some help from Jr.#GMOAT pic.twitter.com/zRcMmxhgB5

This is the SWEETEST. All of you rolling your eyes or throwing up in your mouth a little bit can keep your cynicism today. Serena and Alexis are a real-life rom-com and I am here for it. Today is all about their love. The reason I think I like this display of affection so much is that it’s about her work. It’s not even remotely about Alexis. If this was Justin Timberlake, at least one of the billboards would have his face on it. Alexis is welcoming Serena back to the job she is the greatest at by also celebrating the work she’s done at home. It’s also a reminder that she can still be the GOAT on the court without sacrificing being a good mother off the court. I love this so much.

Serena loves it too and now I’m emotional. Damn it, Alexis. 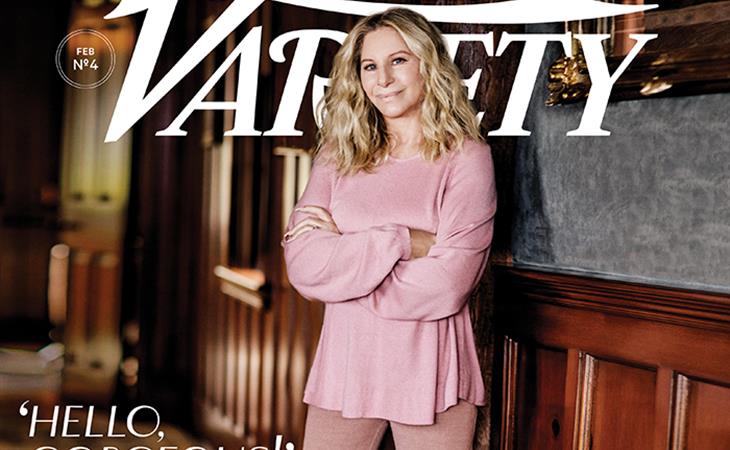 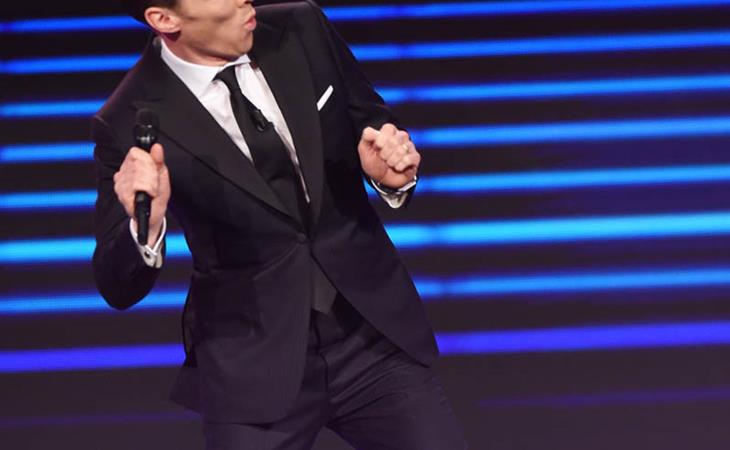