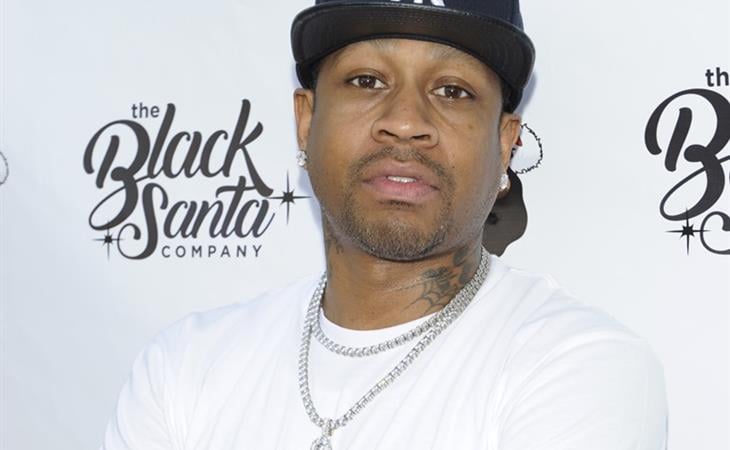 Best read on the internet this week? For me nothing come close to the piece Allen Iverson wrote about Allen Iverson in The Players’ Tribune published yesterday. I read it the first time, sent it to almost everyone I know, read it a second time, then woke up this morning and read it again. It’s so good. And it’s more than basketball, more than sport. It’s gossip, which means it’s culture, which means that the game we’re really talking about here isn’t the one he played professionally, but the one we’re all playing – with each other and with ourselves.

Certain people, no matter the industry, extend their influences beyond their job environments. Iverson is and was controversial and polarizing beyond the court. It was how he played, it was his attitude, it was his clothing. His tattoos. His hair. The music he listened to. And now? NBA culture as we know it is what Allen Iverson, perhaps inadvertently, shaped it to be. As C Isaiah Smalls II wrote earlier this year in The Undefeated, “Without Allen Iverson, there will be no LeBron James”. Also, “Iverson’s impact can’t be measured in points and rings. Rather, he revolutionized the way NBA players expressed themselves” – through their actions, their interests, their words, and, yes, even their outfits.

If you haven’t already then, read his essay. For his thoughts on his all-time starting 5, his top 5 MCs, his position on Michael Jordan or LeBron. His anecdotes about MJ. His anecdotes about his Bentleys. How he claps back by turning people into cartoons – so now we’re wondering if he’ll ever share them. And even for his thoughts on movies which…well…it’s a really weird list (excluding his favourite movie, Heat, a great f-cking movie):

I don’t know how Brad Pitt made that movie with a straight face. But I guess it wouldn’t be Allen Iverson if there wasn’t a WTF moment. 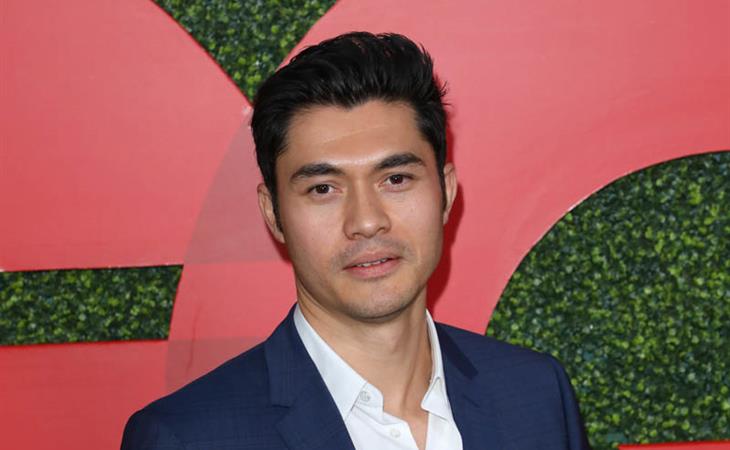 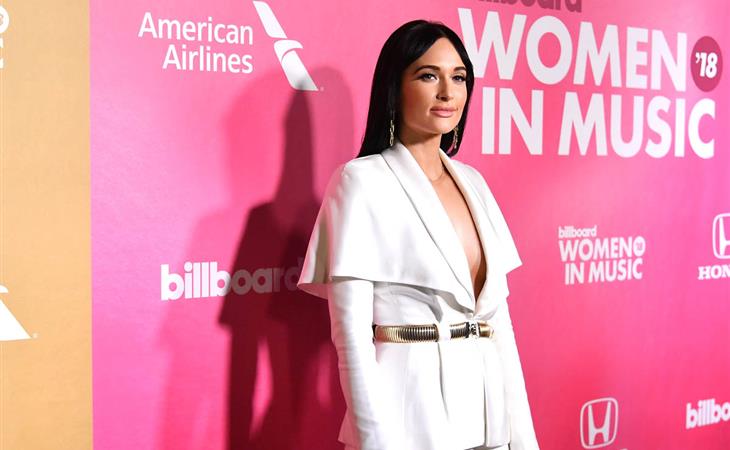