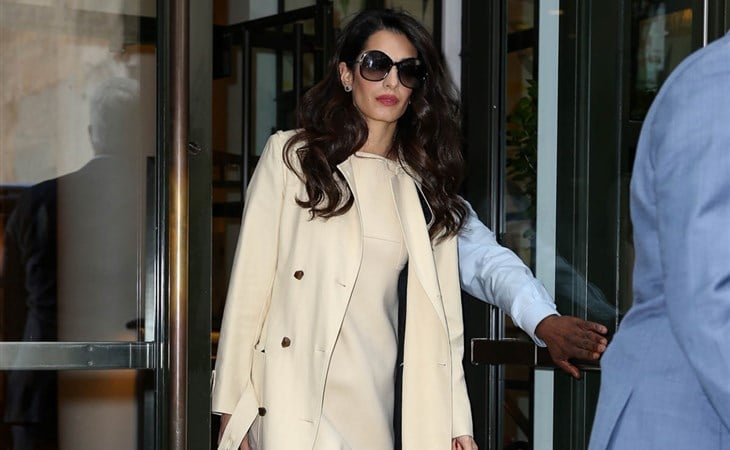 Amal Clooney arrived in New York yesterday and there are many reasons why she could be there. She’s a human rights lawyer. She represents clients from all around the world in international courts. She could have meetings at the United Nations. Or she could be doing some faculty work with Columbia Law.

And she could still do being all that while, maybe possibly, being in New York ahead of the Met Gala? For fittings? After all, she was co-chair of the Met Gala in 2018, the year the theme was Heavenly Bodies, and that’s the same year she covered Vogue. So it’s not entirely offside to suggest that that could be a reason, or one of them, for her to be in NYC. That’s the whole multitudes thing, right? She’s a human rights lawyer. And she’s also into fashion.

You know who’s also into fashion though? Her mother! Amal was seen at the airport with her mother, Baria Alamuddin – you can see the photos at the Daily Mail – and please note those metallic purple boots underneath a perfectly fit pair of pants, and an excellent blowout. F-ck the coastal grandma trend which is not my jam anyway, it’s Baria who should be the trend.

To go back to the Met Gala though, Anna Wintour keeps the guest list pretty tight until closer to the event so we don’t know yet exactly who will be there and whether or not that will include Amal, but Vogue did a short little post about her hair today (it does look really good) and didn’t tip it either way…

What’s your prediction? Will we see her there or nah? 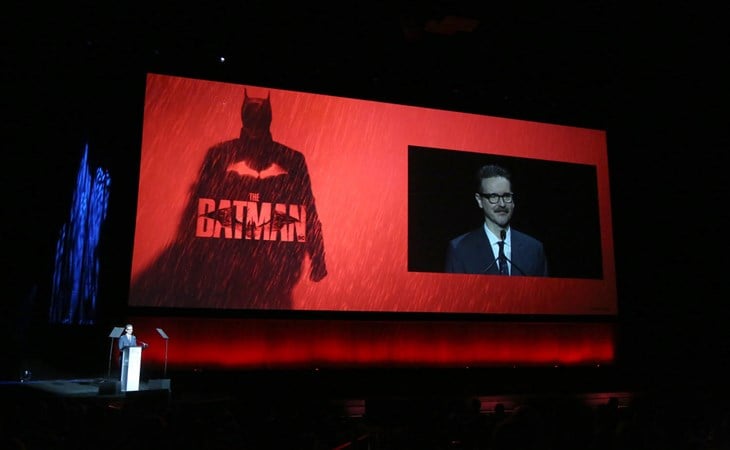