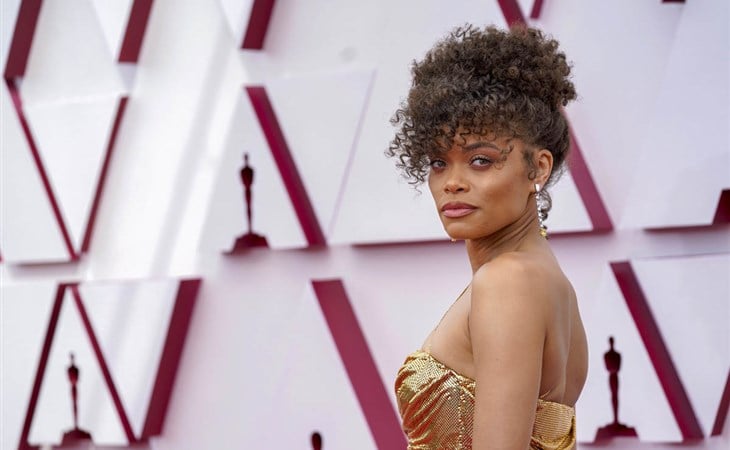 I think it’s probably for the best that this year went the weird, semi-corporate way that it did. If it had been one of the ‘regular’ Oscar seasons, one of the narratives that would have been pushed loud and long (even more than it was) would have been the ‘wow Andra Day is new to this world! She’s the Cinderella first time out!’

Which, let’s be clear, is not the case. Not just because she’s Andra Day, famous singer who’s performed at the White House (fun fact for the five other people who considered watching Voices of Fire – fully 1/3 of the people who auditioned for Pharrell’s uncle’s megachoir sang Day’s Rise Up) but because she did not shrinking-violet anything about her first time at the Oscars.

First of all, there were the notices on Twitter before the show that ‘Anyone attending Andra Day’s afterparty would be subject to random COVID tests’, which is good planning, but also a total power move. Then there was her dress, which, if we were analyzing, is definitely not a ‘first-time-out’ dress, and I’m so happy for it. Apparently the request from Oscars producers was to pull out all the glam, and Andra Day went for it:

I think she would have known she wasn’t going to win, so her time to make an impact was on the carpet and in pictures – oh, and in the ‘Lil Rel talks to people about music segment’, she definitely did not play any kind of newcomer ingenue role. Or in other words:

Look, in the general sense, I’m glad we’re moving into a place of more awareness that everyone – Oscar nominees and all – are real people and that we’re a bit kinder and gentler; that said, part of the Hollywood illusion is that the people in that rarefied room aren’t just prettier and richer than the rest of us, but theoretically more interesting. Andra Day is the first ‘new’ (not new) entrant in a while who might actually make that true, and I would like to see her in many more things so she can show up to more events (…if we have more events... we will, right?) and make them more interesting. 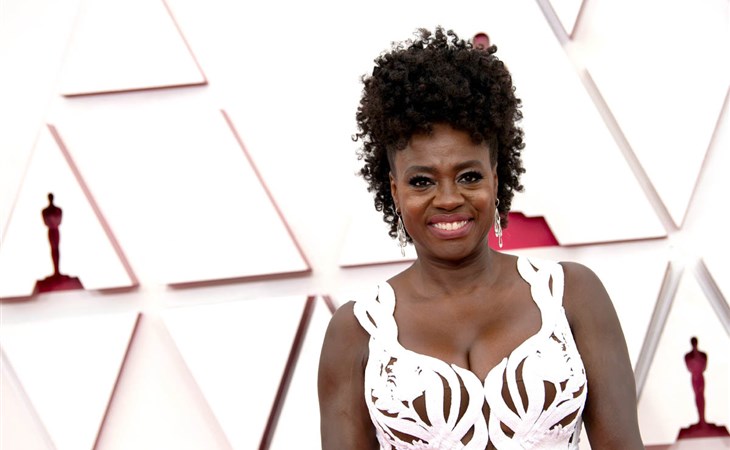 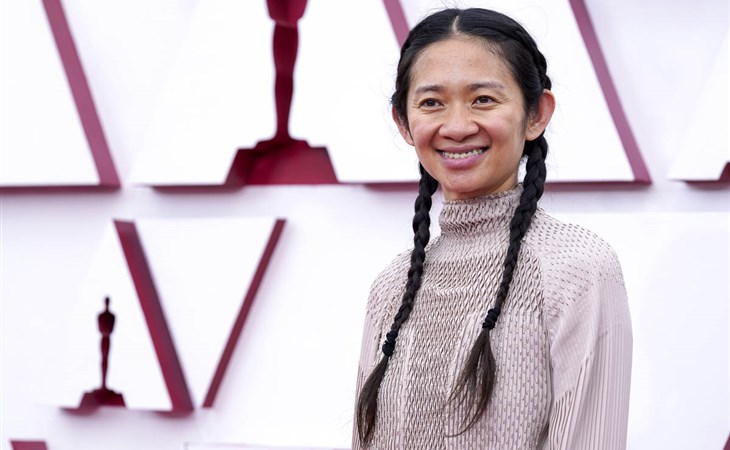