Andrew Garfield’s last movie was 2018’s Under the Silver Lake, a deliberately confounding film that some people love and some people hate. His new movie is Mainstream, a film that appears, on the surface, aimed at the YouTube generation of creators and performers and in it, Garfield is giving another super committed performance playing a highly unlikeable dude. His next movie is The Eyes of Tammy Faye, in which he will play con man televangelist Jim Baker. Andrew Garfield is in what I like to call the “Nic Cage phase”, in which a talented actor commits to doing bonkers performances in movies of varying quality. He’s a little young to get there, but through the 2010s, career-wise, Garfield has been going through something. He started the last decade as Spider-Man, then he transitioned to Serious Drama Only with films like 99 Homes, Hacksaw Ridge, and Silence, and then he ended the decade with Silver Lake, the beginning of his Nic Cage phase. I’m not opposed to it, it’s just been quite a trip for him.

Mainstream is directed by Gia Coppola and it seems to be about a group of people who get caught up in the hype life and heady success of YouTube stardom. I say “seems to be” because I think Garfield’s character might also be the devil? Mainstream looks like the kind of movie that is either going to be clever and do more than expected, or it’s going to be exactly what it says on the tin, in which case…I hope Andrew Garfield is secretly playing the devil. A legacy filmmaker positing that YouTube fame is really nothing is not the most interesting take. Making The Neon Demon but for YouTube, however, would be an inspired direction for this to go. I also get The Social Network vibes from this trailer, and not just because of Garfield. It’s mostly the way Jason Schwartzman (another Coppola, there are so many Coppolas) says, “Do you want to be the guys who made two cool videos, or do you want to be ‘No One Special’?” That has strong “A million dollars isn’t cool. You know what’s cool? A billion dollars” vibes. I’m a little wary of this being an elaborate dunk on YouTube stardom—it exists, it is what it is—but on the off chance it IS something like The Neon Demon, I’m in. I will go where Andrew Garfield’s Nic Cage phase takes us. 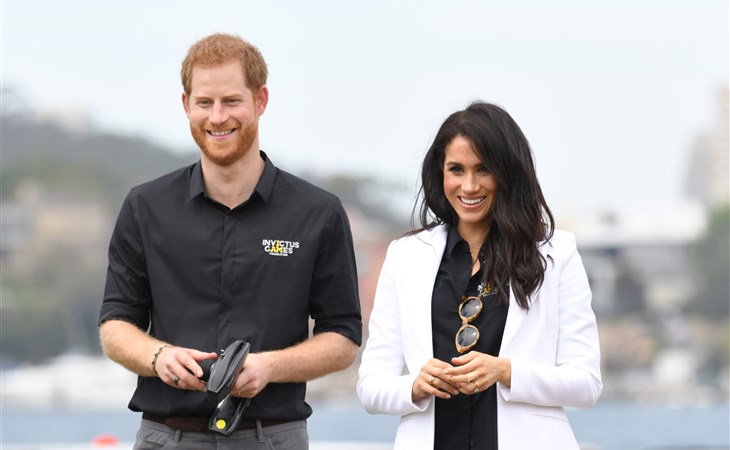