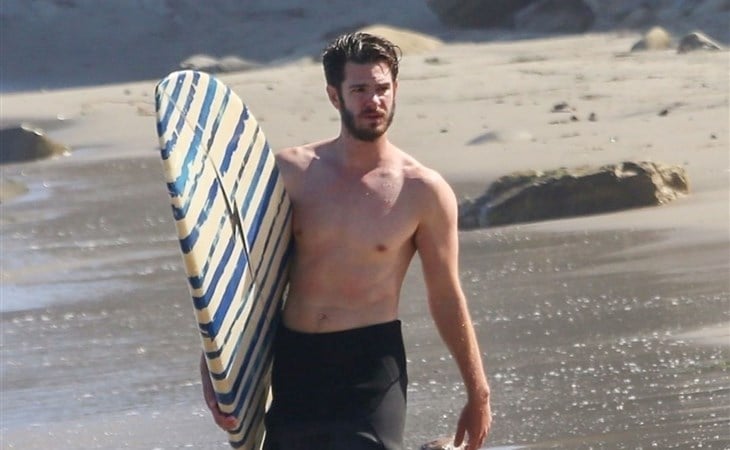 Andrew Garfield’s Under the Banner of Heaven ended its seven-episode run at the beginning of the month. There’s a chance he could be nominated for an Emmy for his performance in the series. During promotion for the show he talked about taking a break – having worked on back-to-back projects over the last couple of years (Spider-Man: No Way Home, tick…tick…BOOM!, and The Eyes of Tammy Faye all came out in 2021) he wants to step away from acting for a while so that he can get back to being himself instead of his characters.

So here he is surfing in LA yesterday looking very relaxed, in total break mode. I am very attracted to break mode Andrew.

In other Andrew news, there was a rumour this week that he’s signed onto five more MCU movies - I haven’t checked in with Sarah about how legit this is, but there is an actual multiverse now so, presumably, more than one Spider-Man Peter Parker can exist. Again, not sure how legit this source is, and how possible it is in terms of story… but he said he had such a great time working on No Way Home, I guess it would make sense if he wants more.

Then again, that wonderful experience may have been the perfect closure for the Spider-Man era of his career so, it would also make sense to me if this was total bullsh-t.

But for now, let him surf and get away from all that. I don’t need to see him in the spidey suit. The wet suit is just fine. 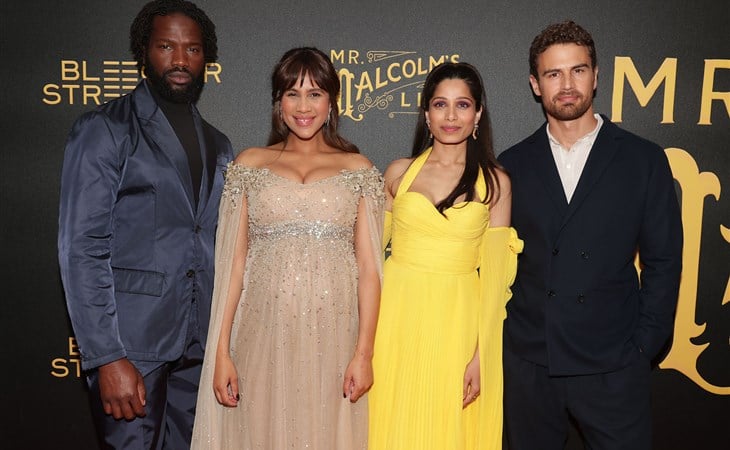 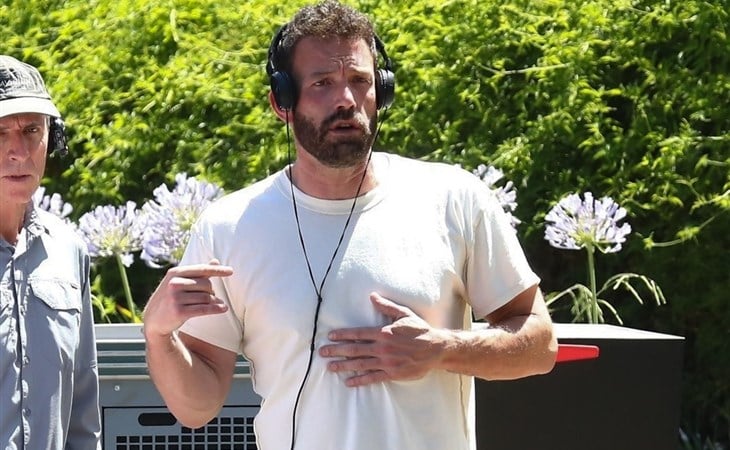