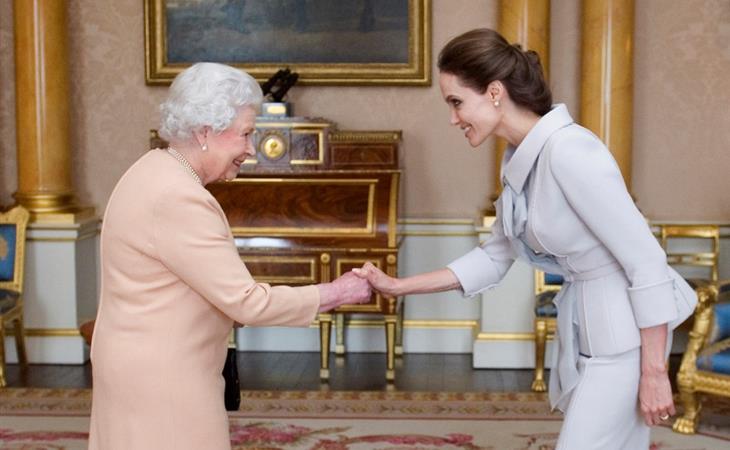 The Queen and Angelina Jolie

The Queen’s Green Planet is an ITV documentary airing April 16 to highlight the work of The Queen’s Commonwealth Canopy, “a network of forest conservation projects dedicated to the Queen”. Her Majesty hangs out with Sir David Attenborough as they discuss sustainability, trees, her garden. At one point she cracks a joke about a helicopters flying overhead and compares the sound to Donald Trump. Ha.

Angelina Jolie is part of the doc too. Cameras follow Angelina, with her kids, to Namibia for forest conservation.

"For us to come here and say to the children, 'This is why it's important to plant a tree,' that's the biggest message I can teach my kids. It's something that they've certainly learned from Her Majesty and her message."

In the trailer there’s a shot of Angelina flying an airplane, presumably over the Namibian desert. The timing of all of this will never not be funny to me. These previews, obviously, were not released on Angelina’s schedule; the palace and the network would have made those decisions. But just as Brad Pitt is making headlines for whoever he may or may not be dating, here comes Angelina associating with the Queen, saving the trees, and flying planes over gorgeous landscapes.

Angelina is actually in London now. She and the kids arrived last week to settle in before she starts shooting Maleficent 2 next week and they’ll be living in London for the next few months. So she’ll be around when the wedding happens. Not that she’s been invited or anything. But … I mean… now that she’s doing documentaries with the Queen… 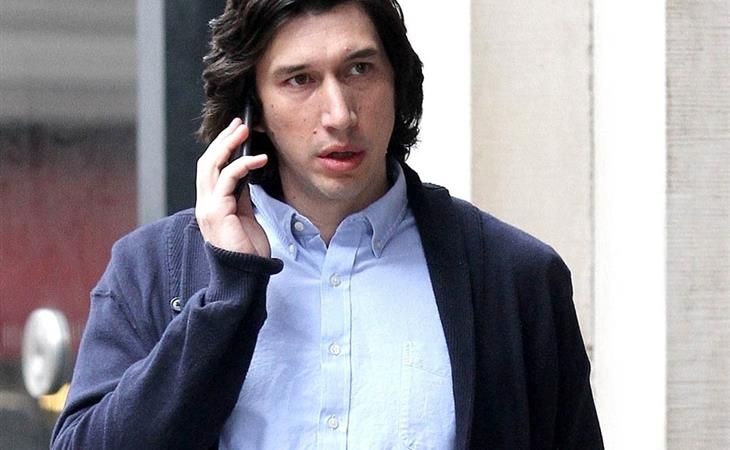