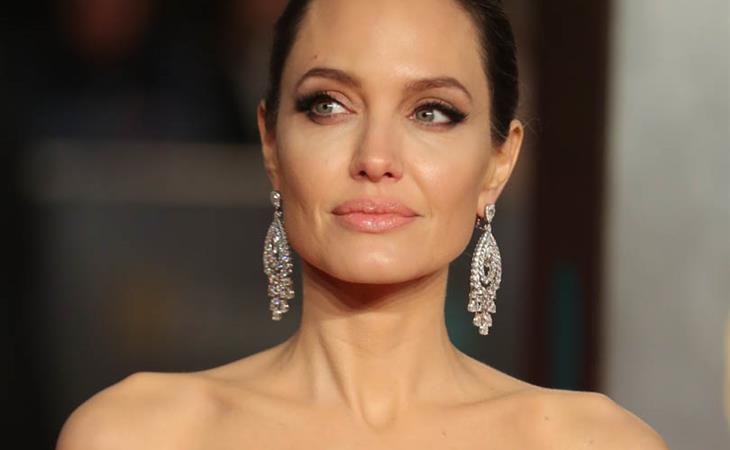 Gossip doesn’t work without timing. And since the Brange-Aniston Triangle became one of the biggest stories of the modern Hollywood gossip era, the timing has always been… well… conveniently coincidental. Or conspiratorial. One would always show up when the other was in the news. Like clockwork.

Last week it was Jennifer Aniston in the news after it was announced that she and Justin Theroux were separating. This weekend, Angelina Jolie walked the red carpet at two events – she was honoured by the American Society of Cinematographers on Saturday night in Hollywood and last night she was at the BAFTAs with Loung Ung representing their film First They Killed My Father. Both of these appearances, of course, were scheduled well in advance. And certainly Angelina could not have known what would be going down in Jen’s life. So this is coincidence and not conspiracy. But it’s also evidence too that whoever the universe has assigned to supervise storylines is a clearly a gossip lover. And they love giving us sh-t to talk about.

Angelina wore a champagne-coloured Elie Saab dress to the Cinematographers Awards and a black velvet Ralph & Russo to the BAFTAs. She looked like she was feeling herself on both nights. At the BAFTAs in particular, she seemed to really bring it, especially with the posing. You know what the universe could really do to blow our minds? Last week everyone was freaking out because Jennifer Aniston and Brad Pitt were both single again and at the same time. Jennifer Aniston and Angelina Jolie are also single again at the same time. What if, one day, they stepped out together, as friends, holding hands and giggling like Angelina’s doing here with Loung Ung? Debbie Reynolds and Elizabeth Taylor became friends in the end. One night they ended up on the same boat together and decided to have dinner. They got drunk. Everything was forgiven. Is that at all possible in this case? 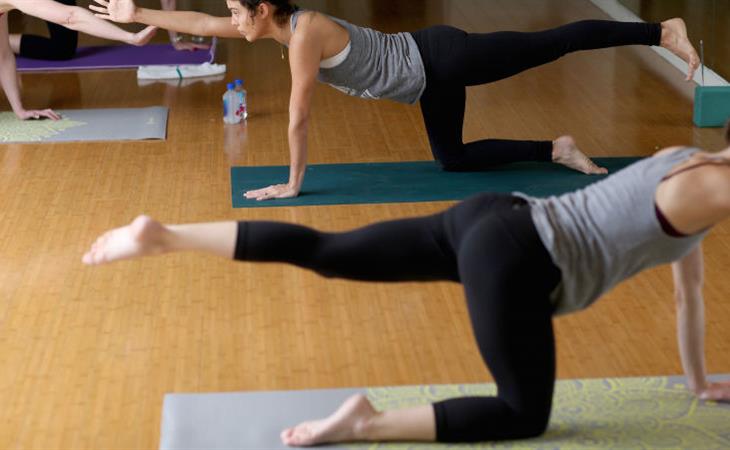 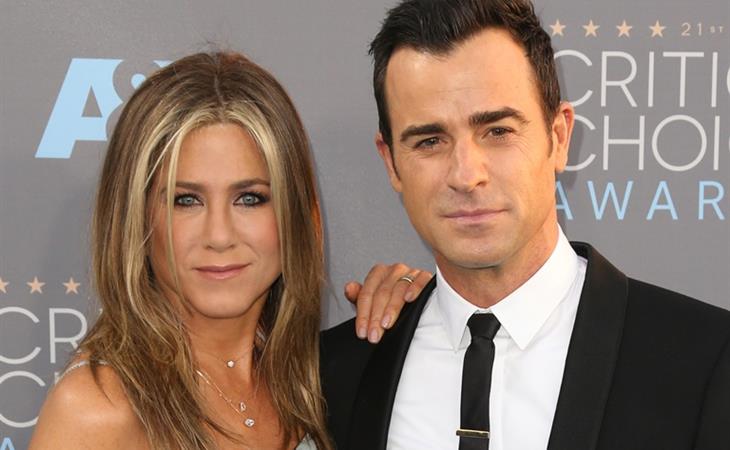