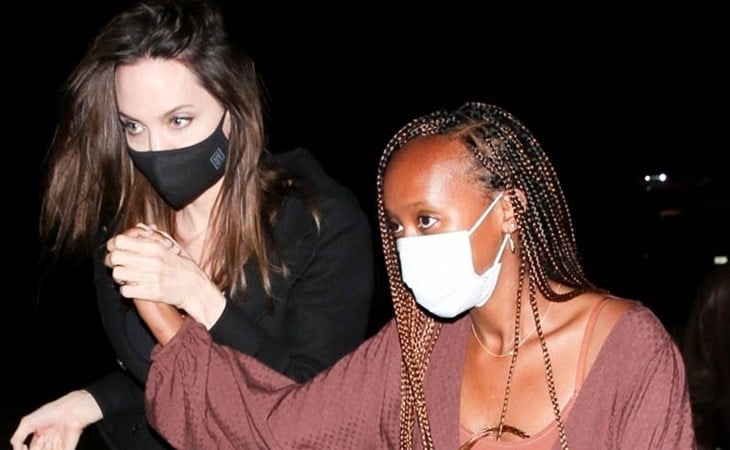 The last time we checked in on Angelina Jolie it was after a three-judge panel ruled in her favour and disqualified the judge who’d been presiding over the Brange divorce because of conflict of interest. As I wrote at the time, it was curious to me how the media was covering the story, because while PEOPLE reported on the decision, TMZ, which is always up on celebrity court cases, so much so that sometimes it can feel like they know more about celebrities’ court situations than they do, didn’t mention it at the time – and still hasn’t. Something to think about when you consider how public opinion is shaped.

Meanwhile, Angelina was in Paris a couple of weeks ago with five of her children, after doing some work with UNICEF and the bee program. They turned that trip into a family holiday and evidently extended it to Venice as she was seen a few days ago with Shiloh around town and out for dinner. That face, though! Look at her face in these photos of her in the water taxi. Her bone structure is unreal.

While Angelina was in Venice, she did a photo shoot with street artist JR who posted some of the shots on Instagram:

Angelina Jolie stars in an impromptu photoshoot on the Orient Express and the rooftops of Venice: https://t.co/1lBWCvYlUx pic.twitter.com/lgEyNmu44B

The pictures are really cute – and this is an Angelina that we don’t normally see in pictures. Whimsical, even a little goofy. Look at her in this pose!

This was Friday though. Because now Angelina is back in LA and I guess there’s no jet lag because on Sunday night she and Zahara were seen at the Ziggy Marley show at the Hollywood Bowl. What’s in the plastic bag? Angelina Jolie, just like us? Getting merch at a concert?

I want to know how she got her tickets. Like, obviously, she’s Angelina Jolie, she can get almost any ticket to anything. But who does she call to make it happen? Who does she ask to hook her up? Or, rather, who is her assistant asking to hook her up? I mean, neither Angie nor her assistant are hitting up Ticketmaster like the rest of us and waiting in the queue. Imagine the person getting that call? 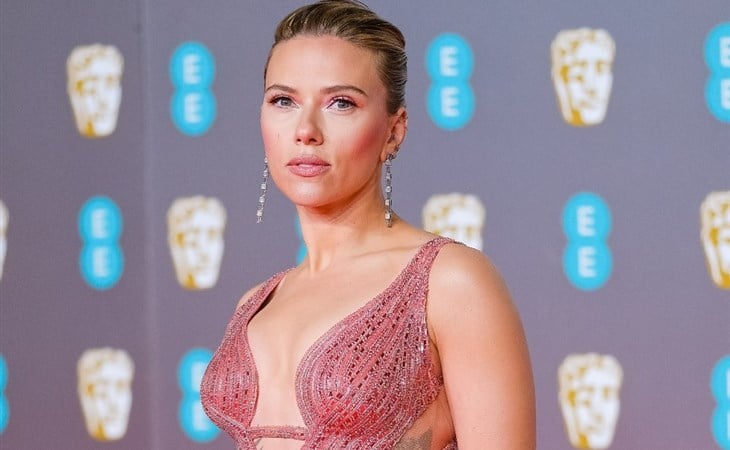 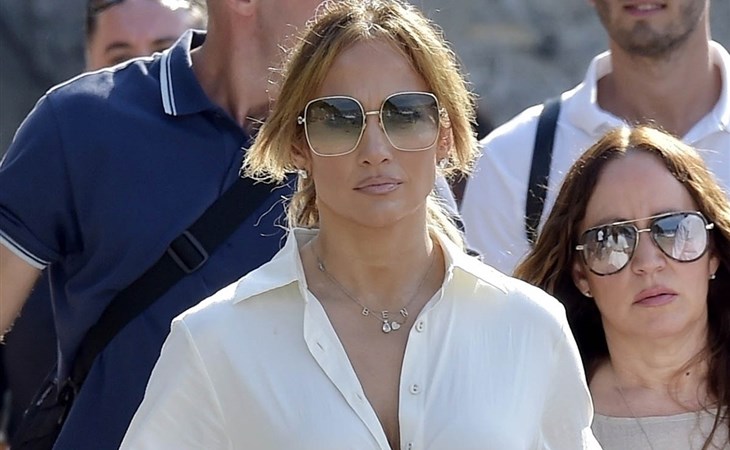