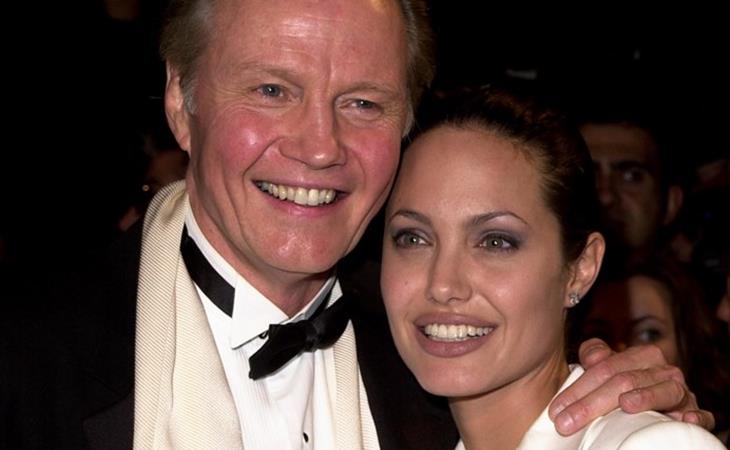 E! News reports that Angelina Jolie and four of the children had dinner with Jon Voight this week. Follow that link to see photos. A daughter and a father having dinner is not newsworthy. What makes this newsworthy, of course, is that the relationship between Angelina and Jon has always been …testy. He goes rogue a lot on Angelina. And several times it has led to a rupture. At the end of the day, in her mind, he’s still her dad. And evidently she wants him to be in her life and in her kids’ lives. There’s some insight here then in how she works. Because Angelina, at times, has been portrayed as ruthless and calculating. You’ll recall when World War Brange was at its worst, many believed that she was trying to sever ties between the kids and Brad Pitt, that she would do anything to break the kids’ bond with their dad. As you can see, she’s not broken the bond with her own dad. I’ve always found it so interesting how we add up the Angelina Jolie narrative. She’s a junkie! She’s a controlling, calculating bitch! Addiction and calculation aren’t normally best friends though.

On that note… last week Brad Pitt told GQ about not drinking anymore. Which of course calls back to what happened on the plane last September and the catalyst to the break of Brange and what it was about Brad’s behaviour that led to the split. Initially, of course, Team Brad denied that he abused alcohol. Now he’s telling GQ that he was using it too much. But this week, sources are telling ET that he quit drinking through counselling, not rehab. That’s your takeaway: Brad Pitt did not go to rehab. Which means Brad Pitt doesn’t want you to think he went to rehab. Because counselling says one thing, and rehab says another. Because of the judgement difference. To a lot of people, “counselling” sounds a lot “better” than “rehab”. And that relates to stigma, a stigma we have to start challenging. No one form of treatment is more palatable. It’s not an “only or” situation. Someone who “only” needs counselling and not rehab is not more worthy. Someone who went to rehab is not worse. And neither one is less-than. But you can see here the shame associated with addiction and experienced by those who struggle with mental health and substance abuse. Brad Pitt’s team’s efforts to clarify “counselling” over “rehab” reflect that shame and, perhaps, help to perpetuate it.

Attached - a file photo of Angelina with her father in 2001. 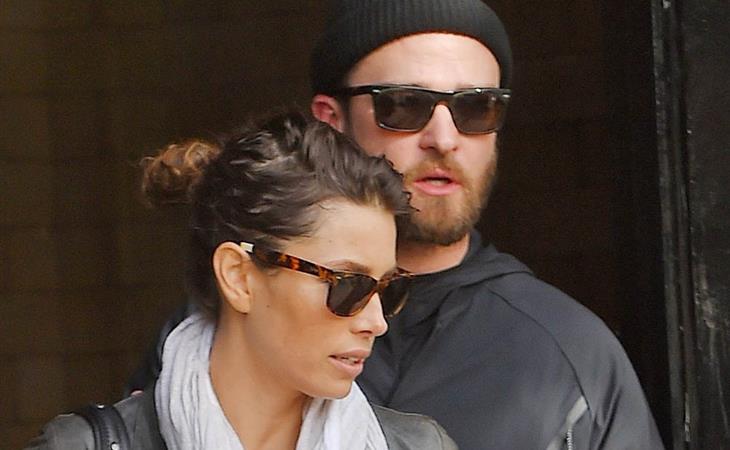 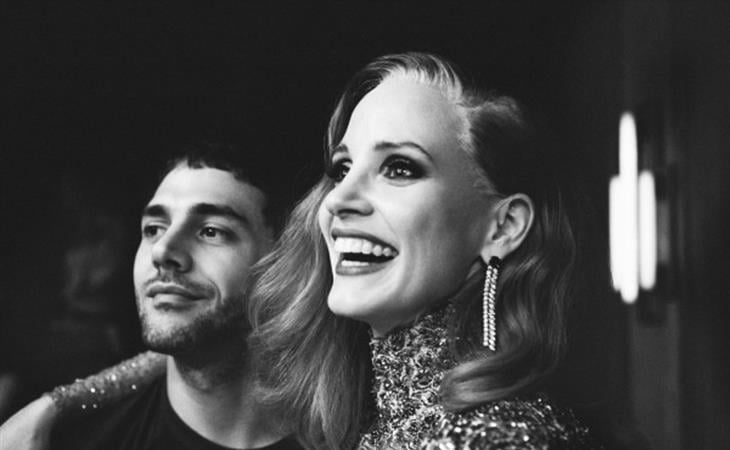