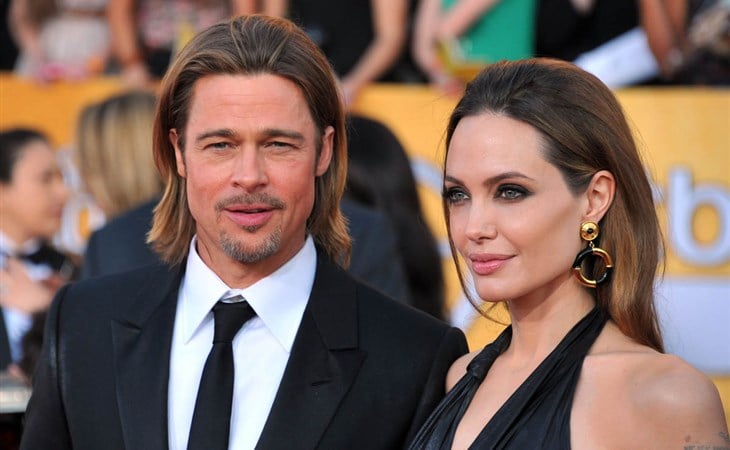 Brad Pitt used the media to advance his position earlier this week when it was somehow leaked through the press that he’s suing Angelina Jolie for selling her shares in Chateau Miraval to a company, Tenuto del Mondo, that happens to have initiated court proceedings against him for failure to disclose proper documentation related to the business and mismanagement of the assets. That detail, by the way, did not make it into much of the coverage about Brad’s accusations against Angelina. Because, as we continue to learn where DARVO is concerned, “the media is often complicit” in how reporting on abuse prioritises details about “what a man stands to lose”.

Part of Brad’s offensive against Angelina also involves geopolitics as the LA Times points out that he “invokes Ukraine” in his complaint in an attempt to harness the world’s sympathy for Ukraine and antipathy for Putin and Russia to protect his own self-interest. He, his legal team, and his publicity team are laying the groundwork to shift public opinion in his favour, the same way Johnny Depp did against Amber Heard, painting his ex-wife as a vindictive b-tch who is out to ruin him and himself as the hero will stand up for all the men who’ve been wronged by women.

How will Angelina defend?

A source (probably her lawyer) has given a statement to PEOPLE:

"Mr. Pitt's lawsuit against Ms. Jolie is an extension of a false narrative, and the truth of the situation has still not been made public," an insider now tells PEOPLE. "After the events that led to Ms. Jolie filing for divorce and her years devoted to caring for their children, Ms. Jolie and the children have not been able to return to the property, and she made the difficult decision to sell her stake in the business. After making multiple offers to her ex-husband, and knowing the business will be inherited by their children, she found a business partner with experience in the alcohol industry."

The source adds, "It's unfortunate that after she properly and legally exited the business, Mr. Pitt is entangling her in multiple lawsuits."

Brad is claiming that Angelina “sought to inflict harm” when she “properly and legally” sold her shares. Remember, she asked a court to approve her selling her stake. She filed the paperwork, she made it known, she INFORMED people, even though he’s making it sound like she did all of this behind his back. Now she raises a new point…

Why would she “inflict harm” on a property that will be inherited by their children? On the property where the twins, Vivienne and Knox, spent their first days as newborns?! Why would she deliberately want to f-ck up what will eventually be an asset for her kids?

"This makes no sense. The best way to retain value for the family would have been for one of their parents to retain ownership of an increasingly valuable asset. He could have bought her out. There's a lot more value in a family owning 100 percent than 40 to 50 percent."

He could have bought her out…but he didn’t. For whatever reason, he would not sever that connection with her even though she was trying to detach herself from him on that property. And now that connection continues because instead of taking up his grievances with the new owners of the estate, he wants to cancel the sale completely, and make her pay him, but also wouldn’t it restore part ownership to him?

So who’s the one trying to get away from whom?

As noted yesterday, Brad is seeking trial by jury. Remains to be seen whether or not it will even go that far since there seems to be no paperwork of this “understanding” between them that she wouldn’t sell her share without getting his sign-off. And given that she was approved to sell her share by a f-cking court, I don’t know how you can argue that she was acting in violation of anything since, again, she went through the legal process to make sure it was done properly.

But, then again, as we have seen in recent weeks, the world will find a way to punish a woman for doing the right thing. That appears to be what Brad Pitt is betting on. 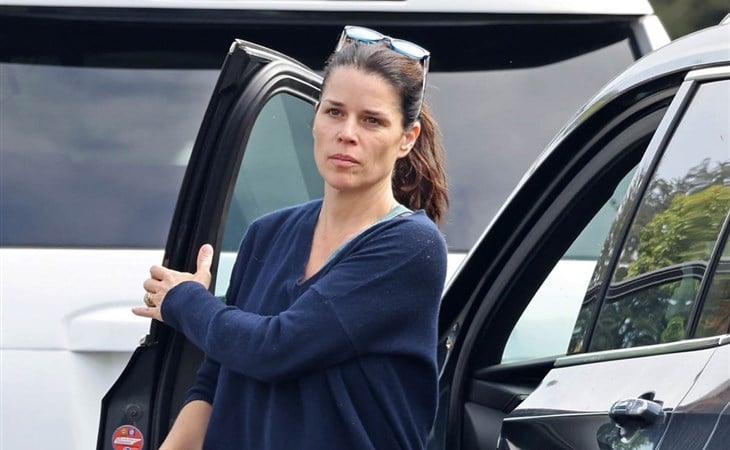 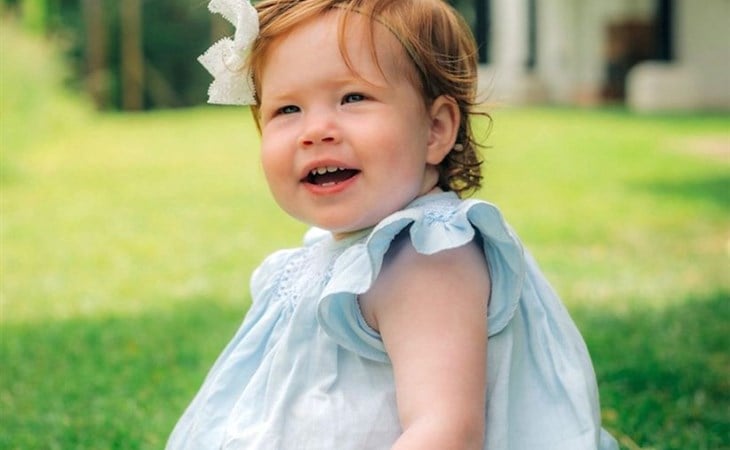