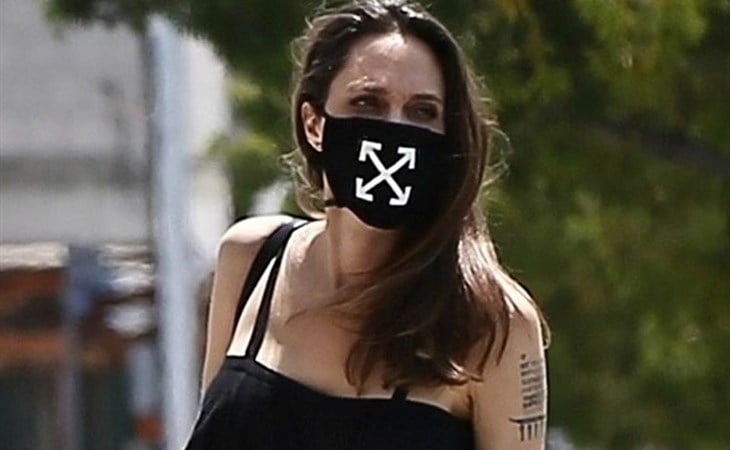 Angelina Jolie and son Knox went shopping yesterday in Los Feliz. I don’t know what it is about these photos, because it’s not like you can see her face, but they’re so… visually pleasing. I think it’s because everything matches?

She and Knox are both in black with white accents. In his case it’s the print on his t-shirt. In her case it’s the design of her mask, by Virgil Abloh’s Off-White. I only know this because I got this one last year when I started planning a now-aborted trip to East Asia. We were supposed to go in March for my ma’s 70th birthday and it obviously didn’t happen because of the pandemic. Ma was on my case about bringing at least three or four masks because we didn’t know how often we’d be able to do laundry. And that, of course, was well before masking was introduced in North America since, as you probably know, masks have been a common thing in East Asia for over a decade now. Now, for some reason, it’s a source of controversy in the west where there are so many people who are refusing to wear them, they’re proposing fines in some places.

Yesterday we went over to my parents’. They live in a condo, and since March, we’ve largely avoided seeing them in enclosed spaces because they’re immune-compromised; we had an important non-COVID related medical reason to quickly stop by though so we took all the precautions, had our masks on, observed that there are clearly marked signs all over the building telling residents and visitors that masks in common spaces are mandatory, and then we get to the elevator and there’s a teenager waiting for the next ride not wearing a mask. He got in when the elevator arrived and Jacek told him that we’d take the next one. But I was so tempted, right before the doors closed, to shout out, “Where’s your mask?!” Would that have been rude?

Anyway, back to Angelina looking good – is that weird, like to comment on someone looking good when their face is obscured by a mask, and the mask is being worn because there’s a global health crisis but the outfit is actually cute? I don’t know anything anymore. 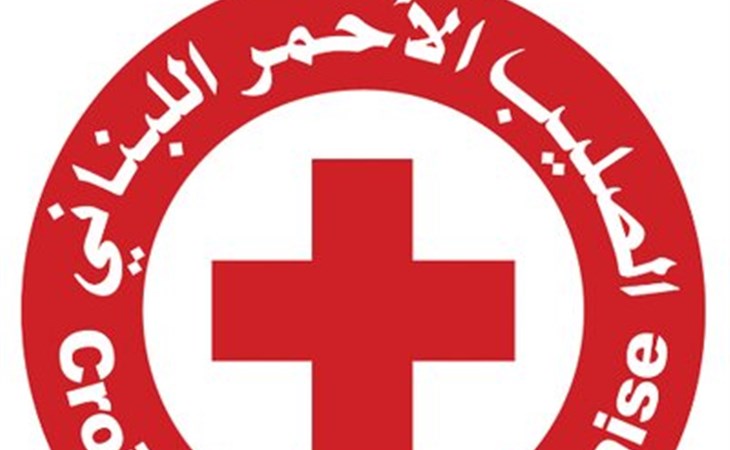